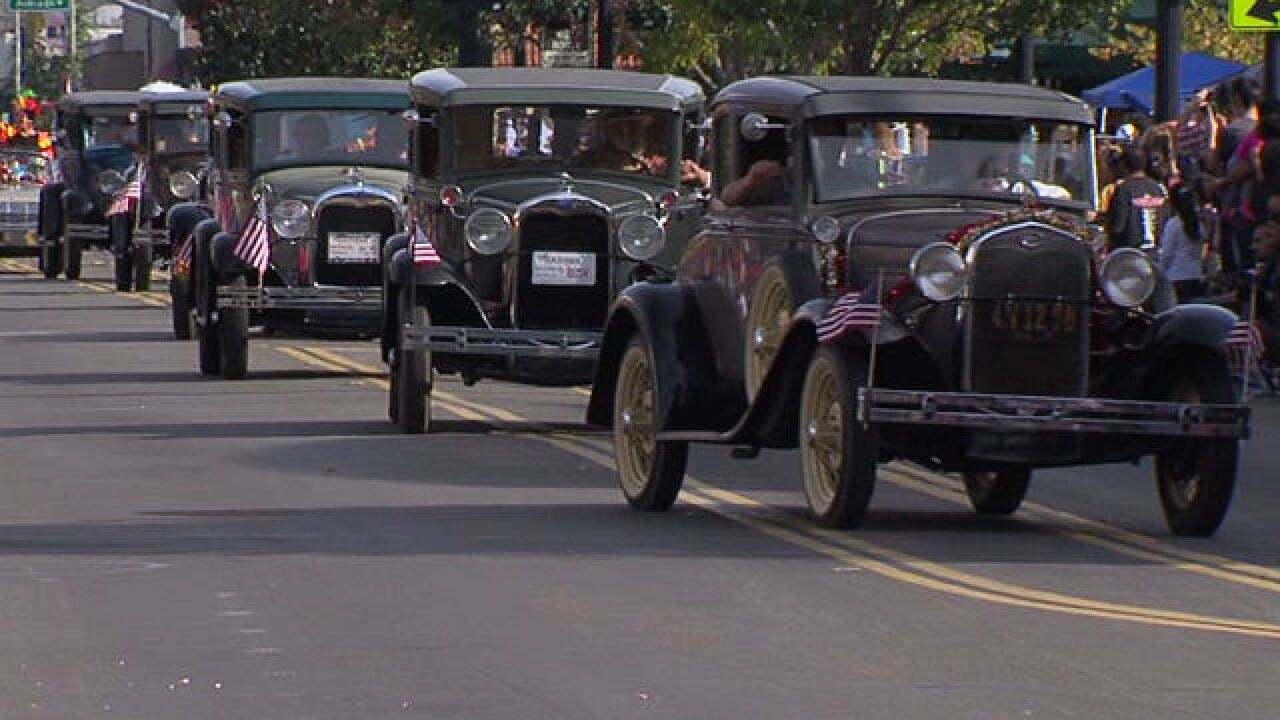 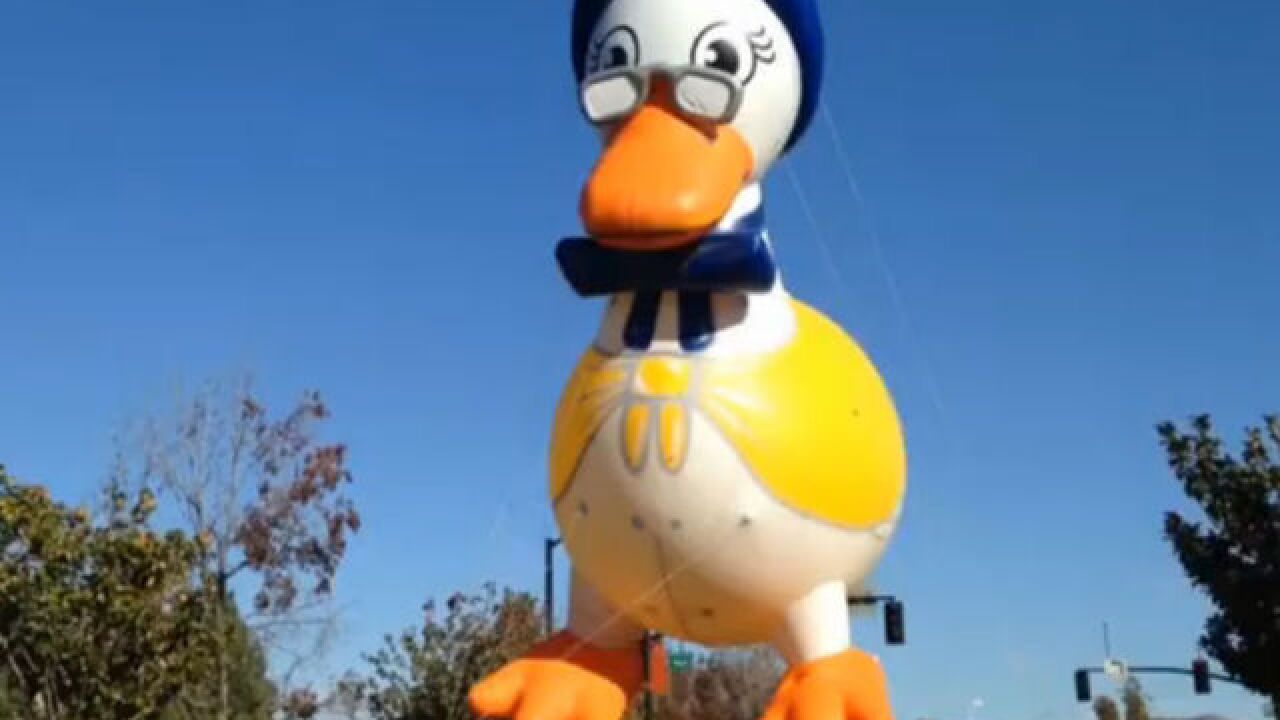 SAN DIEGO (KGTV) - Now that Halloween has passed, the holiday season is upon us here in San Diego.

This, of course, means holiday music and parades will fill our streets any day now.

San Diego routinely gets in the holiday spirit with some creative parades and festivals celebrating the season and showcasing our county's unique landscape. The popular Bay of Lights returns to our shoreline, with boats getting the Clark Griswold treatment as they sail through the bay.

Here are some of San Diego's most anticipated parades running down our streets this season:

El Cajon's Mother Goose parade is billed as the largest parade in San Diego County. Held every Sunday before Thanksgiving, thousands will line the streets to watch Santa, marching bands, and more as the parade begins on Main St. at El Cajon Blvd. marching toward First St.

Coronado's annual parade will kick off at 8th St. and Orange Ave. as spectators await Santa's arrival in a fire engine and sing along to holiday carolers.

Santa arrives in Alpine on Dec. 1 during the city's Parade of Lights. Kids looking for some frosty fun won't be disappointed as "snow" also arrives during the holiday kickoff.

North Park's annual parade begins on University Ave. between Utah and Iowa Streets, bringing it's traditional creation of a "Winter Wonderland" to San Diego. Vintage cars, music, dancers, and the Big Jolly man himself will also parade through North Park.

Encinitas joins in the holiday spirit on Dec. 2, as their parade runs down Coast Highway 101 spreading cheer and smiles.

Chula Vista's favorite parade will bring holiday magic to the South Bay with a children's fair capping off the festivities, including a bounce house, holiday story times, and visits with Santa and Mrs. Claus.

Ocean Beach kicks off its annual parade at Sunset Cliffs Blvd. and Newport Ave. with the theme "California Dreamin’ in the Season of Love."

Bring a blanket and pick a spot along Oceanside Harbor for the annual Parade of Lights, where fishing boats, sail boats, kayaks and dingys will all be dressed-up in holiday swag.

Mission Bay's Christmas Boat Parade will see dozens of vessels take to Mission Bay for a parade of lights and holiday magic on the water.

San Diego's annual show of holiday magic hits the bayfront, with 100,000 expected to enjoy the magic of dozens of vessels dressed up under the theme "Arrrgh! A Pirate’s Christmas."

WOOF. Pets enjoy the holidays just as much as the rest of us and will take to downtown to celebrate the season in December. Owners and their furry friends will dress up in holiday clothing and march from to and from MLK Promenade Park at Fourth Avenue and K Street.

San Diegans can enjoy the sights and sounds of world-class marching bands, drill teams, and massive ballons at the annual Holiday Bowl parade.