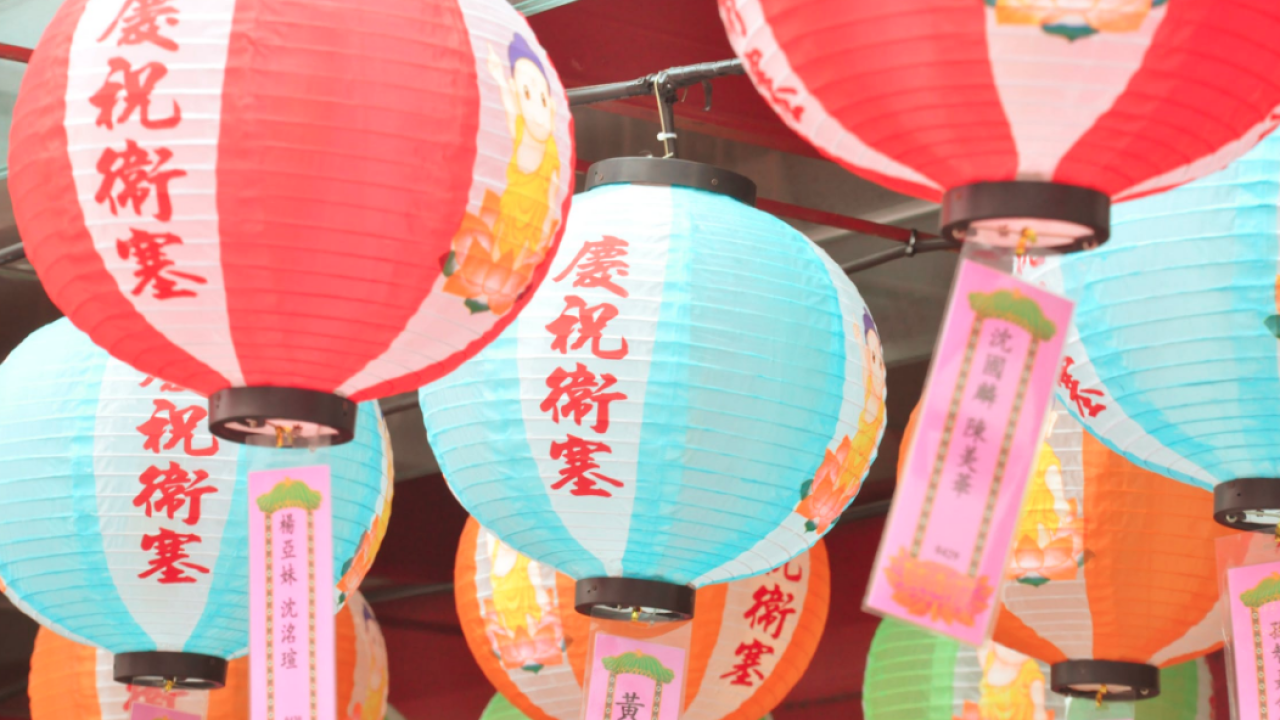 SAN DIEGO (KGTV) — This month, households across San Diego County will usher in the Year of the Rat.

Chinese New Year begins on Jan. 25 and lasts for about 10 days, marking the beginning of the new year on the Chinese Zodiac calendar and one of several Lunar New Year celebrations, including Tết (Vietnamese), Seollal (Korean), and Losar (Tibetan).

This year, Lunar New Year celebrates the Year of the Rat. Those born under the rat symbol are said to be optimistic, energetic and well-liked.

In San Diego, there are a variety of energizing events to look forward to over the next month.

SeaWorld Lunar New Year
When: Jan. 11 - Feb. 2; Where: SeaWorld San Diego
SeaWorld is hosting a month's worth of Lunar New Year celebrations featuring amazing acrobatics, dancing and cultural performances around the park, as well as interactive activities for families and, of course, some delicious Asian-inspired cuisine for Lunar New Year.

Chinese New Year Festival
When: Jan. 25 - 26; Where: International Houses, Balboa Park
Balboa Park's House of China will hold lion dances, a cultural performance, family-friendly crafts and calligraphy, and serve up some delicious traditional food as they celebrate the Year of the Rat.