Where to celebrate vinyl in San Diego on Record Store Day 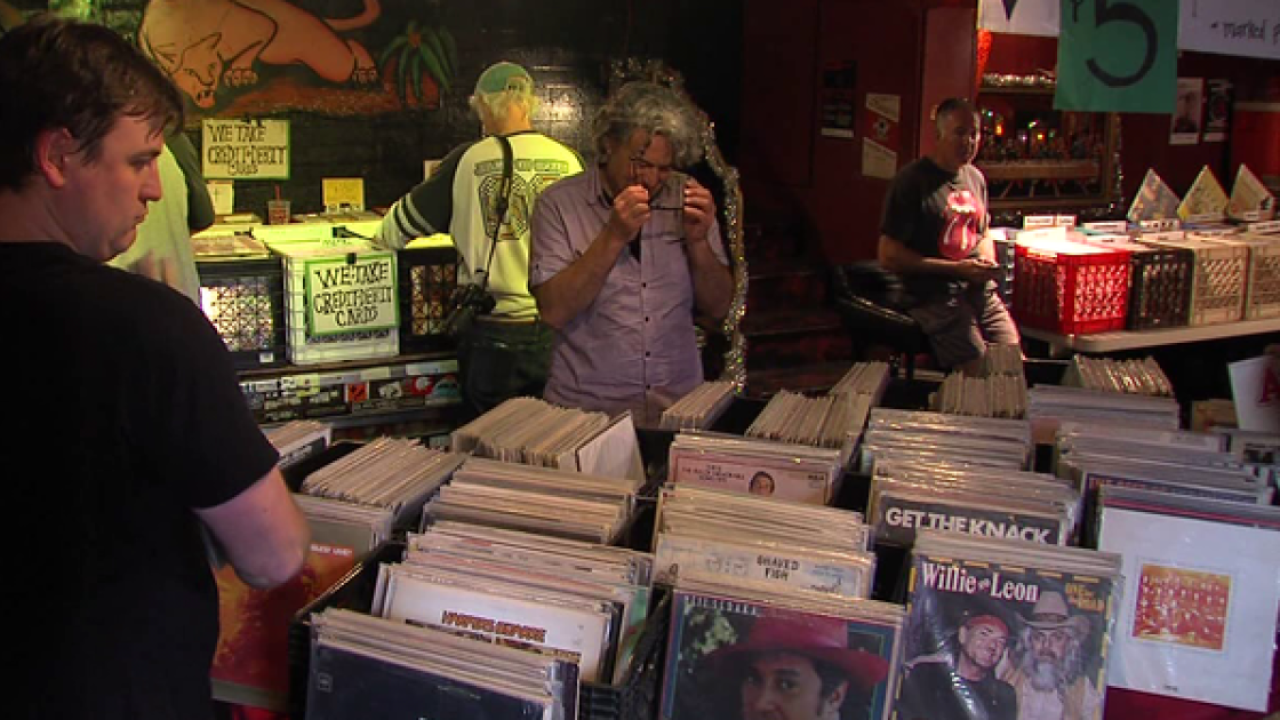 April 13 marks Record Store Day (RSD) in the U.S., as stores across the country plan to take part in the celebration of records with special releases.

This year's RSD ambassadors, Pearl Jam, will also have a special release available, according to the organization Record Store Day, which promotes the day every April as well as independent record stores year-round.

A full list of RSD releases can be found here.

In San Diego, several local stops are celebrating with the special RSD releases — and there are plenty of other stops to visit to support independent retailers:

Stores with a (p) signify they plan to sell commercial Record Store Day releases to customers, according to RecordStoreDay.com.

Some local shops will not only offer up special record releases, but live entertainment too.

Vinyl Junkies plans to host a live DJ set by LOL Tolhurst, former drummer for The Cure, and other DJs. Live music from other artists, including Rob Crow, Systems Officer, and Mario Rubalcaba is also scheduled.