San Diego households spend the most on alcohol, study claims 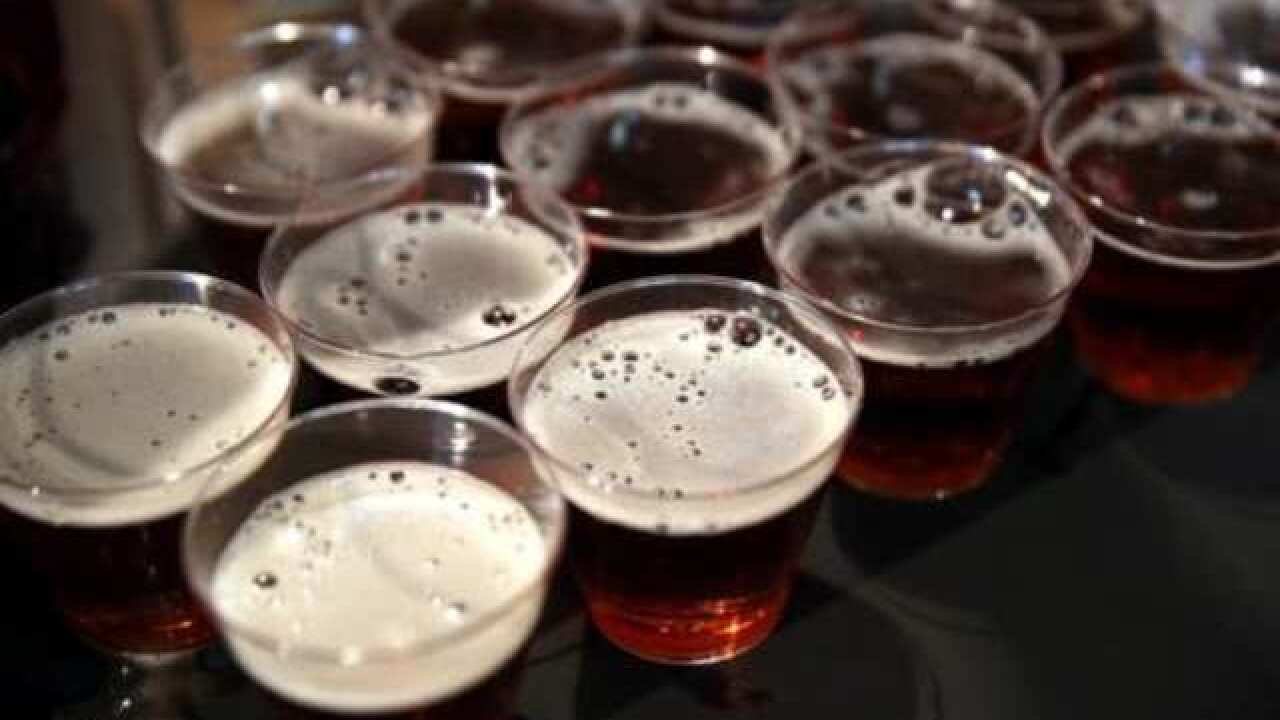 SAN DIEGO (KGTV) — Perhaps driven by a love for craft beer, wine, and spirits, San Diegans spent the most on alcohol among major U.S. cities in 2017, according to a recent study.

San Diego households spent 30 percent more on alcohol in 2017 than in 2016, at an average amount of $1,112, the study by Delphi Behavioral Health Group says.

Delphi runs drug and alcohol detox and treatment centers around the county. Their study on alcohol expenditures was driven by an interest in testing whether those who stay sober save more in the long run, even if they go out often.

San Diegans' spent on average $850 a year in 2016, enough to rank second behind San Francisco. San Francisco headed the opposite direction in 2017 though, dropping to third as its average spending decreased nearly 23 percent.

Delphi says this may be due to wildfires that ravaged vineyards that year, cutting wine supply and the number of visits to local vineyards. It wasn't clear through the study how much of an impact San Diego's craft beer industry provided to the increase.

Seattle, a favorite beer town for many in its own right, saw an increase in spending as well by 32 percent, enough to rank second in 2017. Here are the top ten cities: