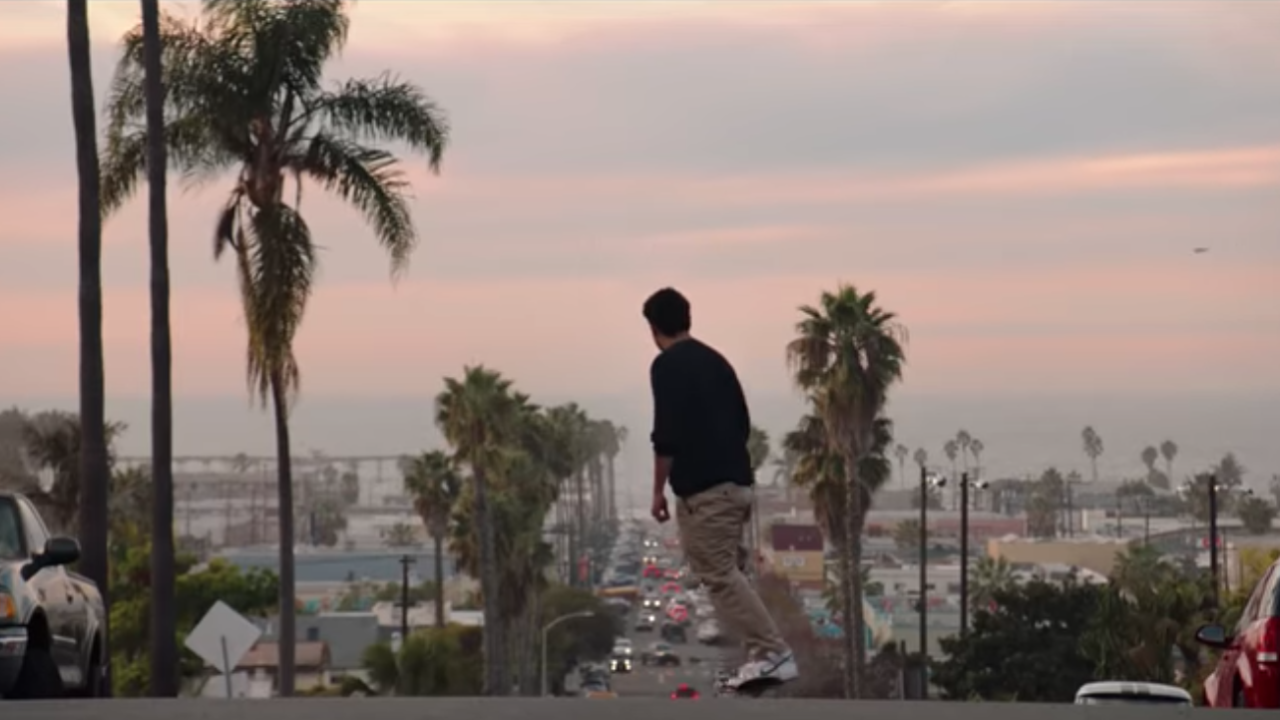 The local brewery's 30-second ad, "Patience," will air on Feb. 2, among a crowded field of other brands vying for viewers' eyes — and their dollars.

Filmed in San Diego over two days, the ad features Saint Archer Brewing co-founder and pro skateboarder Paul Rodriguez skateboarding around town while casually whistling “Patience,” by Guns and Roses. The ad focuses on the brewery's "Gold" light beer, as Rodriguez traverses across the city in search of the "ultimate light beer."

"Our brand was founded by an eclectic group of folks, including professional skateboarders, surfers, musicians, snowboarders, etc.," said Adam Warren, vice president of marketing at Saint Archer. "[Rodriguez] (our featured hero in the spot) is a globally recognized professional skateboarder, and one of our brand’s original founders. What better way to introduce this new beer than showing him on an epic journey skating through our home town looking to find 'Gold.'"

The ad will air near the halftime during the game.

"Gold" hopes to take on Michelob Ultra, another light beer that has dominated that section of the beer market. To dethrone the brand, Saint Archer says its aim is to appeal to "younger, health-conscious drinkers."

"We are a local brand, one that is rooted in the Southern California active lifestyle space, and we are proud that we have created the ultimate light beer as our introduction to the rest of the country," Warren added.

The brewery describes the beer as "a clean, light beer that is light on the palate, effervescent and easy to drink."

While the brewery didn't reveal how much they paid for the ad, Reuters reported that a 30-second spot during the game cost up to $5.6 million.

Check out the full ad here: