Disney's California Adventure park is betting big that Avengers Campus will be the must-see destination of the summer, led by an all-new Spider-Man experience with some amazing technology under its hood.

SAN DIEGO (KGTV) — Disney's California Adventure park is betting big that Avengers Campus will be the must-see destination of the summer, led by an all-new Spider-Man experience with some amazing technology under its hood. 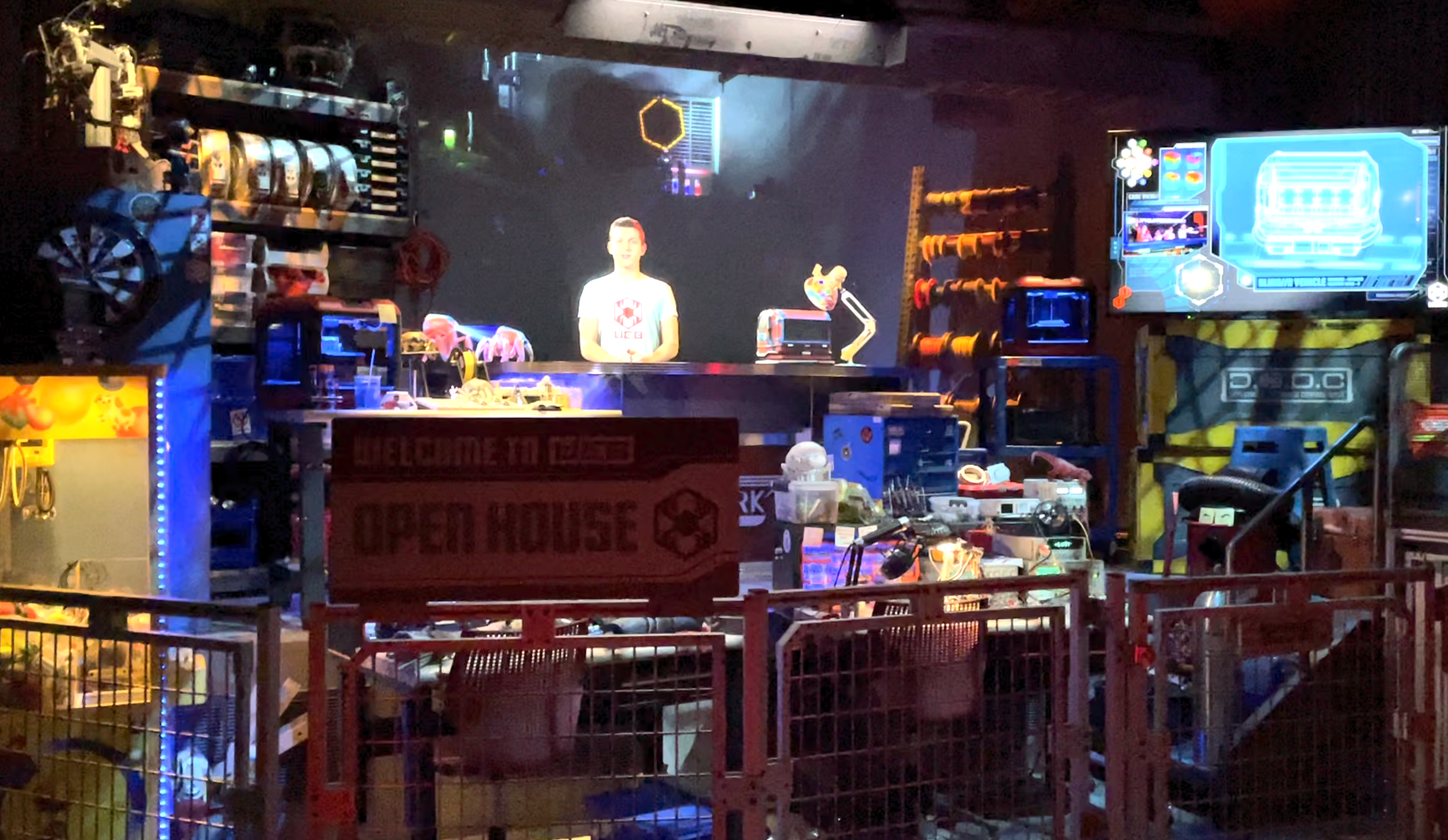 "Web Slingers: A Spider-Man Adventure" invites recruits at Avengers Campus to join Spider-Man/Peter Parker, played by actor Tom Holland, at the open house of the Worldwide Engineering Brigade, or WEB.

This takes place inside a briefing room that guests will gather into, similar to pre-shows at "Rise of the Resistance" and "Guardians of the Galaxy: Mission Breakout" attractions.

Peter walks guests through the innovative technology being developed at WEB, including Spider-Bots — robotic arachnids capable of building anything a hero needs, even replicating itself.

Queue the mishap. The Spider-Bots continue to replicate themselves and escape WEB's headquarters, threatening the entire campus. 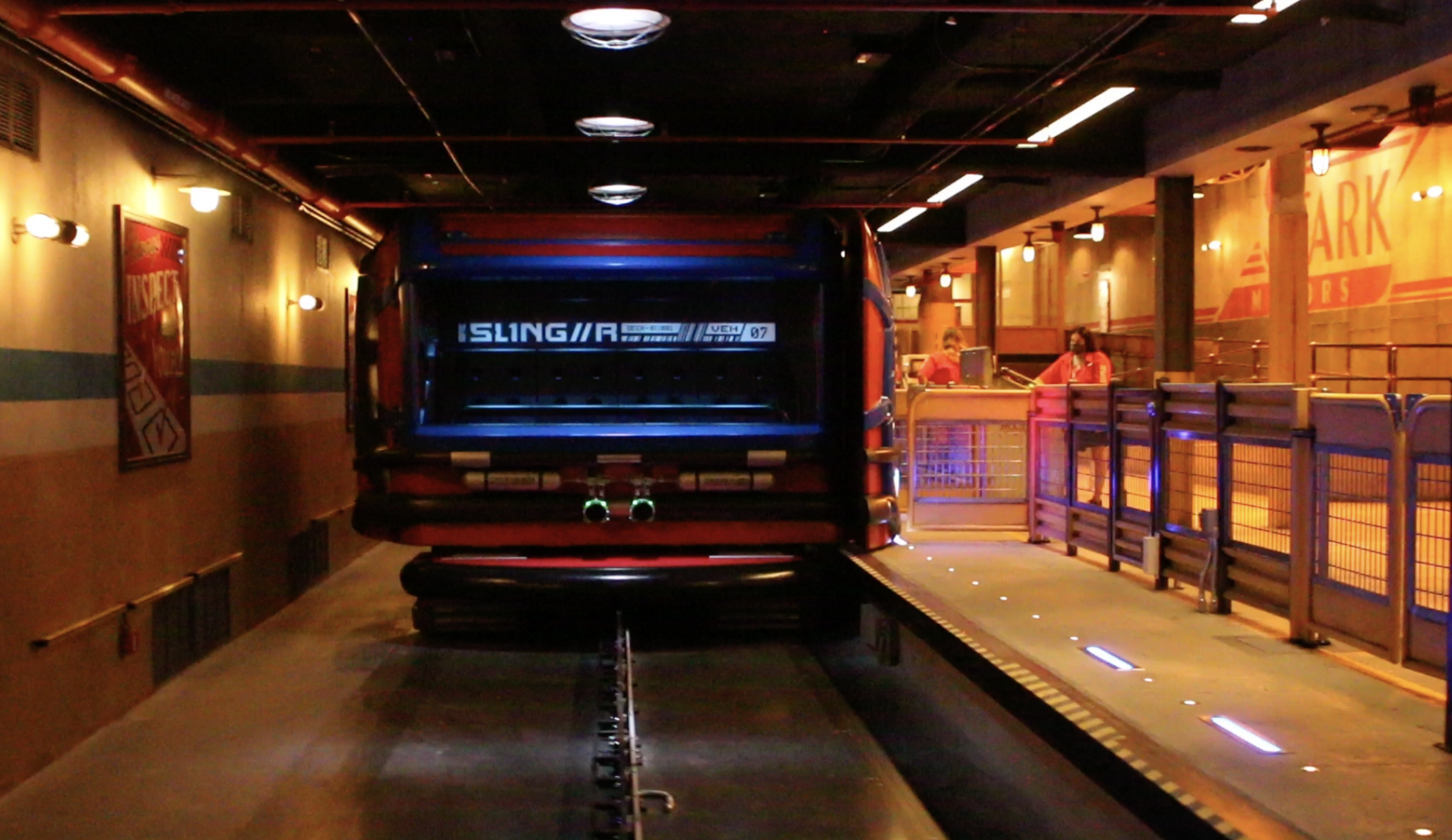 Guests funnel into WEB Slinger vehicles to put their own skills to the test, similar to attractions like "Midway Mania" and "Buzz Lightyear: Astro Blasters." Except for this time, the tools of the trade are your own movements and hands.

Aside from a pair of 3D glasses riders wear, their best Spider-Man impression will determine their success on the ride.

Disney Imagineers outfitted each vehicle with infrared cameras that assess riders' actions 60 times per second, track eye movement, and analyze the position of shoulders, elbows, and wrists. All of this maps out the geometry of riders' web slings, playing out instantaneously on the attraction with some pretty incredible accuracy.

Riders can match their scores against each other for some healthy competition, but each car will tally up scores for an overall result — so much like the Avengers, teamwork is key. Spider-Bots of different colors will result in different point values as well.

If that level of interaction wasn't enough, WEB Suppliers sells web shooter accessories that can change your webbing, either electrifying it, shooting multiple webs at once, or using repulsor blasts as Iron Man would. Of course, these add-ons come with the purchase of these items at the gift store.

Once the campus has been cleared of the Spider-Bots — some of which grow to gargantuan size courtesy of some alien goo lying around the lab — the mission is completed and Avengers Campus is saved.

After all is said and done, riders will have saved the day and they'll know it by the feeling of exhaustion in their arms. 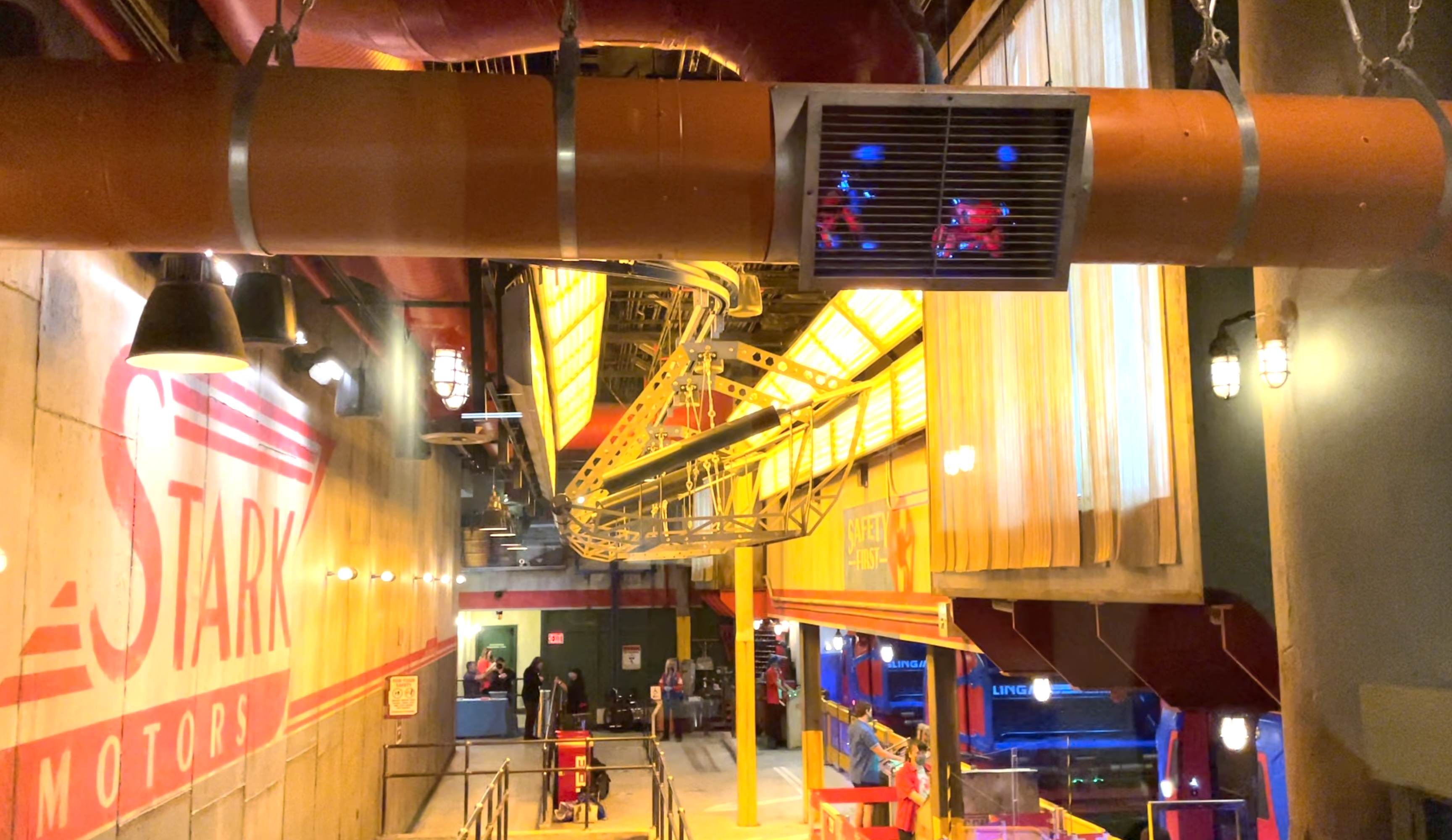 For those who love the old shoot-em-up galleries of carnivals, and the resort's Midway Mania and Astro Blasters rides, Web Slingers takes this to the next level. With some sophisticated technology that tracks riders' movements extremely well, the feeling of actually slinging webs with Spider-Man is there and it is awesome.

The ride's story woven through a clever open house pre-show and the rest of Avengers Campus truly makes California Adventure's new expansion feel dedicated to new adventures with familiar faces, which is great news for guests not familiar with the Avengers and Marvel's lineup of heroes.

Verdict: Web Slingers is a must ride for visitors with some fantastic tech and amusing story-telling blended into one. But beware, this one will be a workout on your arms.