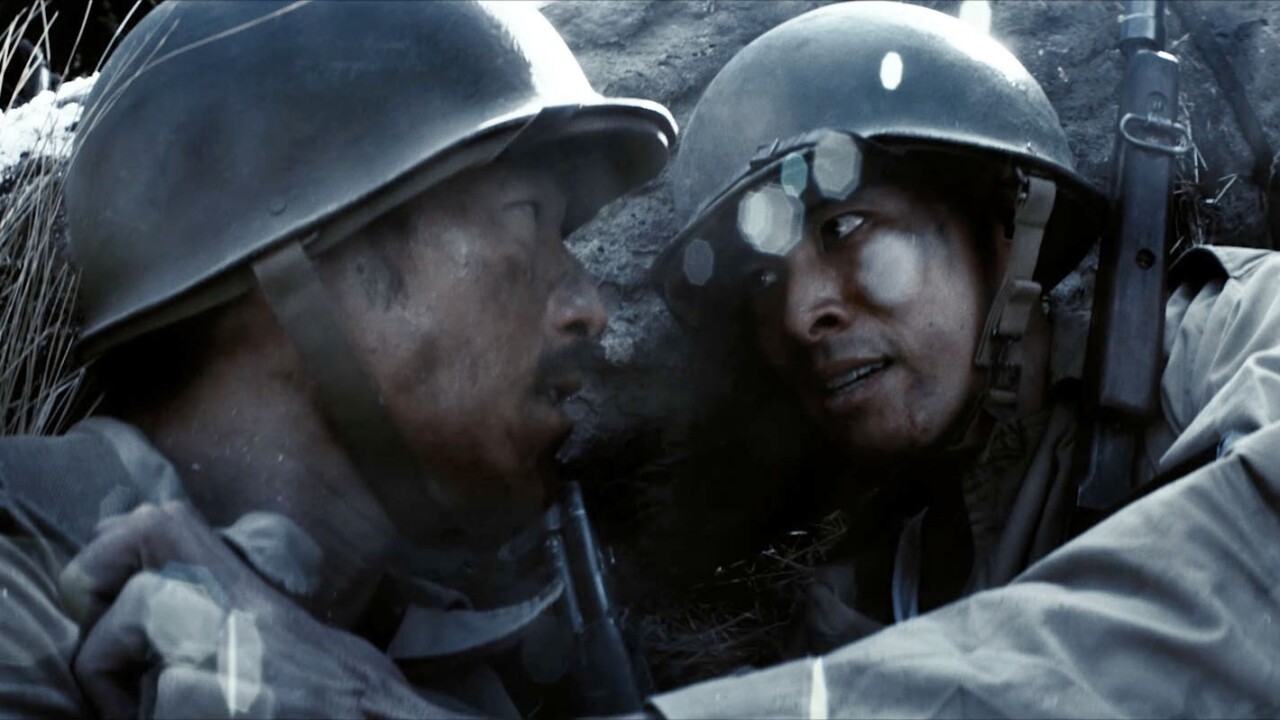 SAN DIEGO (KGTV) — Nearly a week full of films by military veterans, focusing on a variety of topics is coming to San Diego this month.

The GI Film Festival runs Sept. 24-29, bringing together a community of passionate filmmakers, the military veteran community, and those who support them to showcase works in cinema and educate and preserve the legacies of veterans.

Festival organizers say their mission is to ensure that the stories of military veterans and their families are told and show future generations the triumphs and sacrifices they endure.

The festival also works as a bridge, connection military and civilian populations together through cinema and mutual understanding. All of this works as a way to help veterans heals as well.

Last year, the six-day film festival opened with a film starring George Takei, about a veteran who spent time in a Japanese-American internment camp, and also featured films by stars like actor Jeffrey Wright.

This year, films focusing on the Afghanistan War, short documentaries, post-9/11, the Iraq War, and student and military veteran projects will be screened.

Films will be screened at the Museum of Photographic Arts or UltraStar Cinemas at Hazard Center. Tickets can be purchased online and range from $8 - $25.