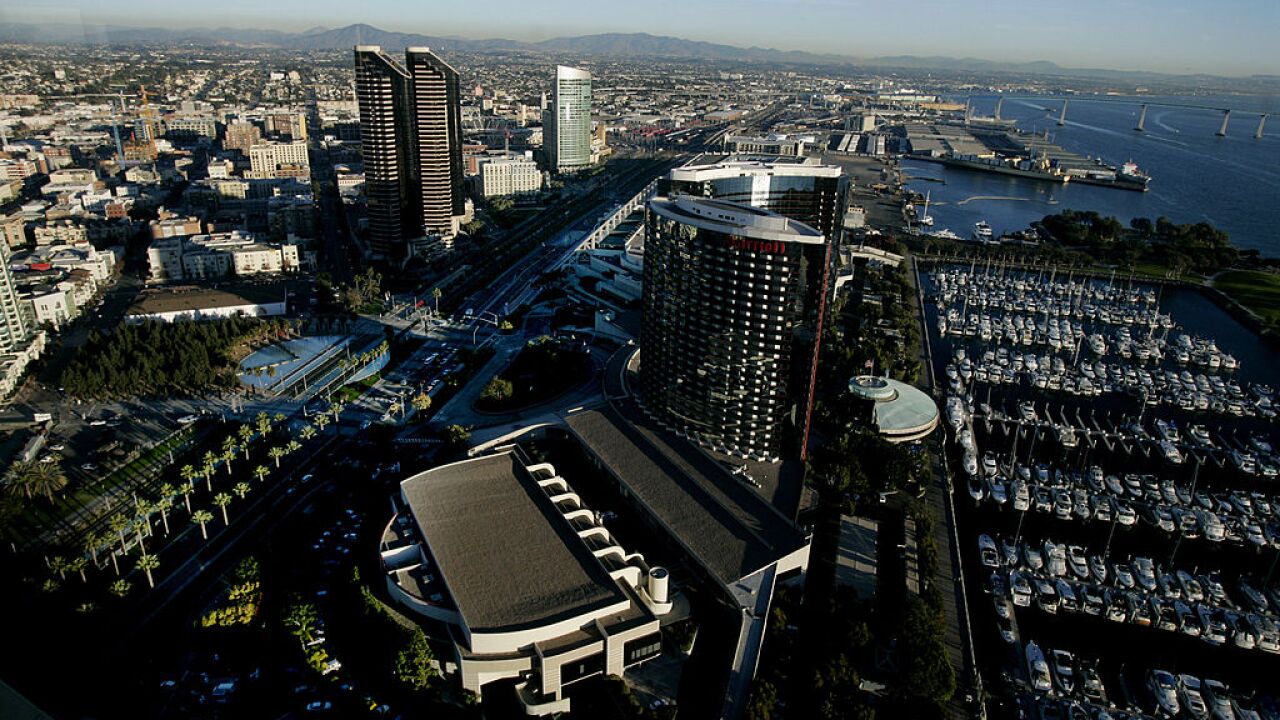 SAN DIEGO (KGTV) — Whether you're from San Diego or visiting, there are a handful of musts around town.

For some, it all the tourist spots: Balboa Park, Seaport Village, SeaWorld, any beach. For others, lesser known visits like breweries, hole-in-the-wall eateries, neighborhood trails.

TripSavvy's editors compiled their favorites in their inaugural Editor's Choice Awards. Editors say these picks represent their absolute best choices in travel, dining, and tourism across cities — we're sure some locals may have a bone to pick with choices, though.

Best for a Quick Bite