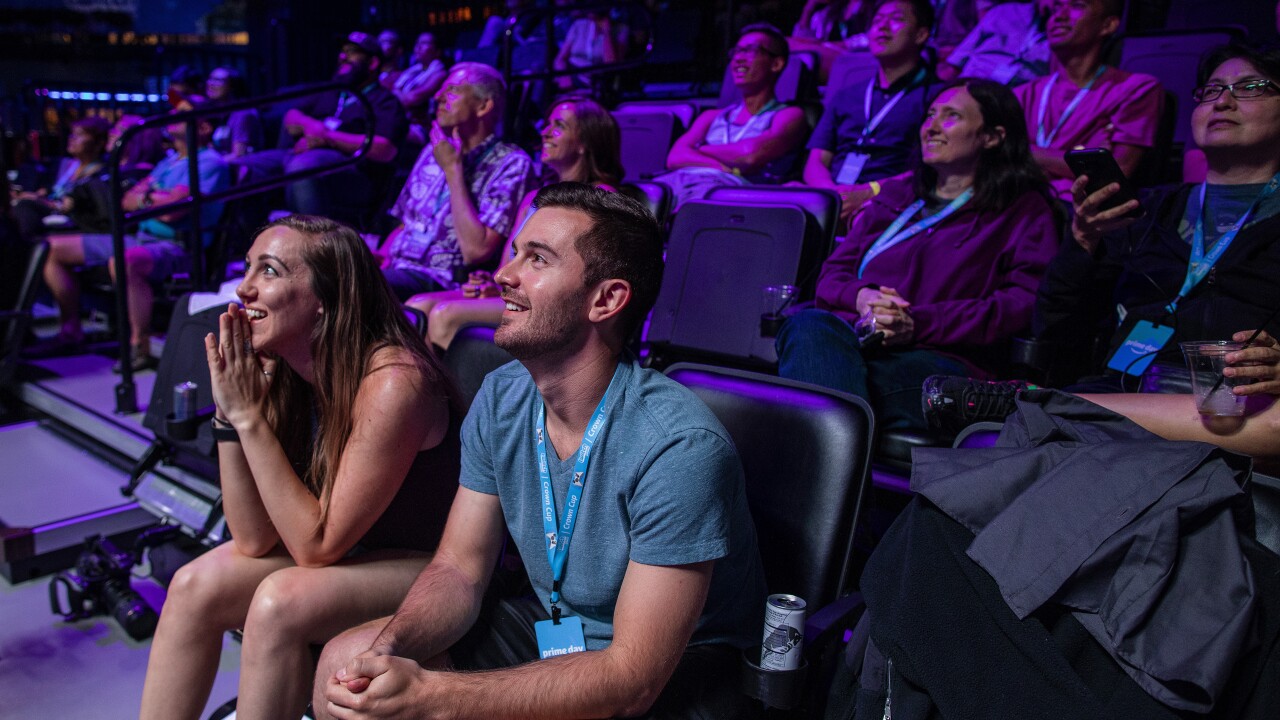 SAN DIEGO (KGTV) — TwitchCon has announced it will cancel this year's convention in San Diego originally scheduled in September.

The convention — which brings together popular video streamers and the community for panels, parties, and more — was set to arrive in San Diego from Sept. 25-27 before organizers called off the event.

"Due to restrictions on large gatherings and ongoing concerns for the health and safety of our community, the Twitch team and the local San Diego community, we have decided to cancel TwitchCon San Diego this fall," organizers stated online.

The convention is now exploring ways to potentially hold the event virtually.

"While we can’t gather in person, we’re exploring ways that we could join forces in an alternate dimension later this year. We’ll keep you posted," organizers wrote.

Those who have already booked a hotel room through Twitch’s hotel block will not be charged. Anyone with questions about hotel reservations can reach out to twitchcon@chphousing.com or 415-813-6088, ext 16.