Triple Crown half marathon series takes off this month 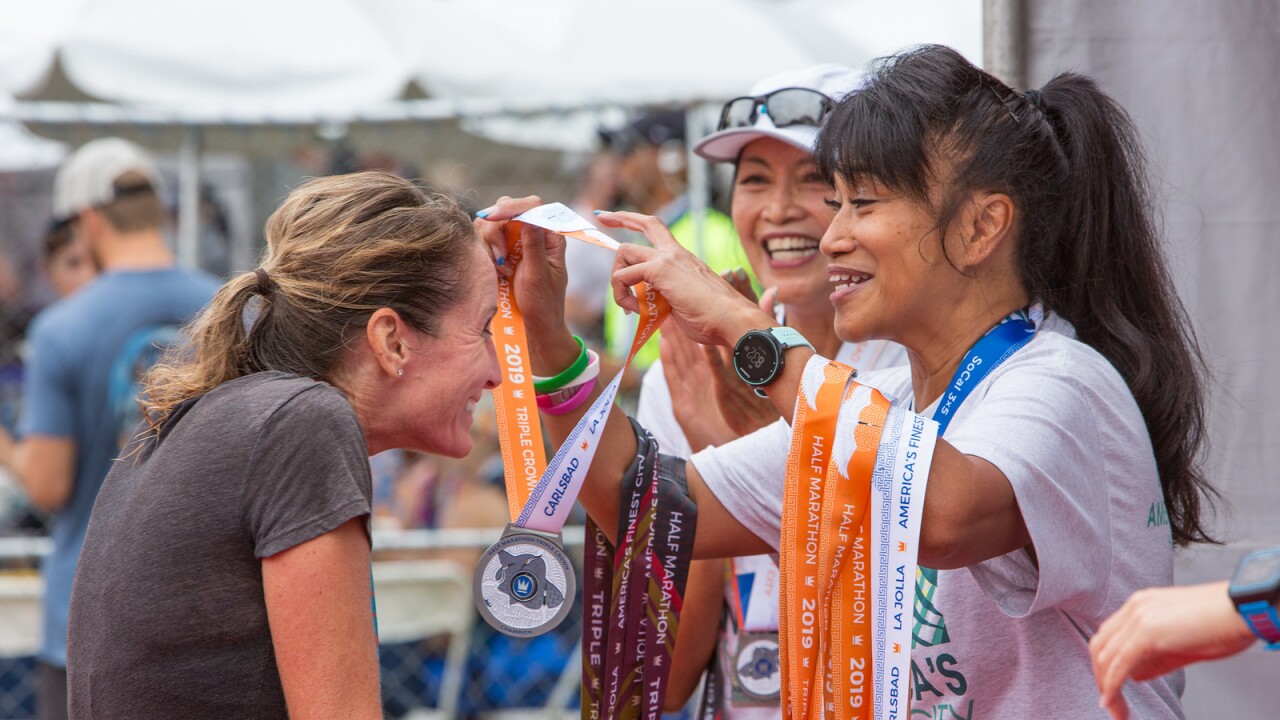 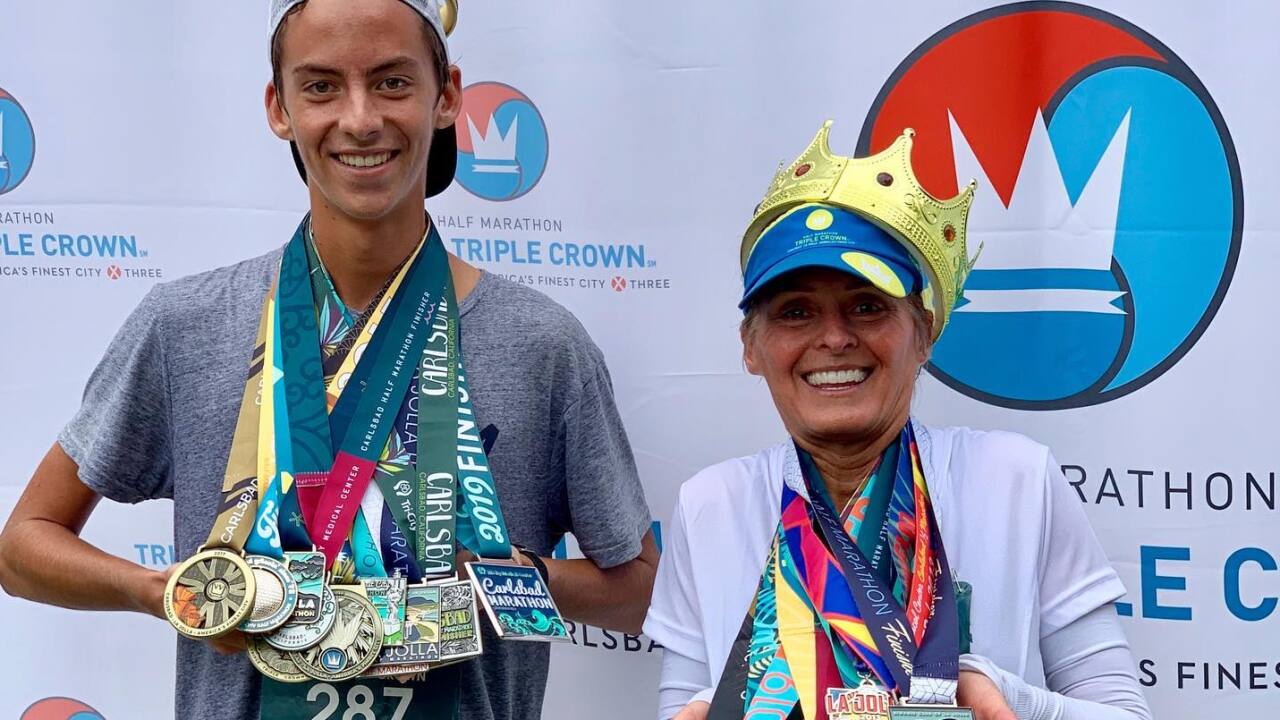 SAN DIEGO (KGTV) — San Diego runners take off in the first of three races this year as part of the Triple Crown series.

To join the Triple Crown series, runners need only register to finish each event in the same calendar year, beginning in Carlsbad. Finishers will receive a Half Marathon Triple Crown medal — and some serious bragging rights — after they complete the three-race set.

RELATED: Six great San Diego spots where you can unwind

Click here to register for the races. Here's a preview of each race:

Tri-City Medical Center Carlsbad Full And Half Marathon: Carlsbad's half marathon takes runners on 8 miles along the Pacific Ocean, Buena Vista Lagoon, and on Highway 101. The out-and-back course is described as "gently rolling" with no major elevation changes and mostly unobstructed views of the ocean. Course map

La Jolla Half Marathon: La Jolla's half marathon begins at the Del Mar Fairgrounds before taking runners on a challenging climb to Torrey Pines State Park. After hitting the park, runners will coast along Torrey Pines Mesa into the residential district of La Jolla Shores, and finish at Ellen Browning Scripps Park. Course map

America’s Finest City Half Marathon: America's Finest City Half runners begin at Cabrillo National Monument at the tip of Point Loma and head down along San Diego Bay, Harbor Island, past the Star of India on the Embarcadero, and through downtown en route to a Balboa Park finish. Course map