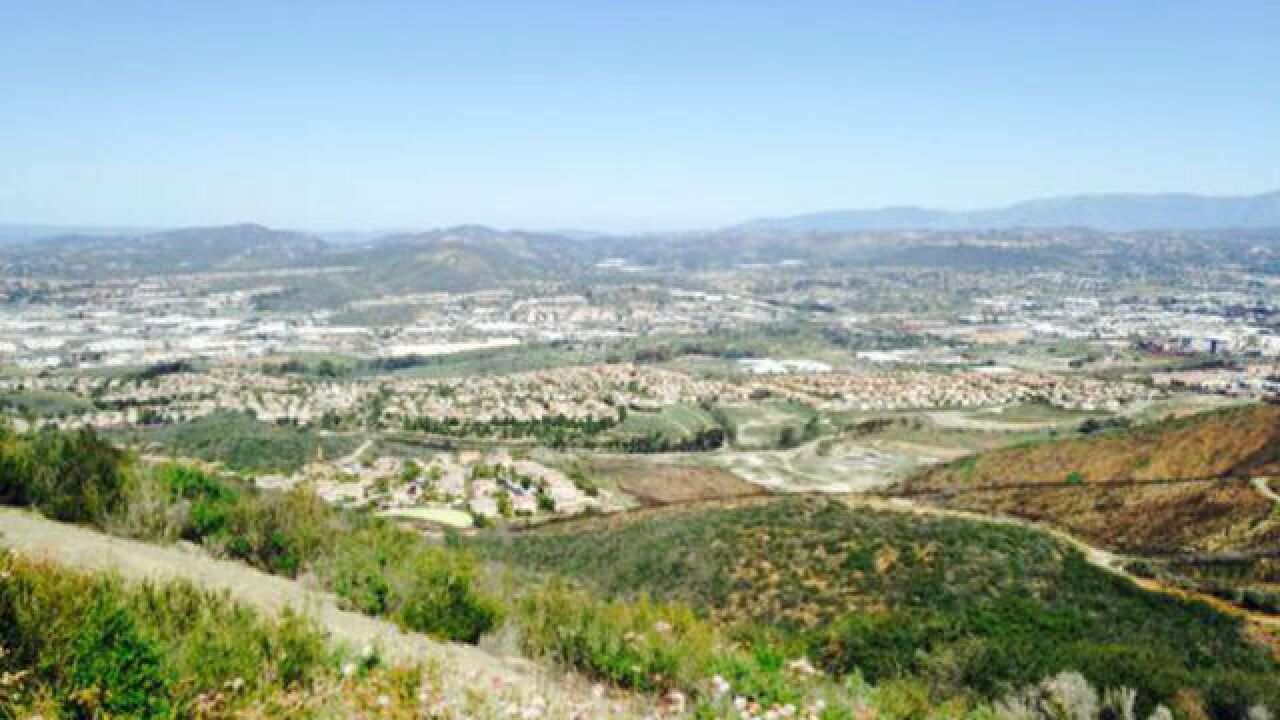 SAN DIEGO (KGTV) — Whether you're in the market for a new home or a place to explore around town, a new Trulia ranking claims to have you covered.

"People take great pride in where they live. In fact, many buyers and renters say the neighborhood mattered just as much as the house when they were searching for a home," Tim Correia, senior vice president of Trulia, said in a release.

To win, a neighborhood had to have at least 30 local reviews of and at least a 75 percent positive response. Here are San Diego's local results:

San Diego's friendliest neighbors: Miramar Ranch North
Example: Do you say "hi" to your neighbors when you see them around? National winner: Oakland, Calif.
Miramar Ranch North sits just north of Lake Miramar and south of Sabre Springs. Of those polled, 95 percent said they feel safe enough to walk alone at night. However, only 24 percent said their neighbors are friendly — leaving open the question of how badly other neighborhoods scored in this category.

San Diego's most walkable neighborhood: Hillcrest
Example: Can you walk to restaurants in your neighborhood? National winner: Long Beach, Calif.
Hillcrest is just west of University Heights and east of Mission Hills. Of those local users polled, 99 percent said it's walkable to grocery stores and restaurants, and it's dog friendly.