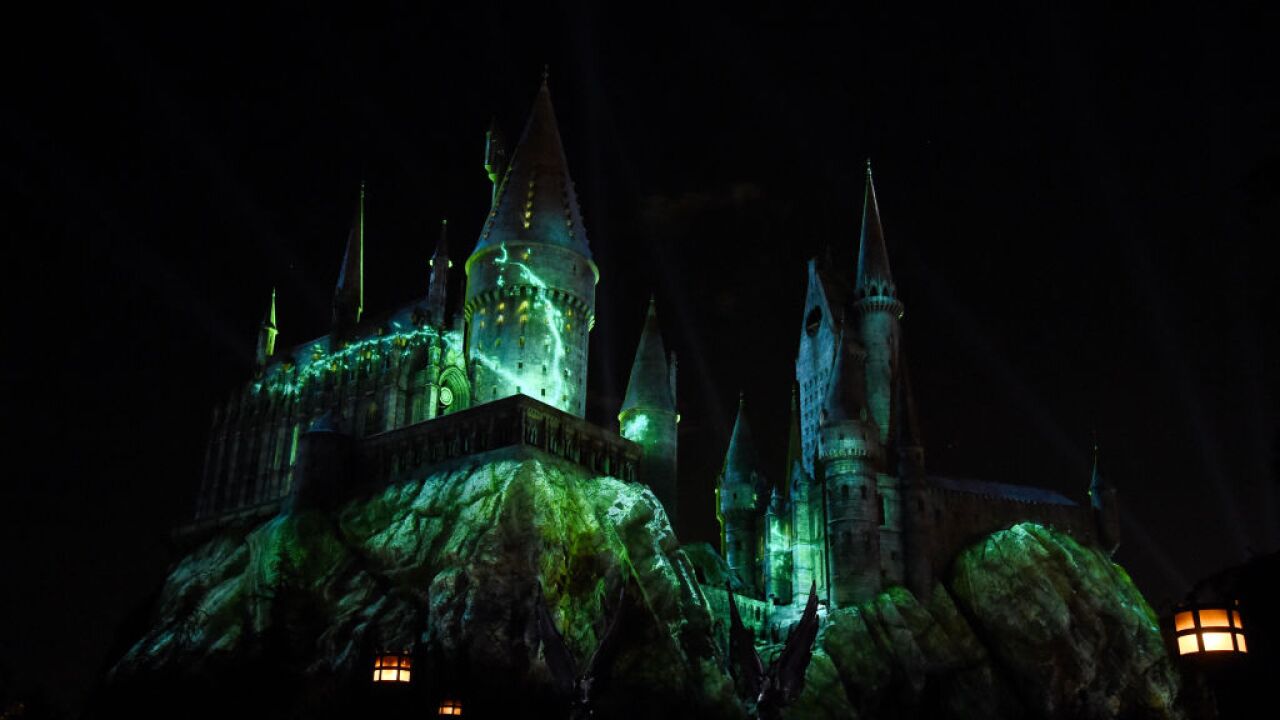 (KGTV) — While all eyes will be on Disneyland this summer with the opening of "Star Wars: Galaxy's Edge," not everyone will make it there to enjoy it this season.

Several other Southern California theme parks are packing just as much fun into the summer months, hoping to grab a slice of interest from local and international visitors.

Summer presents one of the best times to hold special events and unveil attractions at theme parks for guests.

If a trip to Disneyland isn't in your future, here are some other summer events sure to be just as fun at other parks:

Universal Studios Hollywood
This summer, Universal Studios will welcome guests back for a jurassic experience. Jurassic World — The Ride will open this summer, promising a more intense, more thrilling adventure after it's face lift from the former Jurassic Park attraction.

The spectacular "Dark Arts at Hogwarts Castle" nighttime show, featuring a light projection of dark creatures and wizards to the Wizarding World of Harry Potter, returns to the park from June 22 to August 11.

SeaWorld San Diego
There's tons of fun coming to SeaWorld this summer, including the Sesame Street Party Parade filled with Sesame Street favorites including Elmo, Cookie Monster, and others on themed floats. The parade runs from May 25 to Sept. 1.

The park also host its Electric Ocean spectacular at night on select dates between June 15 and Sept. 2. The show features an immersive show of light and sound as Cirque Electrique acrobats bring high-energy dance and music to the park.

And on May 24, park goer's will see the debut of a new roller coaster: The Tidal Twister, a dueling coaster that sends riders through a tight figure-8 track and Zero-G roll.

Then on July 4, the park's Red, White, and Boom! bash returns with picnic games, a costume parade, live performances, and, of course, a fireworks show!

The new Ghost Town Alive! experience invites guests to star in their own Western drama on select days from May 24 to Sept. 2. Visitors will take on specific tasks and activities as they serve as an honorary citizen of Calico.

From July 3 to 6, the Coca-Cola July 4th Fest will also hold nightly fireworks spectaculars above the park.