Exploring San Diego: Unique burritos you definitely have to try

San Diego has a great food scene, no one is arguing with that, but one thing our great city also has that others may not is unique food options for those looking to branch out.

Enter crazy burritos. Didn’t know that was a thing? It totally is! And San Diego has a ton of great options for anyone bored with, you know, regular burritos and stuff. 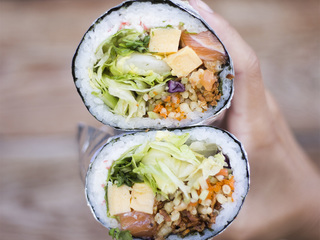 The meat for this tasty burrito is marinated in teriyaki before being slapped together with iceberg lettuce, cubed avocado, kale, broccoli slaw, red bell pepper, cucumber and cilantro! Whew! Try saying that five times fast. The impossible sushi burrito costs $13.95 and can be ordered vegetarian or vegan. 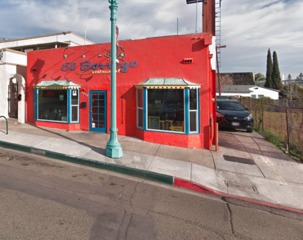 This is the restaurant’s signature dish, so you know it’s something special. The lamb meat is marinated for 24 hours inside maguey leaves before simmering for six hours. The “Mixiote de Borrego” costs $16.99.

Looking for an adventure for your taste buds? You just found it. The 805 South burrito comes complete with meat, eggs, French fries, house sauces, cheese, seaweed, sesame seeds and pork lumpias. The burrito will set you back $12. 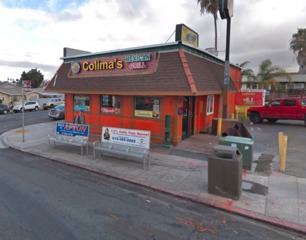 Usually, chili relleno comes on a plate with sides, but this genius restaurant has stuffed all those tasty ingredients into, yep, you guessed it, A BURRITO!! According to a Yelp review, this unique treat comes with chili relleno, beans, cheese, carne asada and rice and is “absolutely delicious.” 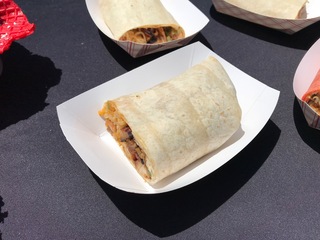 Chicken Charlie’s is known for creating many unique food items, among which is the cotton candy ice cream sandwich and a ramen burrito for the San Diego County Fair. Unfortunately, this option doesn’t appear to be on the Chicken Charlie’s menu any longer. 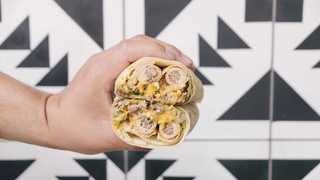 Ever had a hard time deciding between ordering a taco or a burrito? Lolita’s Mexican Food totally solved this problem! How? By placing two tacos inside one of their signature burritos. The 2-in-1 also contains beef, guacamole, cheddar, cotija and jack cheese. This burrito sells for $9.15.