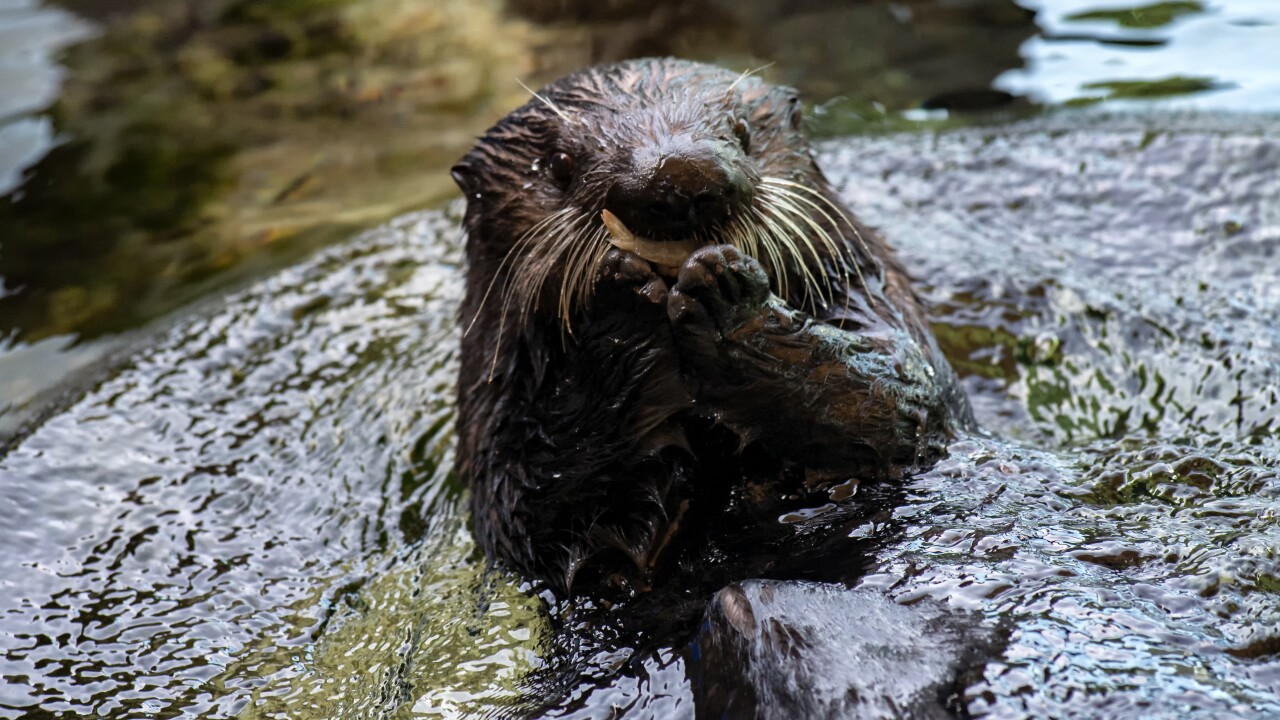 SAN DIEGO (KGTV) — A young sea otter who was found stranded on a beach and deemed non-releasable has been given a new name.

SeaWorld San Diego took in "Nova" the sea otter in March, where she has been thriving with other sea otters in the park's Otter Outlook habitat.

Nova was found abandoned without a mother on a beach in Cambria, Calif., in March 2018. Monterey Bay Aquarium took her in and provided her care. There, she was also paired with an adult female otter to act as a surrogate mother.

When the aquarium released her back into the wild about a year later, she was rescued once again and deemed non-releasable by the US Fish and Wildlife.

Eventually, Nova was taken to SeaWorld, which is one of the few California facilities that rehabilitates and cares for southern otters.

While the park is currently closed due to the coronavirus, SeaWorld says it intends to reopen on July 1 with new health guidance.