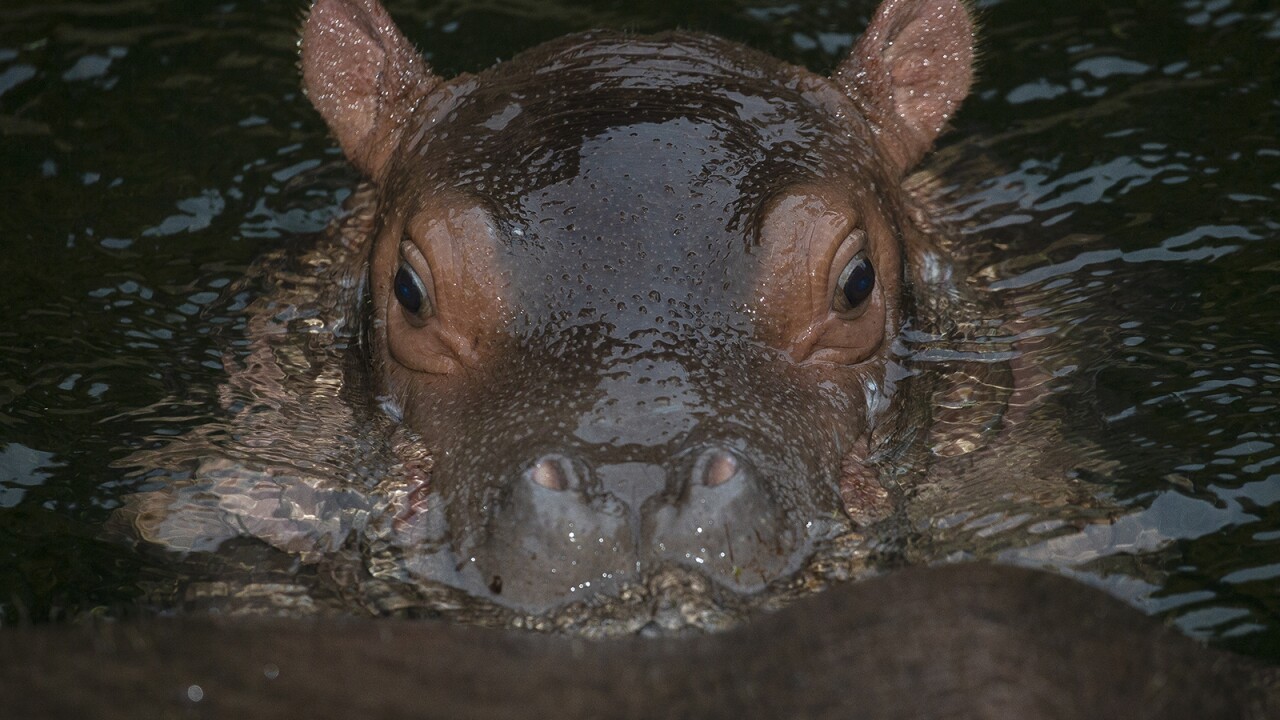 Tammy Spratt
Following nationwide online voting this month, the San Diego Zoo’s new river hippo calf now has a name. The 20-day-old female will be called Amahle (pronounced ah-MA-shay), which means “beautiful one” in Zulu. Her name was revealed Feb. 28, 2020, during a live, early-morning television segment on “Good Morning America” — in front of a crowd of enthusiastic San Diego Zoo team members and volunteers. 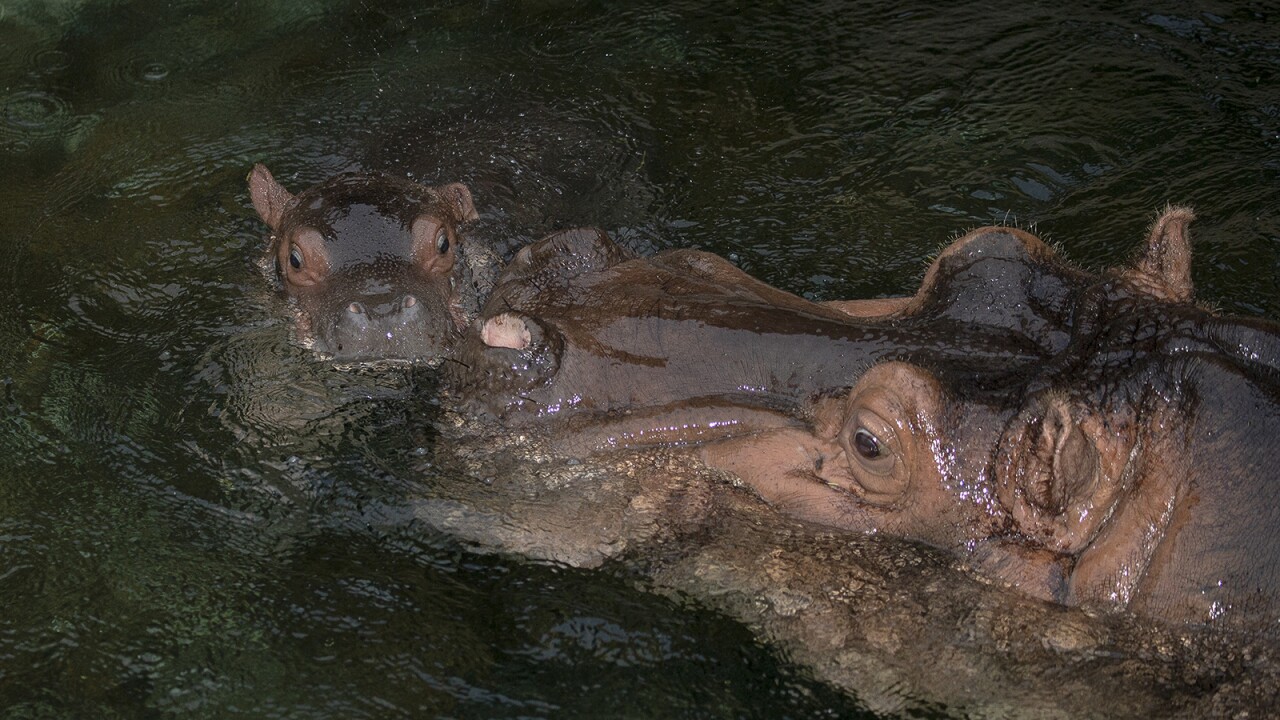 The zoo's 20-day-old hippo will be named Amahle, meaning "beautiful one" in Zulu. The name was revealed Friday on ABC's "Good Morning America."

“The fact that so many people were part of this process has been amazing. Amahle was a name suggested multiple times and it couldn’t be a better fit. It is a Zulu name, just like her mom’s, and she certainly is a beautiful one,” said Jennifer Chapman, wildlife care specialist at the San Diego Zoo.

Amahle is the ninth calf born at the San Diego Zoo to her mother, Funani, and her mother's 13th calf. The young river hippo currently weighs about 100 pounds.

San Diego Zoo guests can see Amahle and her mother in the hippo habitat on Tuesday, Thursdays, and weekends. The father, Otis, has been kept separate from the two since Funani is very protective of the calf.

“My hope is that those who participated in this naming event will feel a connection with Amahle and are inspired to learn more about river hippos and ways they can help hippos in their native range in Africa," Chapman said.

The hippopotamus is currently listed as "vulnerable" on the International Union for Conservation of Nature (IUCN) Red List of Threatened Species. The primary threat the animals face are illegal and unregulated hunting for meat and ivory from their teeth, as well as habitat loss, according to the zoo.

The last calf born at the zoo was a male named Tony in 2017. Tony was sent to a different zoo in 2019 because hippo mothers typically lose interest in their offspring when they begin to prepare to resume mating.