San Diego ranks among top 5 US cities to live in 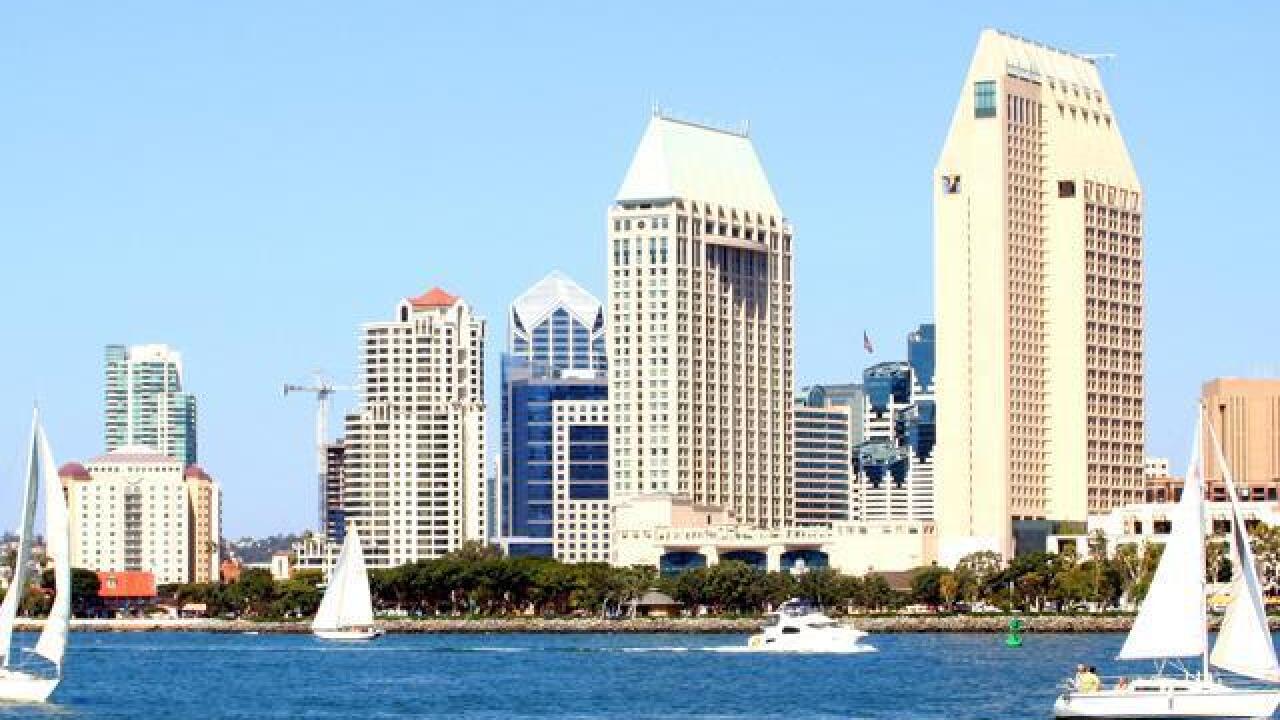 SAN DIEGO (KGTV) -- San Diego has once again been ranked one of America’s best cities to live in.

WalletHub recently ranked 62 largest cities in the US and found that San Diego ranks extremely high.

According to the site, July and August are among the most popular months to move, which may have people considering a move to America’s Finest City.

In order to rank cities, WalletHub ranked cities by 56 metrics with one being best and 31 being average.

When it comes to income growth, job opportunities and access to public transportation, San Diego ranked fairly low on the list.

However, San Diego ranked extremely high on the list for quality of public school system and parkland.

RELATED: San Diego among top 'foodie' cities in US

See the bottom cities below: