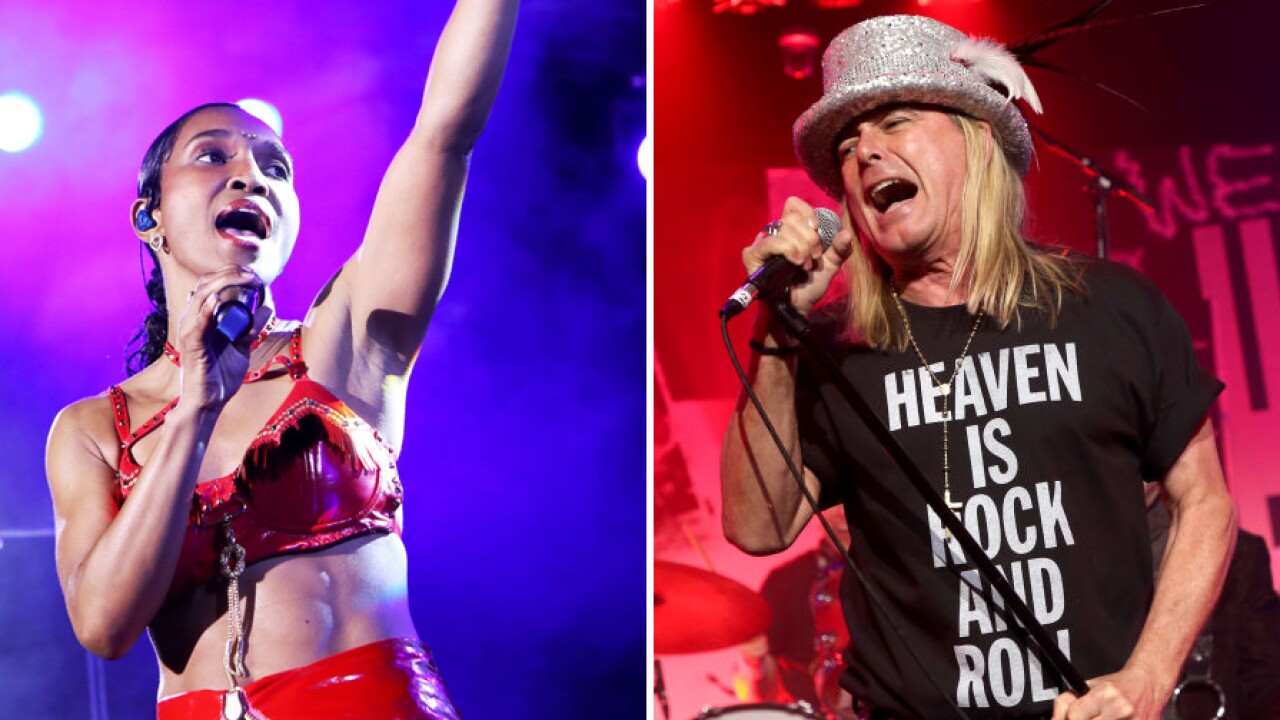 SAN DIEGO (KGTV) — A heroic lineup of classic rock, hip-hop, and pop stars will fly into Del Mar for this summer's county fair.

San Diego County Fair officials announced Thursday that TLC, Cheap Trick, and many more will hit the Corona Grandstand Stage during the fair's summer concert series. Here's a full lineup of the series so far:

The concert series will feature 27 nights filled with entertainment and acts. Tickets can be purchased ahead of time online through Ticketmaster.

This year, the fair will take on the theme of "Heroes Unite!" at the Del Mar Fairgrounds from June 5 to July 5, 2020. The fair promises a heroic scene at the fairgrounds with, "adrenaline-pumping carnival rides," superhero experiences and entertainment, and exhibits digging deeper into the science of heroes.

The fair will also honor local heroes and community icons that help make San Diego a better place everyday. Organizers are asking the public to nominate their own community heroes. Nominations to be submitted here.

Fan-favorite foods and exhibits will also take on a superhero slant.

Discounts on admission, attractions, and parking can be found on the fair's website, as well as updates on performers and attractions, click here.