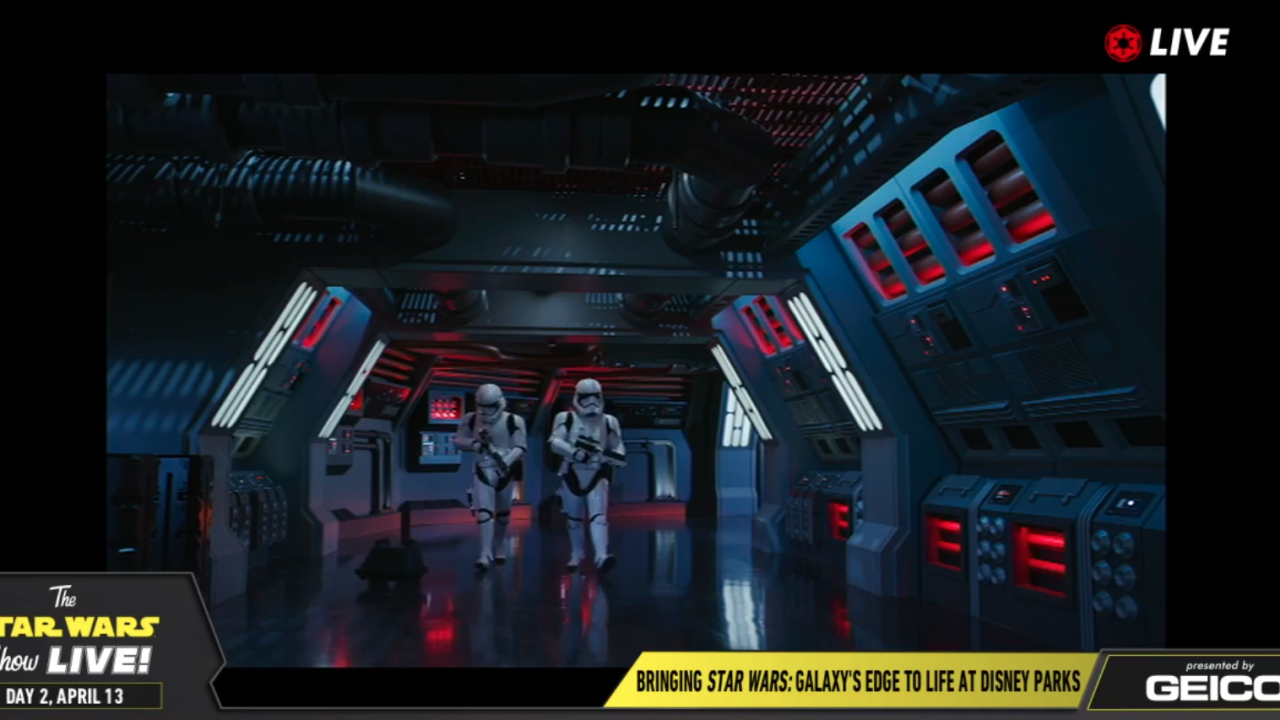 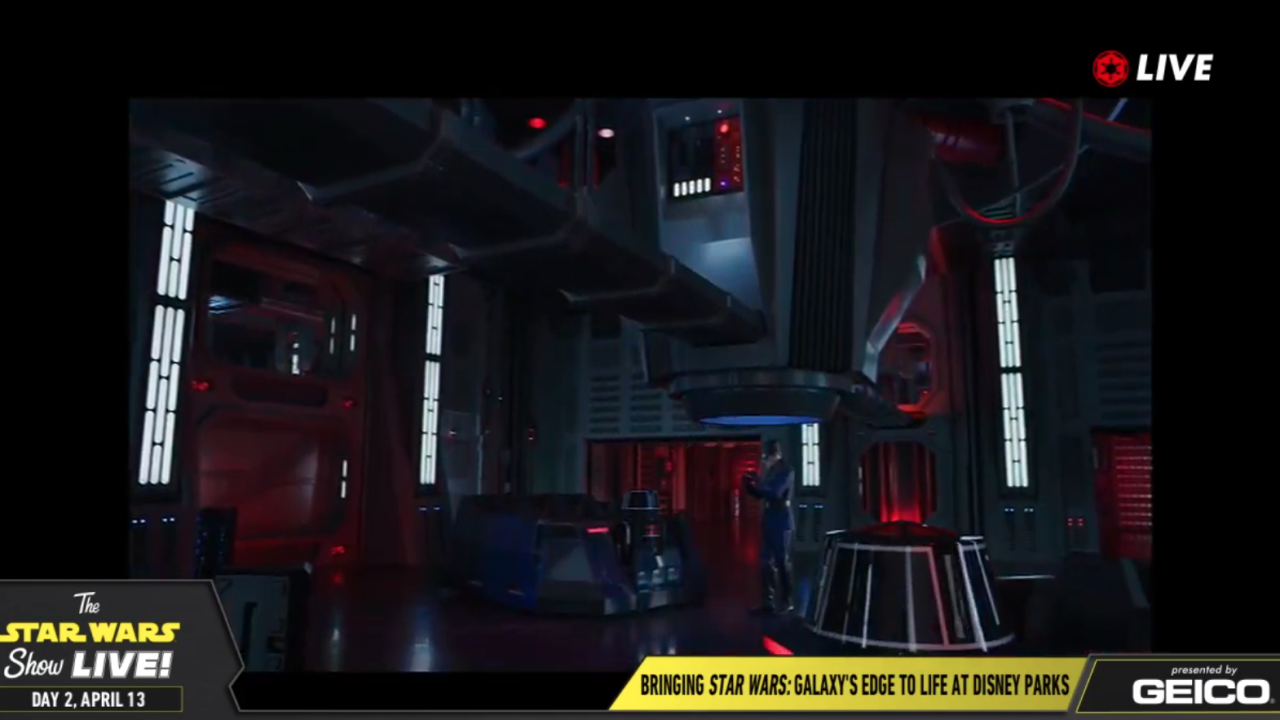 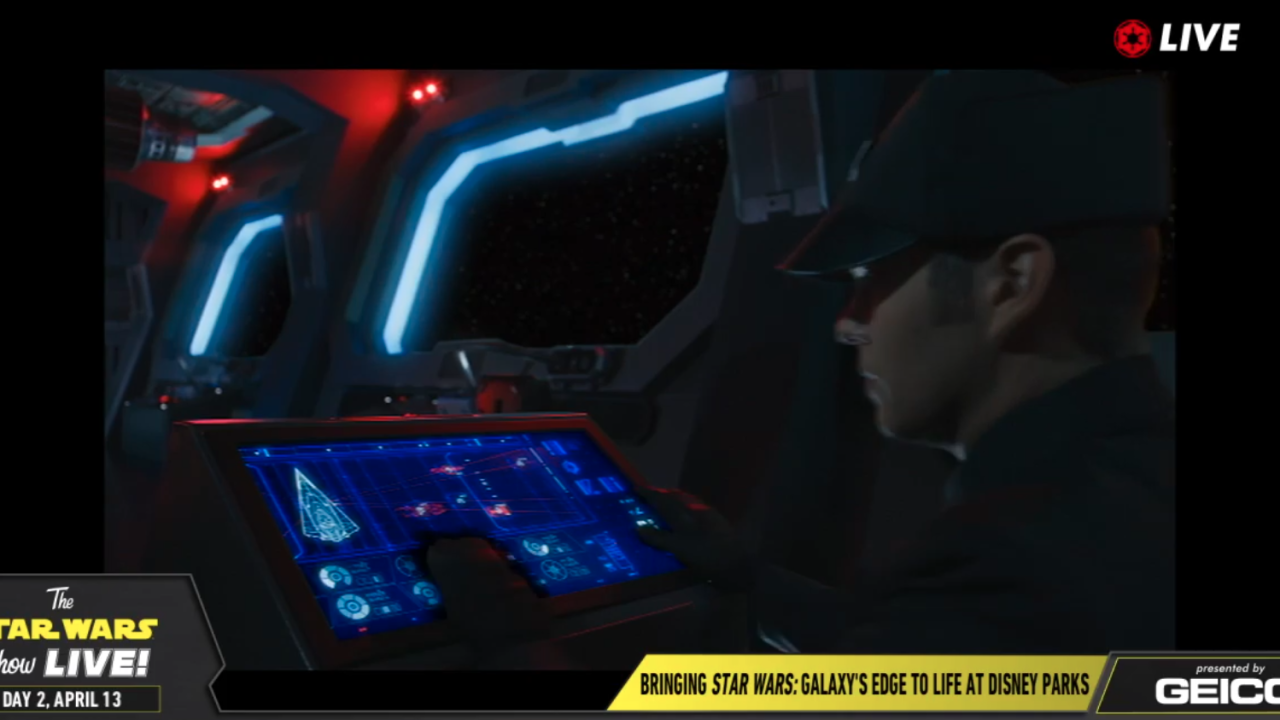 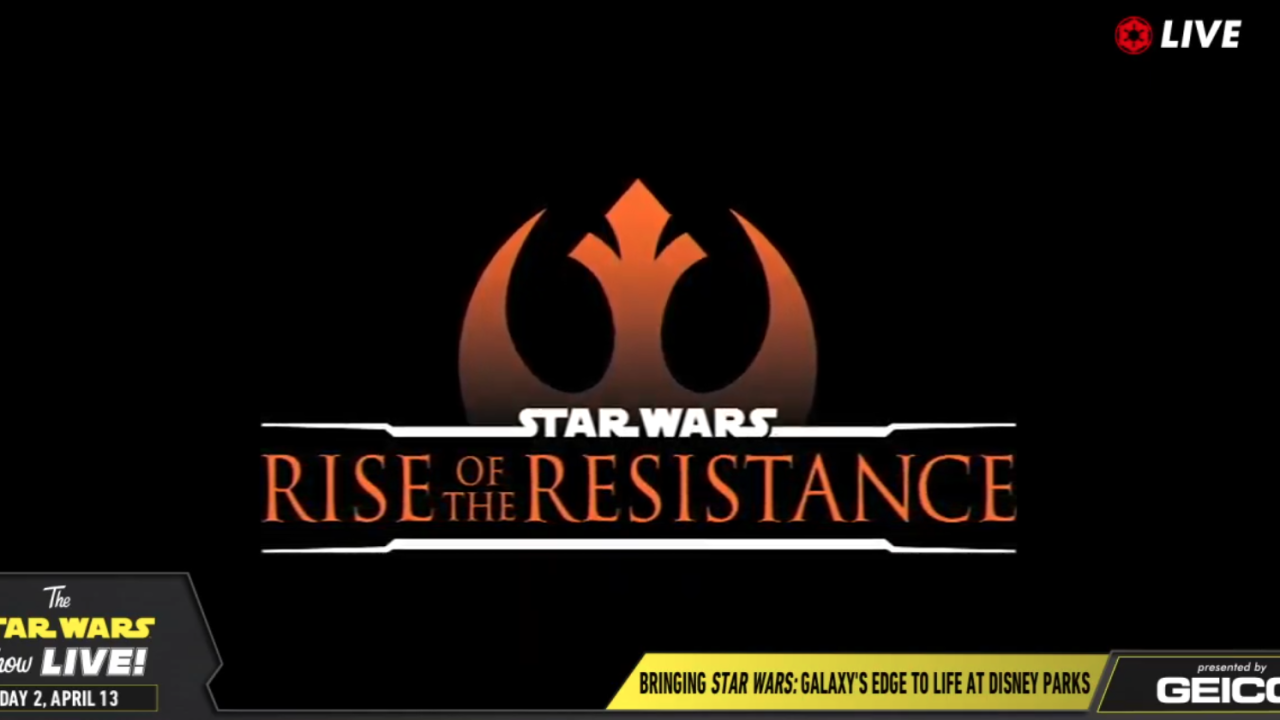 (KGTV) — Disneyland's "Star Wars: Galaxy's Edge" expansion will host the park's most complex attraction ever — and possibly at any theme park.

During Star Wars Celebration this weekend in Chicago, Disney's Imagineering team dished on "Galaxy's Edge" attractions and the creation of the land.

Part of that came a few tidbits regarding the second highly-anticipated ride coming this year: "Star Wars: Rise of the Resistance."

"This is the biggest attraction we’ve ever built," Scott Trowbridge, Portfolio Creative Executive at Walt Disney Imagineering, said during the presentation. "It should be epic, because, Star Wars, right? That’s why we’re going big with this attraction."

A trailer teasing the attraction was played for the Chicago audience showing various scenes from "Rise of the Resistance," images Trowbridge said were captured directly from inside the attraction.

“It is the biggest, it is one of the most complex attraction experiences that we or anyone else has ever built," Trowbridge said.

RELATED: Disney's Star Wars land: The good, the bad — and no Fast Passes?

"Rise of the Resistance" pits riders smack dab inside a First Order Star Destroyer, as they try to escape a fleet of Stormtroopers and Kylo Ren himself.

Guests journey through the attraction on a trackless vehicle, meeting Rey (actress Daisy Ridley), Finn (actor John Boyega), and Poe (actor Oscar Isaac) along the way. There are even life-size recreations of Poe Dameron's X-Wing and A-Wing fighters and TIE fighters.

Imagineers also revealed custom bottles of Coca-Cola, Diet Coke, Sprite and Dasani coming to the "Star Wars" land, fashioned into a droid-like shape and covered in Aurebesh, a fictional language used in the film franchise.

"Galaxy's Edge" opens at Disneyland to the public on May 31 and on August 29 at Disney’s Hollywood Studios in Florida.