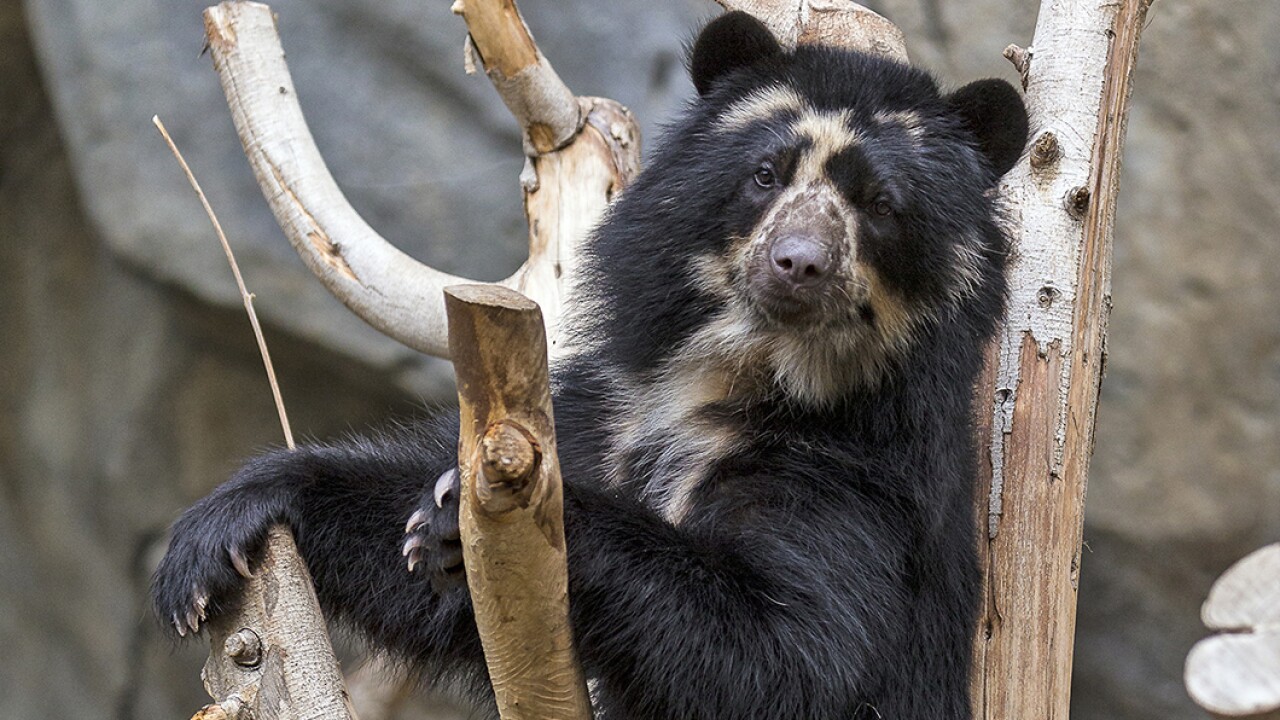 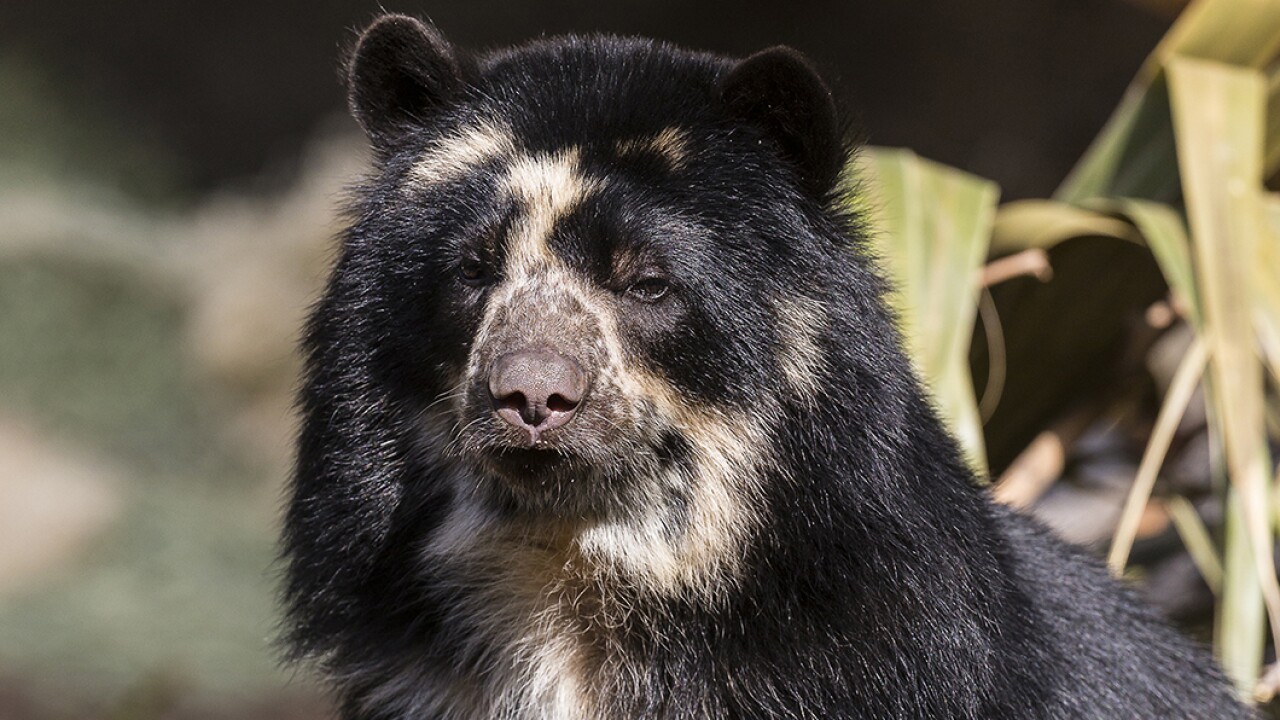 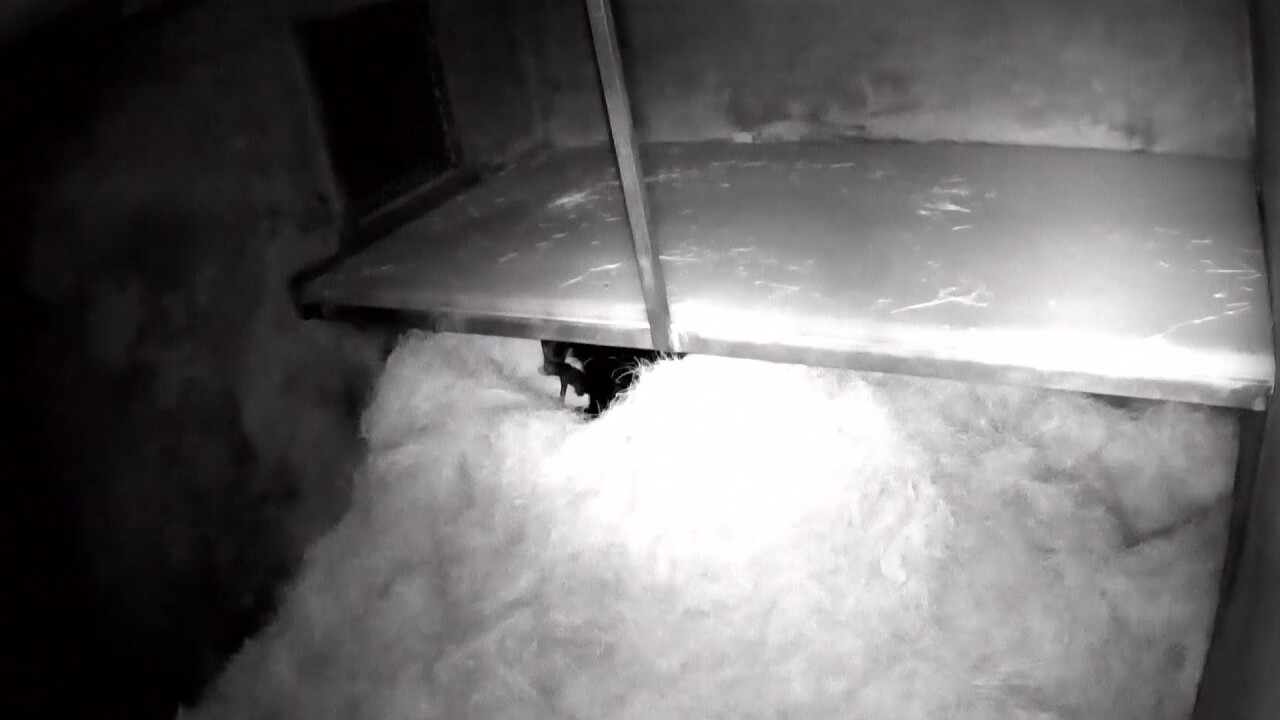 Zoo officials say an Andean bear cub was born to mom Alba and dad (or, sire) Turbo on Jan. 8 in the early morning hours.

“We are overjoyed about the birth of Alba’s first cub,” said Chris Hamlin, animal care manager at San Diego Zoo. “Alba is showing all the appropriate behaviors of a good mother, being very attentive to her newborn. We are so impressed with how well she is handling motherhood.”

Zoo caretakers are observing the cub and its mother via closed-circuit video to allow Alba to care for the cub without interruption. Giving the bears their space is critically important, as Andean bear cubs have an extremely high mortality rate in their first month, so care takers are being watchful but cautiously optimistic.

The bear's sex is yet to be determined.

But the interactions and long-term survival of the cub could led to a bounty of information for researchers.

“The Andean forests where we work are so rugged and dense that it will be a long time before we can study the maternal behavior of wild bears there,” said Russ Van Horn, population sustainability scientist at San Diego Zoo Global. “Alba's behavior and her cub's development will suggest how closely, and for how long, wild mothers and cubs may be linked to birth dens, where we think they’re sensitive to disturbance by humans.”

Andean bears are only found at a few zoos in the U.S. Also called "spectacled bears," the bears are marked with unique rings and fur around their eyes.

Andean bears are listed as vulnerable on the Red List of Threatened Species, primarily due to habitat loss, according to the zoo.

It will be at least a couple of month before visitors are able to see the new bear cub active in its habitat, the zoo says.