A part of "The Mandalorian" is in San Diego County 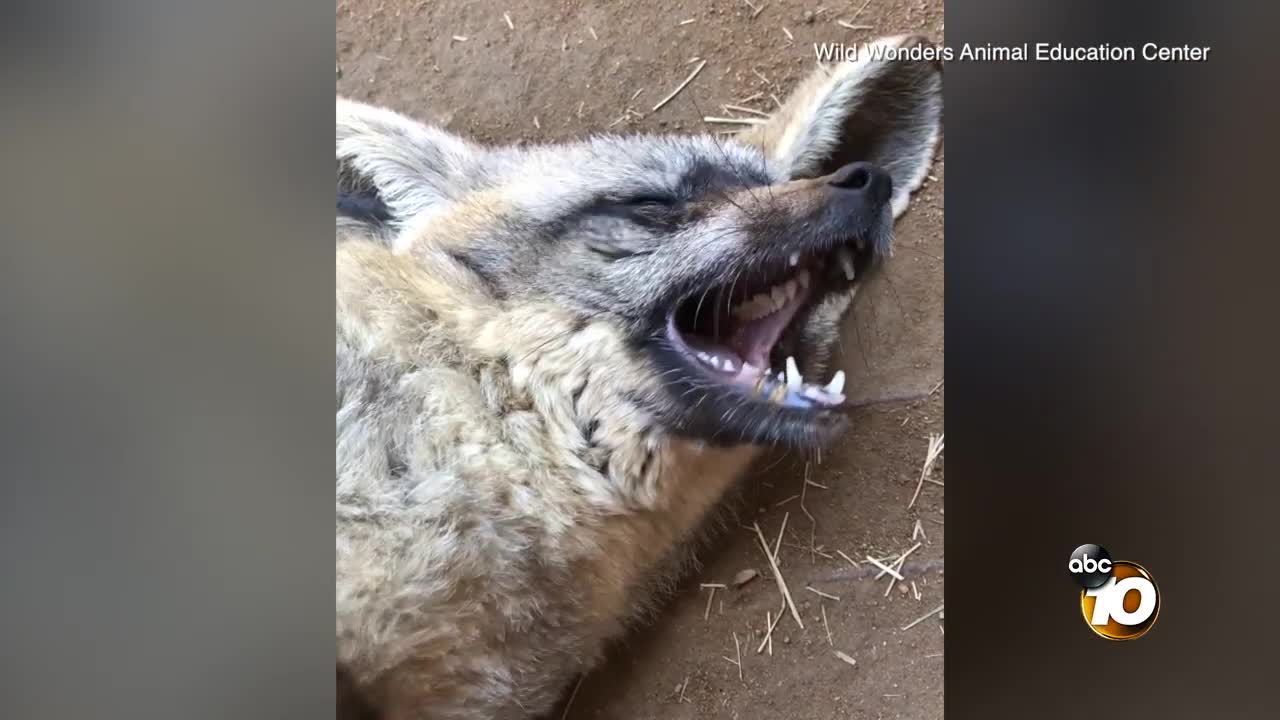 At Wild Wonders in Bonsall, two critters were used to help provide the voice of the character from Disney Plus' "Star Wars" series, affectionately known as "Baby Yoda." 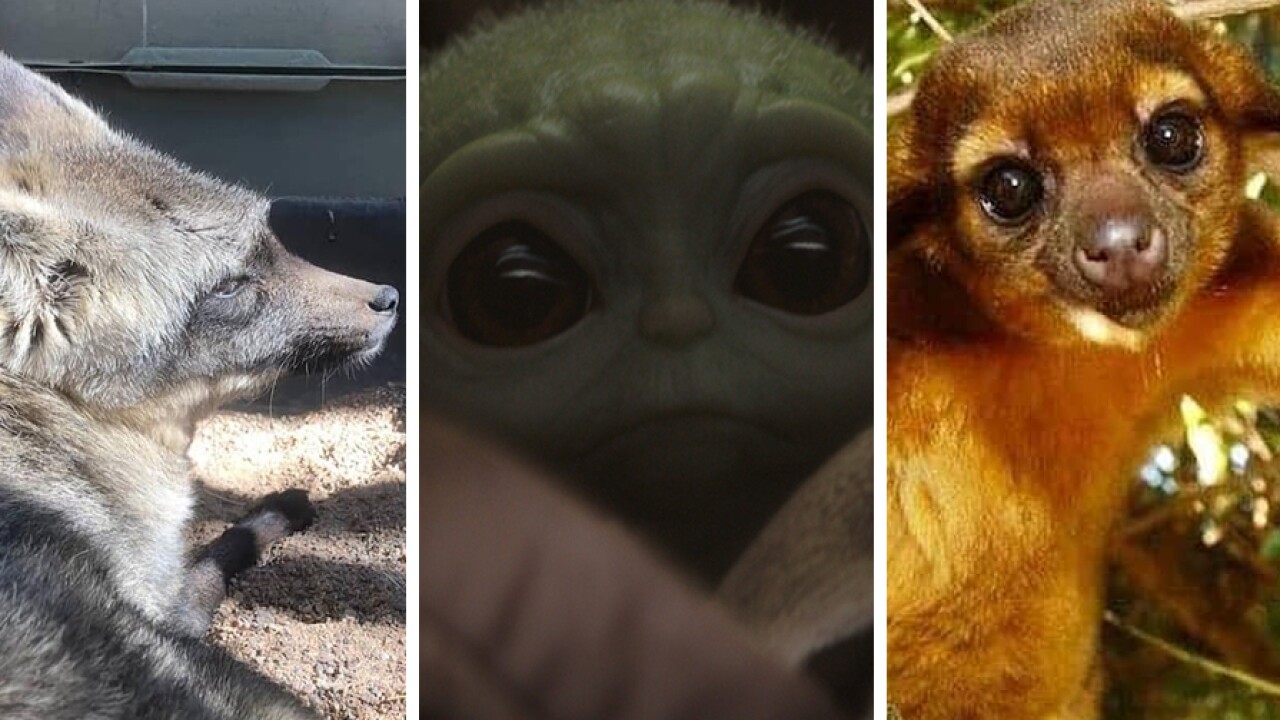 SAN DIEGO (KGTV) — "The Mandalorian" may take place several — fictional — lightyears away from Earth, but much closer to home, San Diegans can hear the voice of "Baby Yoda" in person.

At Wild Wonders in Bonsall, two critters were used to help provide the voice of the character from Disney Plus' "Star Wars" series, affectionately known as "Baby Yoda."

Kimberly Wright, co-director of the animal education center, said the alien's voice is a combination of their bat-eared fox, Acacia, and one of their kinkajous, Kima, as well as sounds from an adult and infant.

"They came out and he took a lot of noise from several of our animals," Wright said. "We tried about every weird sound that we had ... We didn’t know what he had planned on using."

RELATED: Star Wars 'Baby Yoda' toys are coming to a store near you

David Acord, a sound editor for "The Mandalorian," reached out to the center for animal sounds and recorded sounds from 15 to 20 of the center's more than 100 creatures, Right says. Sounds from Acacia and Kima ultimately made the cut and were used to make the infant-like squeals and giggles of "Baby Yoda."

"Some of it is territorial sound and greetings and happy sounds. The high-pitched on the kinkajous is kind of territorial," Wright says.

Right says after hearing clips from the final version of "Baby Yoda," she can pick out Acacia's and Kima's voices.

RELATED: Here are all the Christmas movies available on Disney+

Now, Wild Wonders is reaping its own fame from its contribution to the wildly popular series.

If you're wondering what Acacia and Kima sound like, here's a look from Wild Wonders. Yes, it's adorable: pic.twitter.com/Omob5wjmux

"People kind of call in and ask us questions about how the sounds were made but also what we do," says Wright.

The center cares for 120 animals brought to them by educational facilities, through confiscations, relinquished by owners, because they can't be released in the wild, or born in captivity.

RELATED: Disneyland to get first daytime parade 'in nearly a decade' with Moana, Frozen, Coco

While Wild Wonders isn't open to the public, private interactive tours can be booked where guests will get intimate and up-close experiences with the center's animal ambassadors and learn all about its conservation efforts and wildlife. Tours start at $150 for up to four guests and are an hour long.

Zoo camps and family zoo camps are also offered throughout the year.

As for whether the center will truly have its own "Baby Yoda" — at least in name — in residence, Wright says it's possible.

"We don’t have any plans, but you never know," laughed Wright.

In case you've yet to hear "Baby Yoda's" voice, check out the video below. Of course, beware of spoilers.