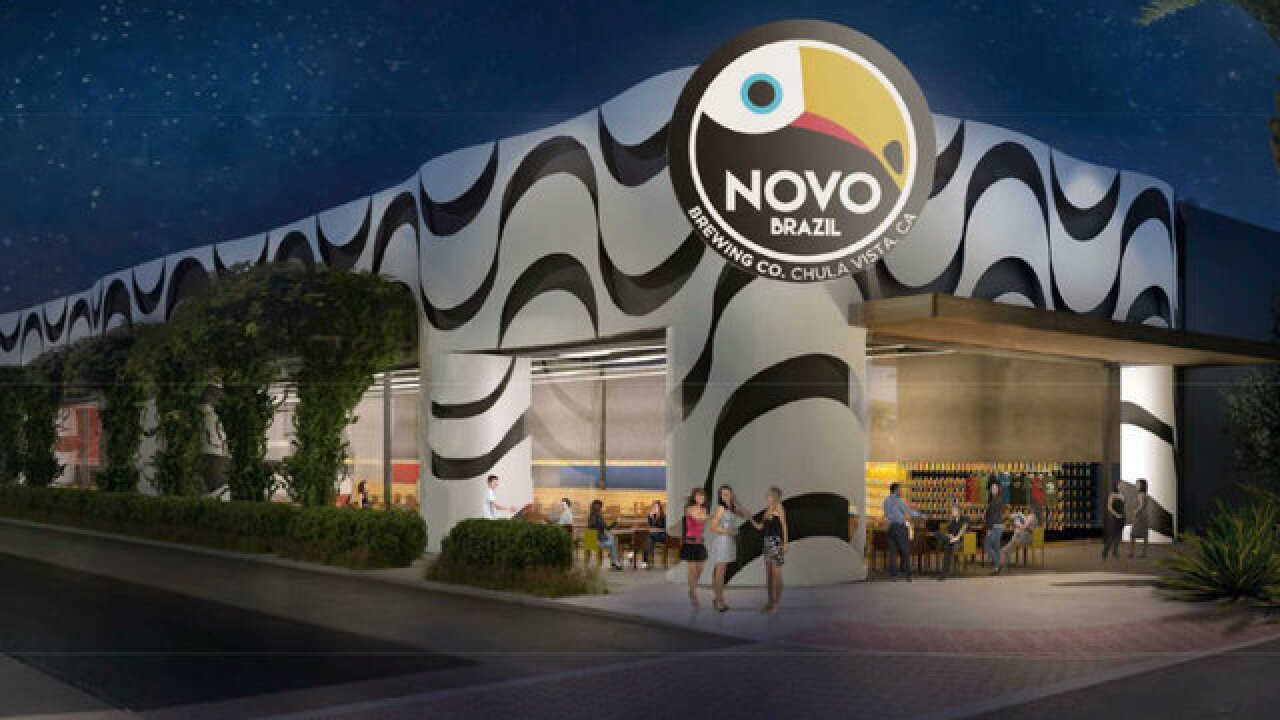 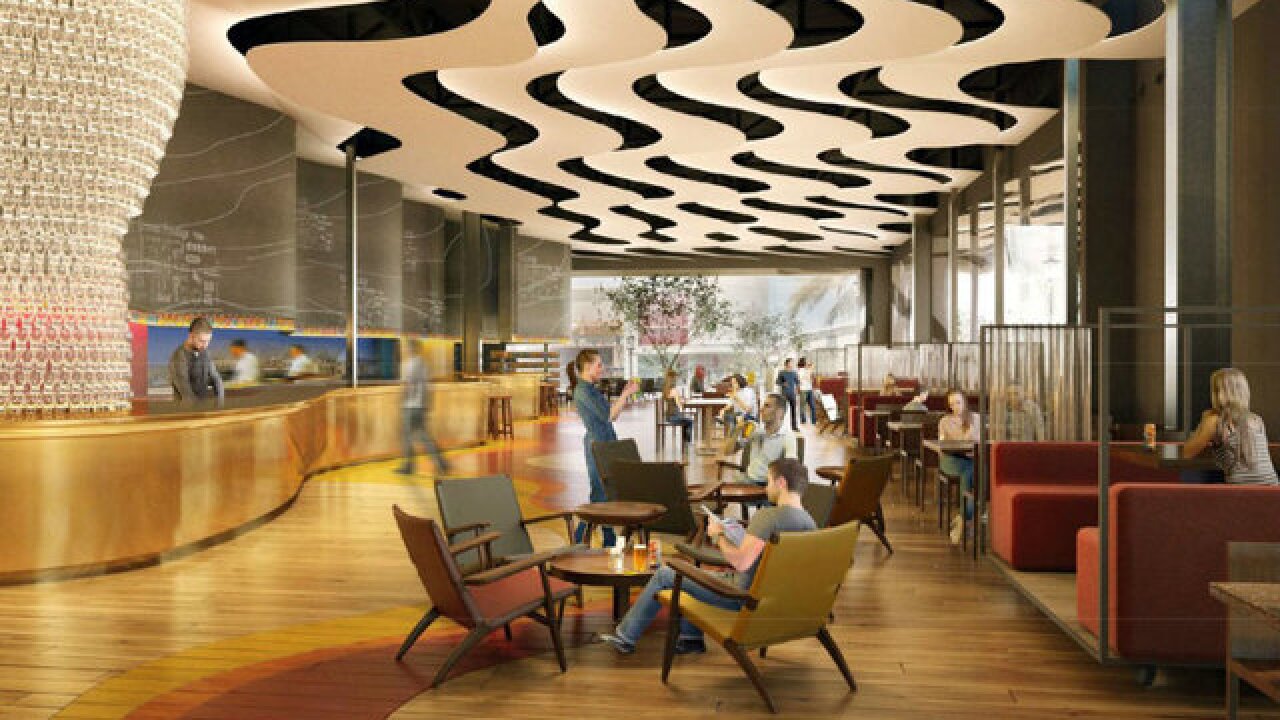 CHULA VISTA, Calif. (KGTV) - One of the nation’s fastest-growing breweries is expanding its operations in San Diego's South Bay.

Officials with the Otay Ranch Town Center in Chula Vista announced Monday that Novo Brazil Brewing will move into a large space at the mall by 2019.

Novo Brazil first opened its brewery in Chula Vista in 2015, in a business park at 901 Lane Avenue. CEO Eduardo Pentagna called having a second Novo Brazil location in the Eastlake community “a huge opportunity.”

Town Center officials said the new location at the mall on Birch Road “will allow the company to produce specialty beers such as sour and barrel-aged variations, along with testing new concepts. A small on-site retail section will offer Brazilian products such as coffee for purchase.”