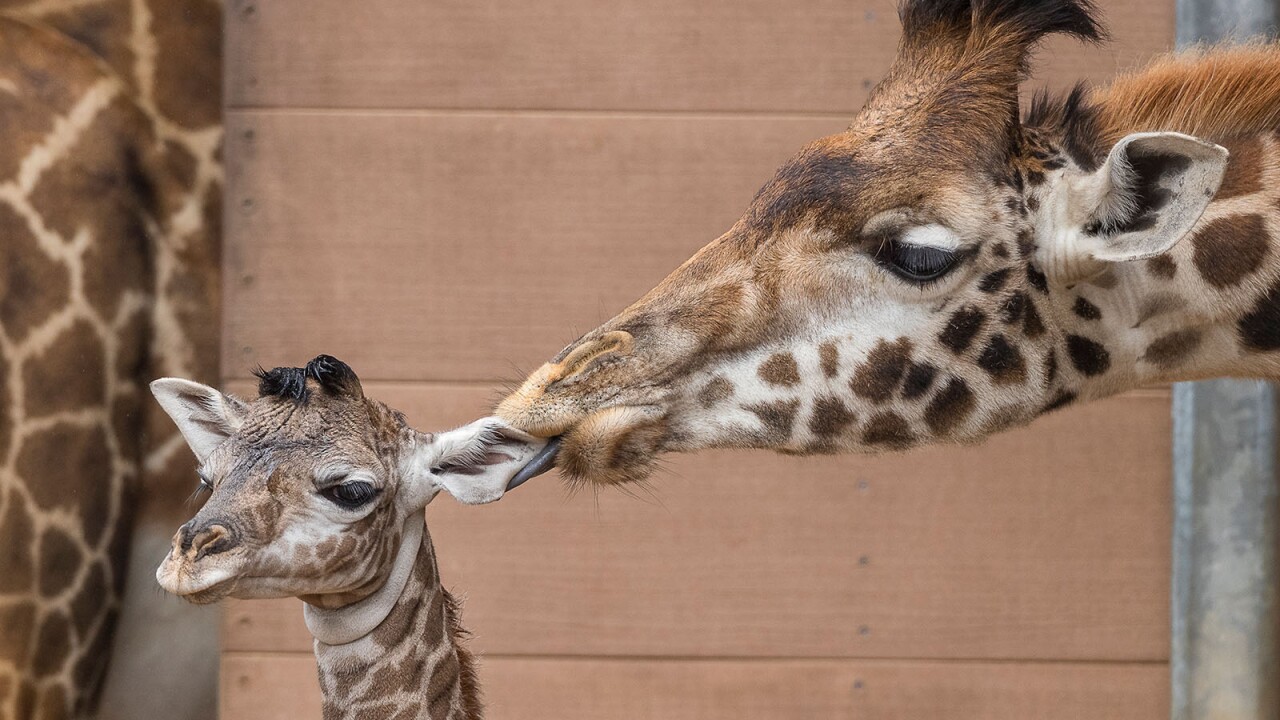 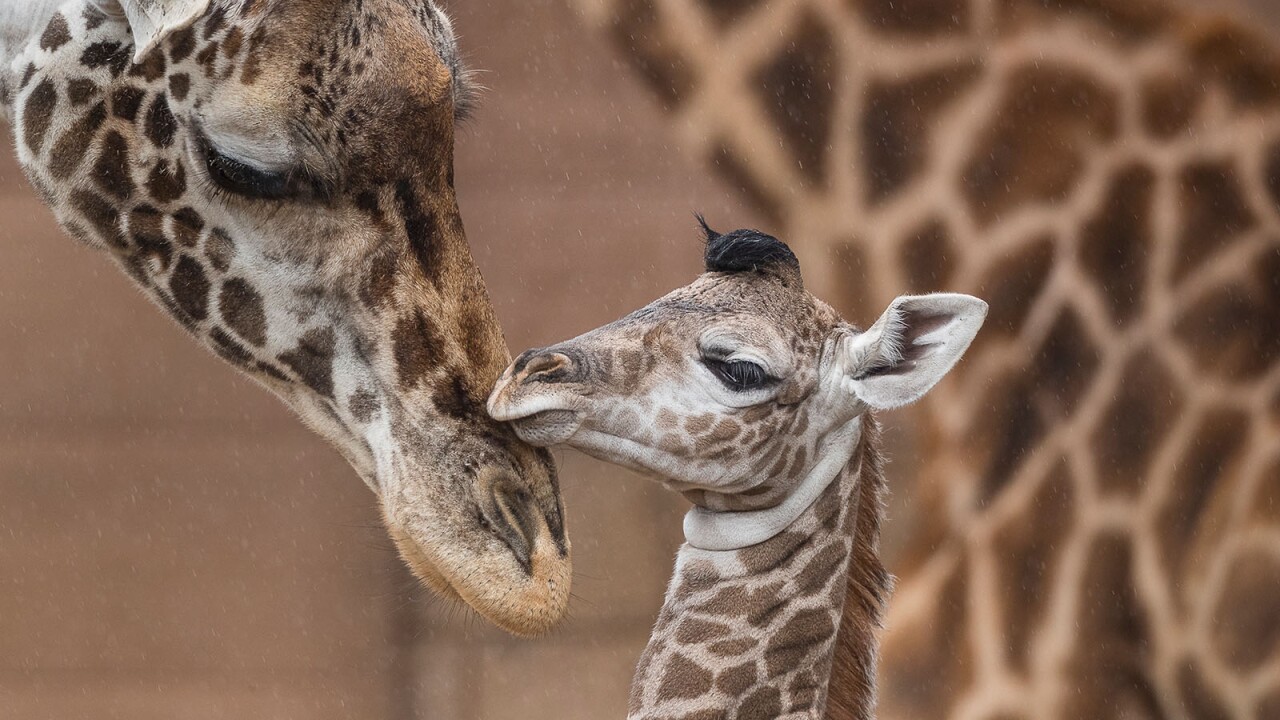 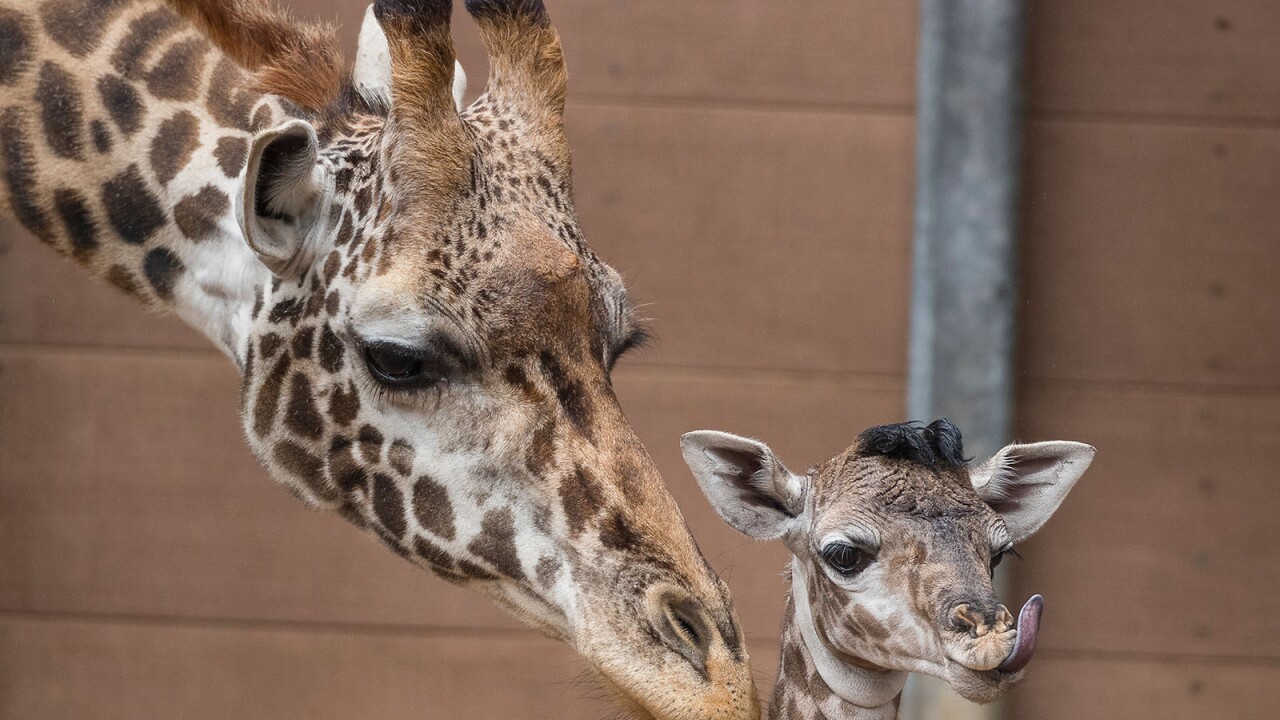 The 157-pound unnamed calf has joined his mother, Harriet, and father, Fred, along with the rest of the Masai giraffe herd, the zoo announced Friday.

The birth is welcomed news, especially considering last week's news the U.S. Fish and Wildlife Service moved to push giraffes onto the endangered species list. Last December, a newborn giraffe had to be euthanized due to a gore wound sustained at the San Diego Zoo Safari Park.

Guest can expect to see the calf in the maternity barn at the right side of the exhibit.

The zoo will also allow guests to purchase high-fiber biscuits that can be fed to the giraffes. Money from the biscuit sales will go toward funding San Diego Zoo Global's community conservation work in Africa.