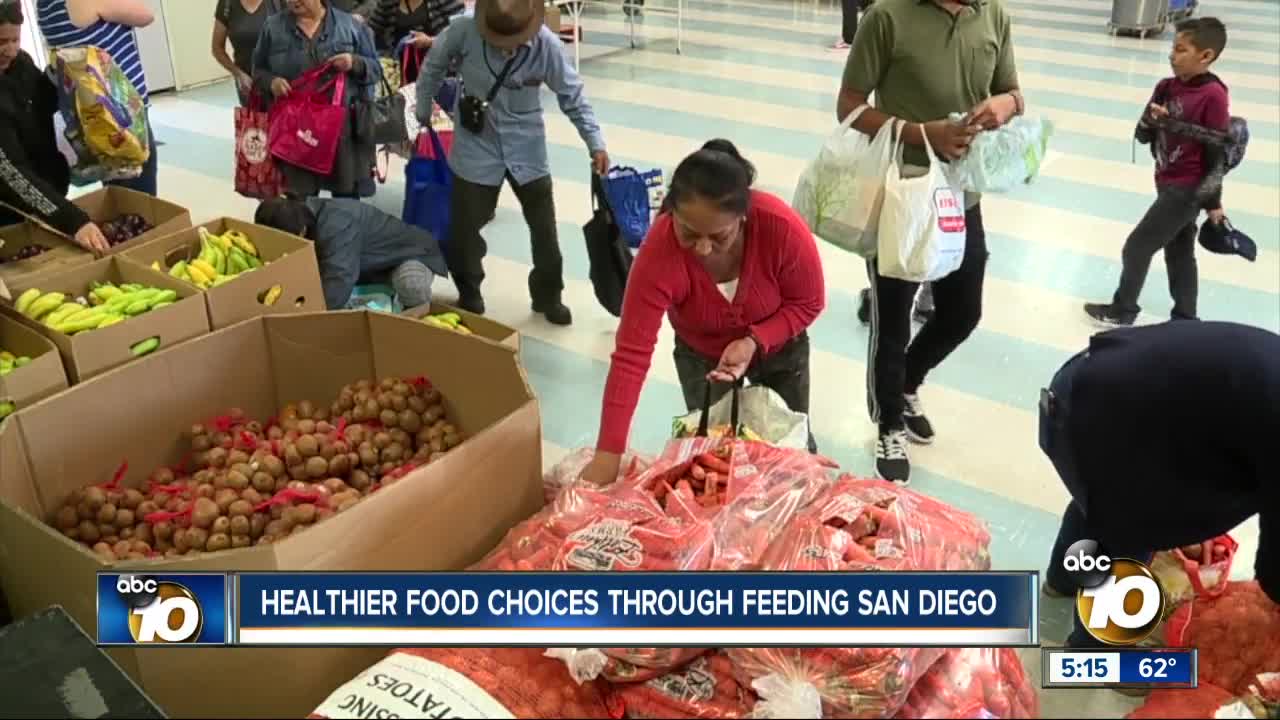 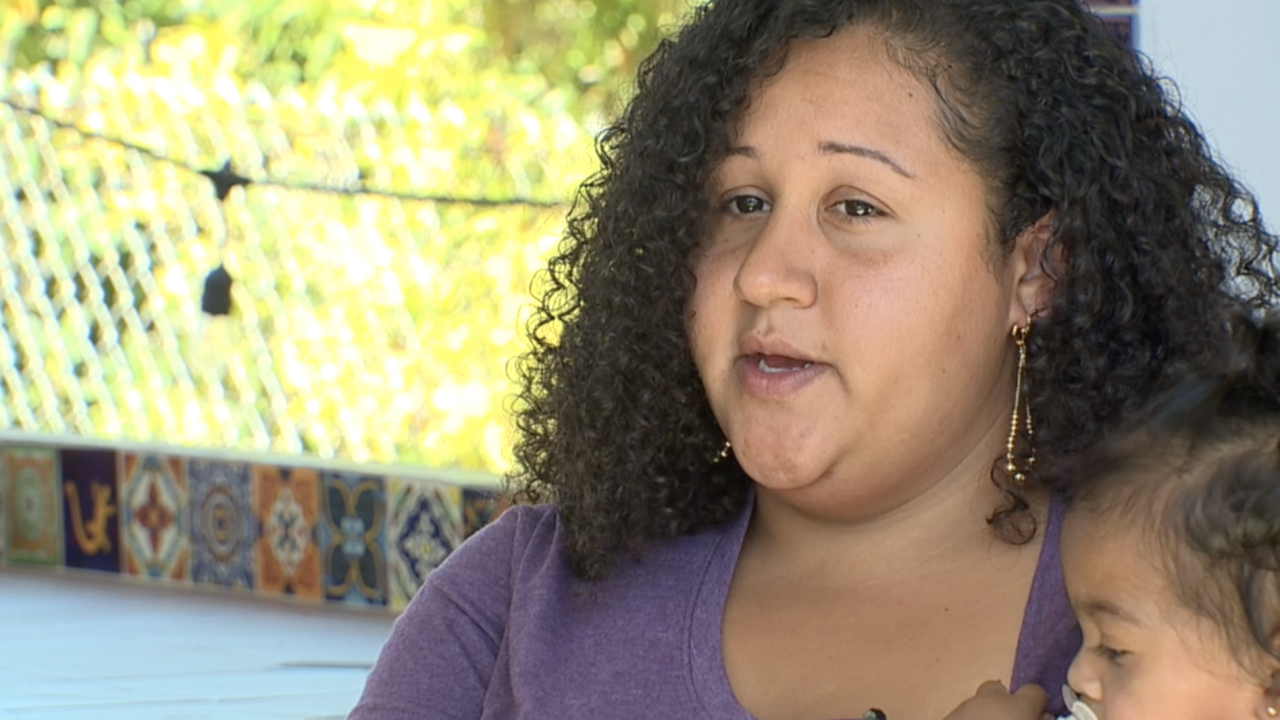 SAN DIEGO (KGTV) – Hundreds of families in San Diego face hunger every day, including children who often wonder where their next snack or meal is coming from. Feeding San Diego’s goal is to eliminate these worries and end food insecurity in San Diego.

According to Feeding San Diego, giving kids healthy food options will help them succeed in the classroom.

“It helps with the snacks and the munching. Instead of some chips or candy, they get some fruits and vegetables up in their system. It makes me feel like a good mom,” Cynthia Correa said.

Correa is a mom of four and is part of Feeding San Diego's program in Oceanside, where she visits San Luis Rey Elementary school each month to pick out fresh fruits, vegetables, and other items for her and her family. Correa says the free access has given her some financial relief.

“Healthier food seems to be more expensive than junk food. So, it has helped my family a lot. It’s taking the weight off,” Correa said.

Donate now to the Month of a Million Meals drive

San Luis Rey Elementary is one of the distribution sites in Oceanside for Feeding San Diego, where hundreds of families get access to free food.

“This is our second year, and each year we get more and more families that come through,” Dominic Camacho said.

According to Camacho, there is a huge need for extra assistance in his community.

“In Oceanside, the cost of living is so high, families are often struggling to make ends meet,” Camacho said.

Camacho says he has seen a significant change in the children's behavior.

“I’ve seen their attitudes change. They are not worried about stuff kids shouldn’t worry about, like what to bring for lunch or snack,” Camacho said.