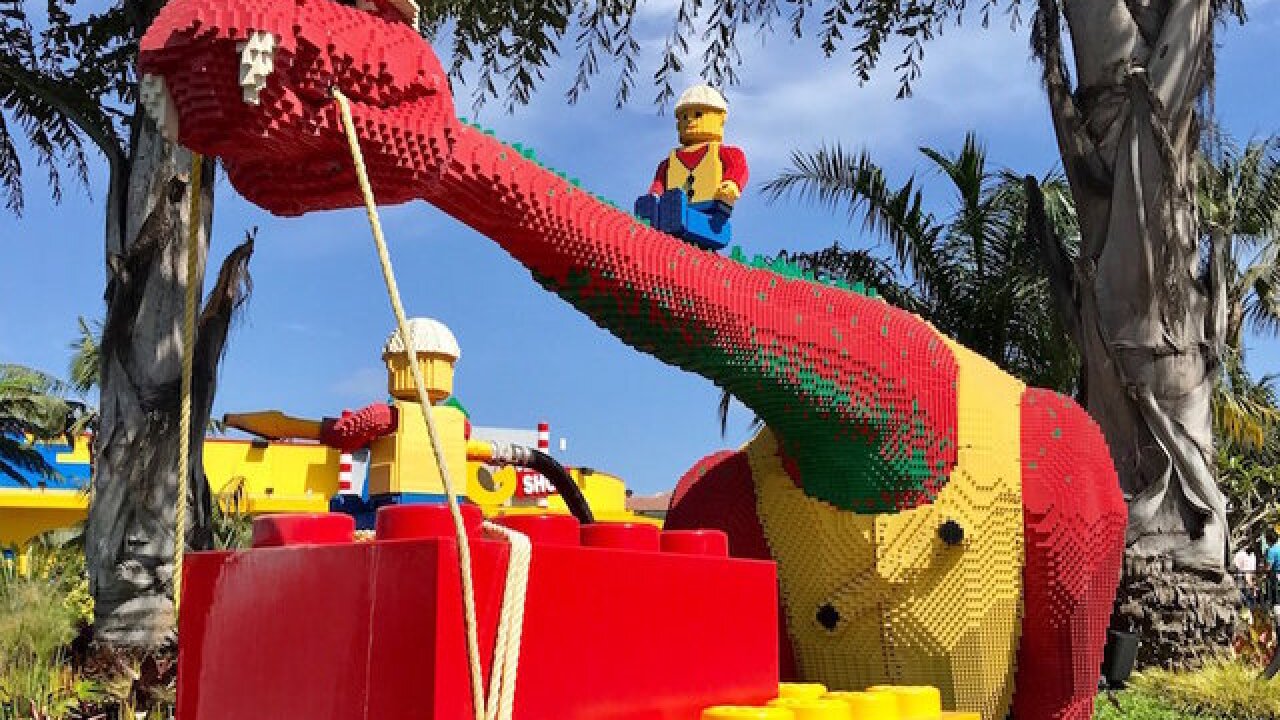 CARLSBAD, Calif. (KGTV) — If you're looking for summer fun that can't be found anywhere else in the country, you're in the right place according to TripAdvisor.

The travel website named Legoland California among its top amusements parks in the country on its annual "Travelers' Choice" list, based on reviews and ratings submitted over a 12-month period.

Legoland ranked 25 on the TripAdvisor's rankings calling the park, "the perfect theme park for a young family."

For San Diegans looking for relief from the sweltering heat, Legoland California also has a water park next door. Legoland offers guests to upgrade their admission to get access to the water park as well, making the transition seamless.

Outside of San Diego, Disneyland and Disneyland's California Adventure Park in Anaheim were the next closest and highest-ranking U.S. theme parks on the list.