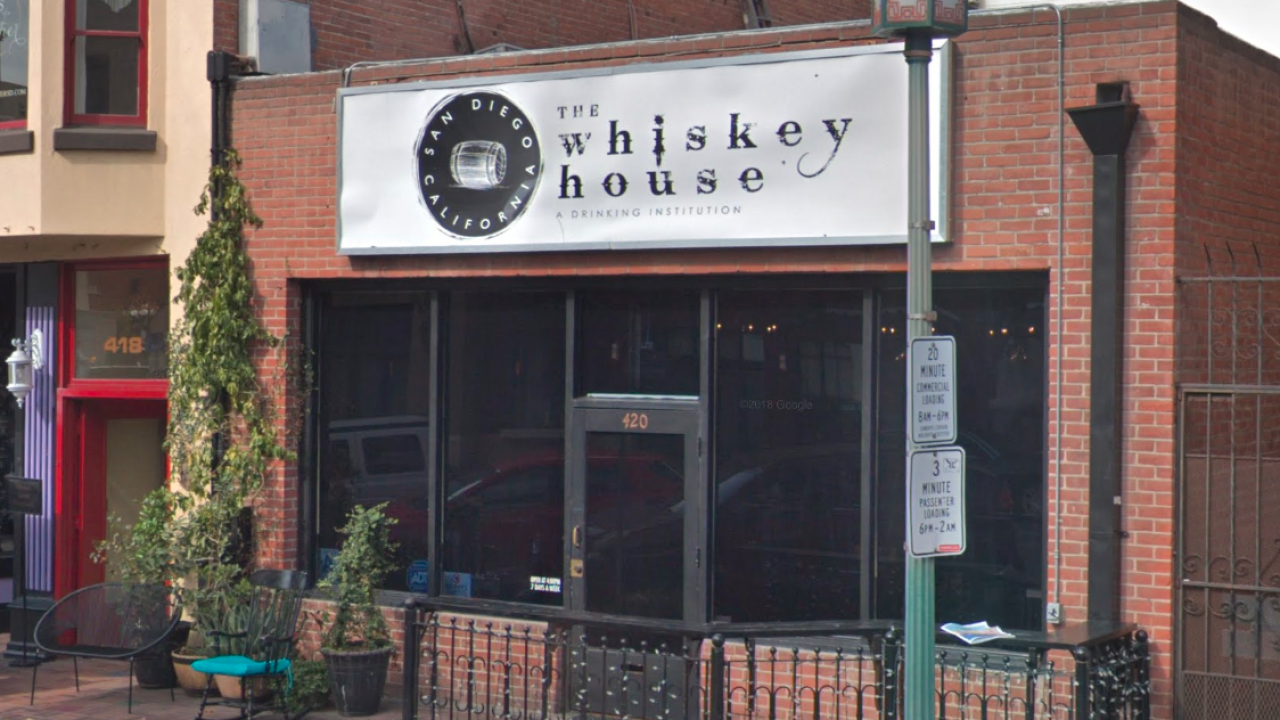 The Whiskey House's massive collection of whiskeys is being considered for the Guinness World Record for largest commercial inventory of whiskey in the world.

More than 2,800 bottles of whiskey currently sit on the bar's shelves running throughout the bar. And according to the bar, it's still growing. Last November, Whiskey House wrote they had added another 300 bottles, securing their spot as the largest whiskey collection in the U.S.

Tuesday, Guinness officials will be counting every single bottle to see if the San Diego bar can be considered the world record holder.

The current record holder, Hotel Skansen in Färjestaden, Sweden, holds the record with 1179 bottles — so the chances are ripe for Whiskey House if their estimation is accurate.