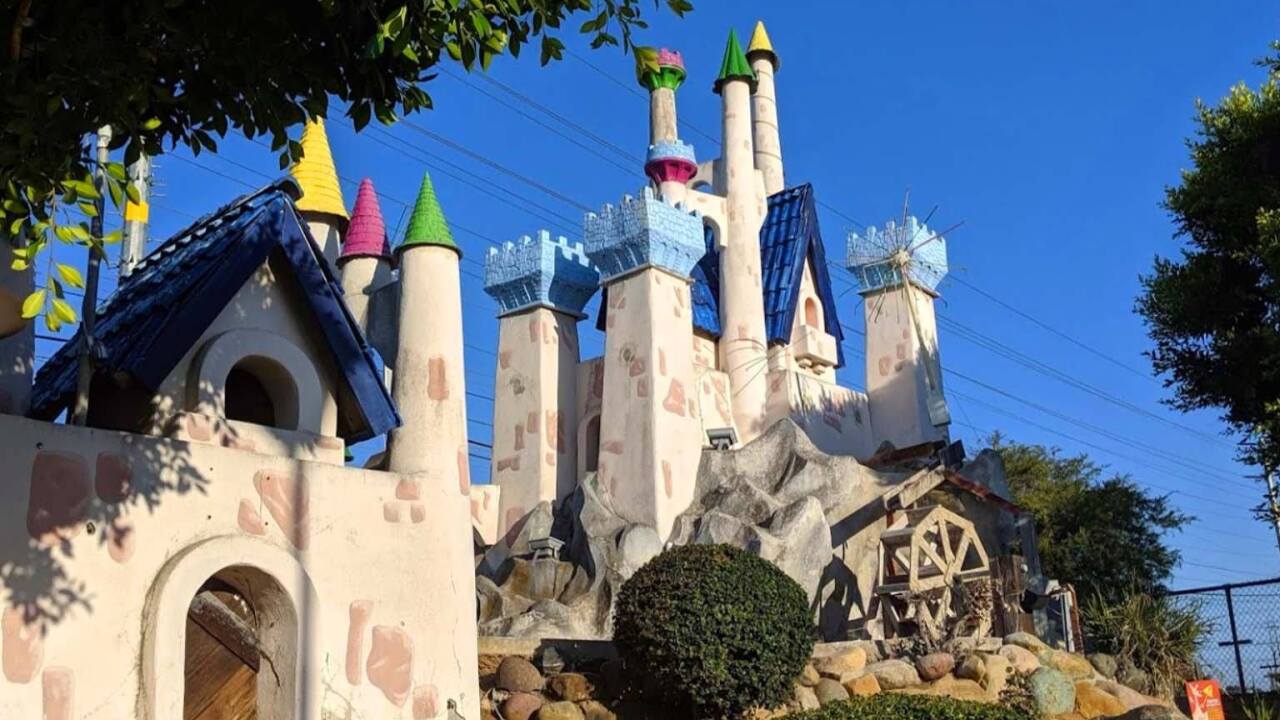 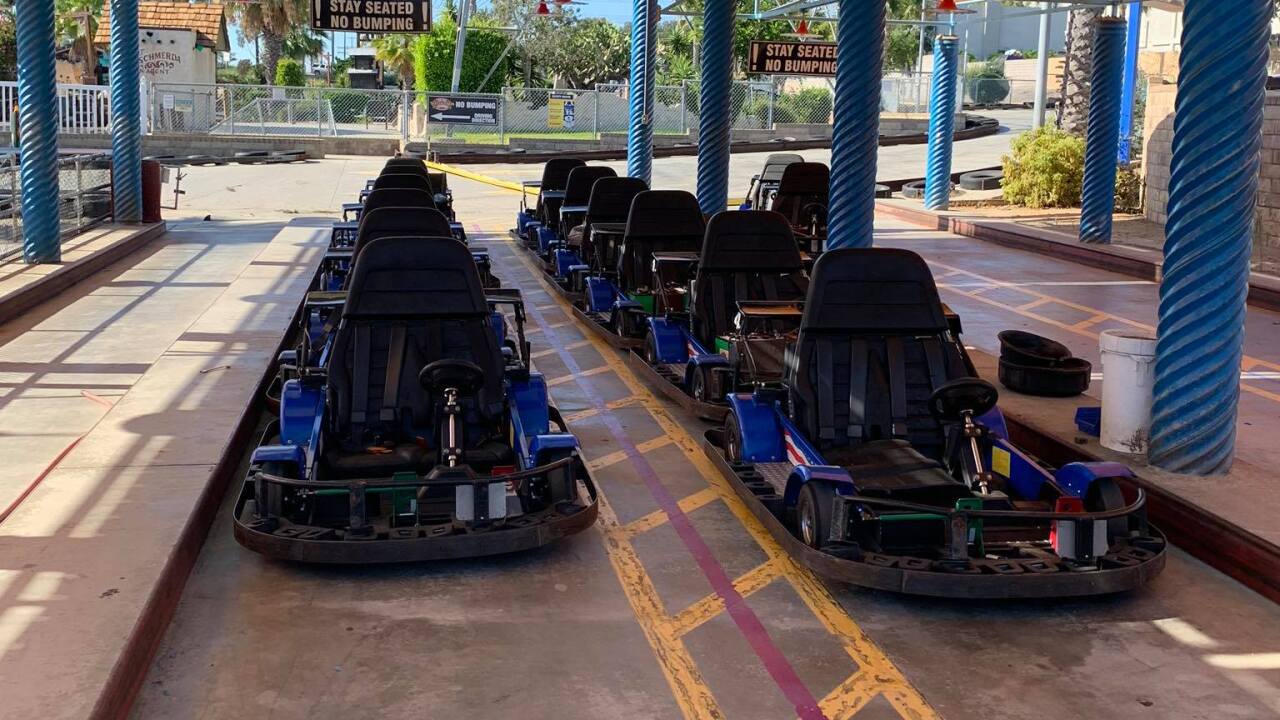 Following the closure of Boomers! last June after parent company Apex Parks Group filed for bankruptcy, the Huish family — who own the land — has revived the site under its original name.

Shane Huish says his father built the original park at the site in 1974 and operated it for about 20 years before it was sold to Boomers! in the 1990s.

"With that happening, our family was excited to get them back. However, when we went back to the parks in June, we were floored," said Shane Huish.

Huish says the former Boomers! was in need of several improvements and upgrades.

Among those needed improvements, miniature golf, bumper boats, and an arcade all in need of a facelift.

Saturday, the park reopened Saturday from 11 a.m. to 8 p.m. with mini-golf on its Storybook and Westernland courses and go-karting, featuring updated karts and track. Also returning, Bullwinkle’s Restaurant.

Huish says the park's bumper boats will need to wait for state guidance since they are considered an amusement park attraction.

"We have been fixing up the miniature golf courses and that will continue ... we have completely gutted the arcade building and remodeled it," Huish said, adding that the arcade will also have to await state guidance to reopen.

Huish says the future of the former El Cajon Boomers!, which is also owned by the family, depends on how the business landscape looks in the next four to six months due to the pandemic.

For now, a dose of family fun in the outdoors has returned to the property.

"Our family is super excited to be back in San Diego, we all grew up there," Huish said.