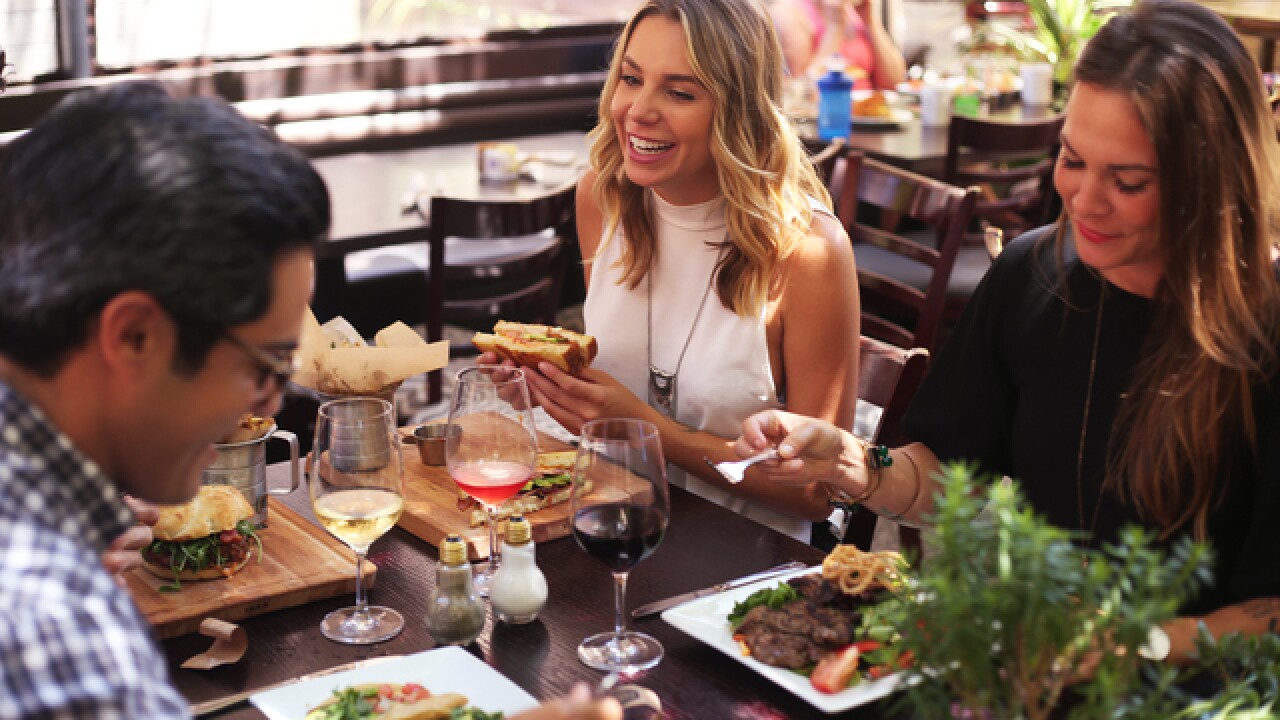 SAN DIEGO (KGTV) — Head outside and enjoy the San Diego sunshine inland or by the water.

Encinitas Cruise Nights once again brings beautiful classic cars to town, with a night on Coast Highway 101 with exotic and classic autos. Or, head to La Jolla Playhouse to take in the new show from famed screen and stage actor John Leguizamo, "Kiss My Aztec."

Or enjoy a movie in the park this weekend, as Summer Movies in the Park screens "Coco." Clash on Clairemont brings together a star-studded list of action sports stars and bands for a day of performances, live music, and more for families.

Grab a brew during the San Diego Festival of Beers at Broadway Pier or take in the island vibes during the Pacific Islander Festival in Mission Bay.

Here's a look at this weekend's fun:

Encinitas Cruise Nights
Where: S. Coast Highway 101; Cost: Free
The streets of Encinitas will be filled with classic cars, hots rods, and exotic autos for Cruise Nights. The free events invites the public to come check out amazing automobiles and enjoy the restaurants and shops along Highway 101.

Movies in the Park: Coco
Where: Pantoja Park, San Diego; Cost: Free
This week's Summer Movies in the Park screens "Coco" at Pantoja Park. Head to the park with a picnic basket and enjoy pre-movie activities and games before enjoy Miguel's journey in the Land of the Dead to find his great-great-grandfather, a legendary singer.