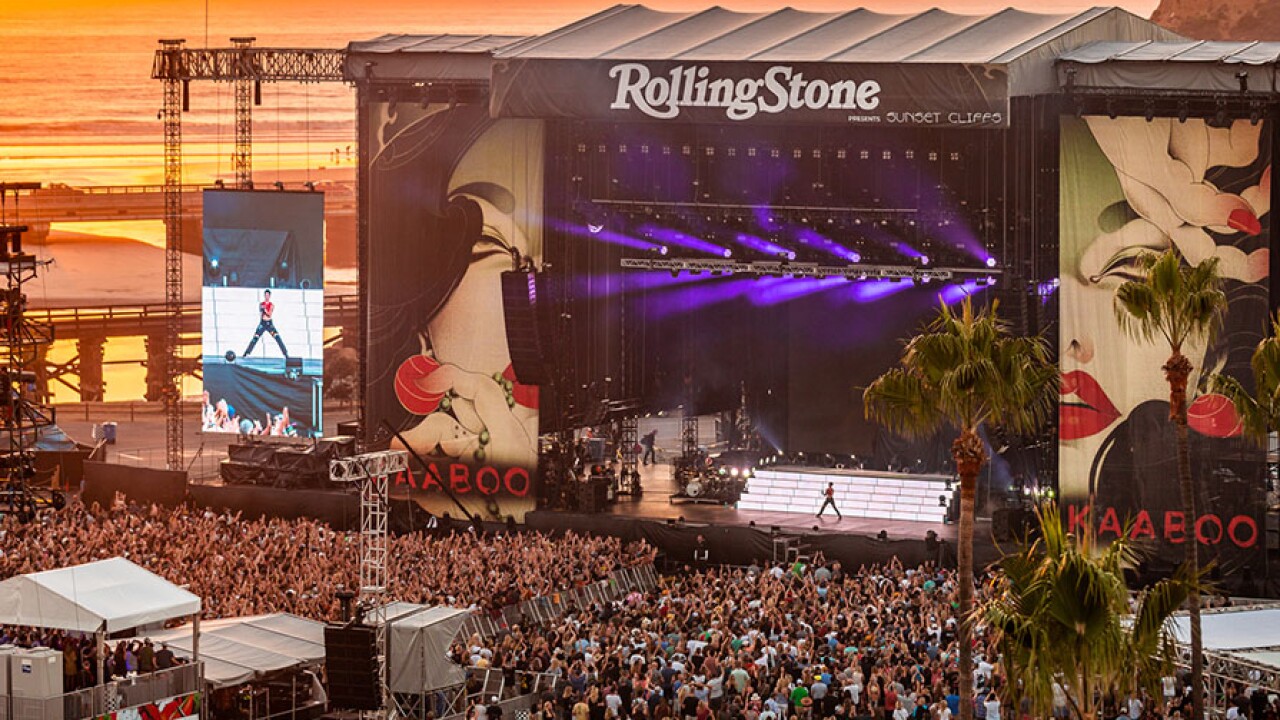 The City Heights Street Food Festival brings a taste of City Heights flavor and live music to town, while the America's Finest BBQ Championship is boasting the country's best pit-master creations this weekend.

When you're in Old Town or Old Poway Park, enjoy a look at San Diego's beginnings during Founders Day Old Town or the Train Song Festival in Poway.

Here's a look at this weekend's events:

City Heights Street Food Festival
Where: Fair@44; Cost: Free - $10
Enjoy a taste of City Heights flavor with a side helping of live music and art, beer and wine, and spoken word performances. And, of course, delicious foods representing cuisines from around the world.

Two Scientists Walk Into a Bar
Where: Various locations; Cost: Free
Enjoy a frosty craft beer and a chat with a scientist on their field of study during the Fleet Science Center's Two Scientists Walk Into a Bar event. Several breweries will host scientists that are experts in a variety of fields, including molecular and cellular biology, neuroscience, oceanography, and much more.

KAABOO Del Mar
Where: Del Mar Fairgrounds; Cost: Starting at $139
(Friday - Sunday) KAABOO Del mar returns with an awesome lineup of acts including Kings of Leon, Dave Matthews Band, Mumford & Sons, and many, many more. Plus, stand-up comedy from Wayne Brady, Kevin Smith, Bob Saget, and others, and a lineup of amazing art exhibits and delicious food to match.

South Bay Pride Art & Music Festival
Where: Bayside Park; Cost: Free
Live entertainment, food and drinks, local art, and more await at the South Bay Pride Art & Music Festival. Multiple stages of music will help you get your groove on and Art in the Park will display the creativity of some of San Diego's most talented artists. A children's area will also be set up with inflatables, bungee jumping, and more!

Moon Festival
Where: Organ Pavilion, Balboa Park; Cost: Free
Balboa Park's House of China hosts an all day Moon Festival, highlighting the rare Harvest Moon this weekend. Head down to the park to enjoy cultural performances, an international show, and delicious cuisine from around the globe in honor of the fall season and as a way to give thanks.