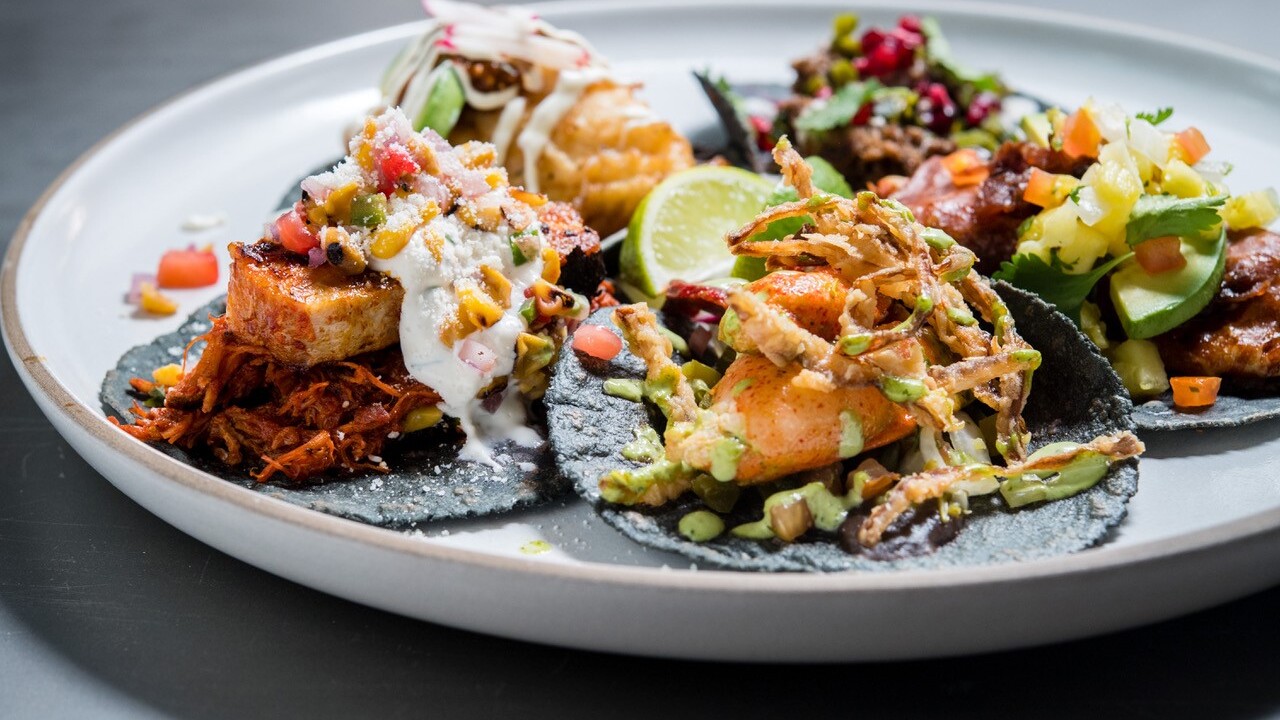 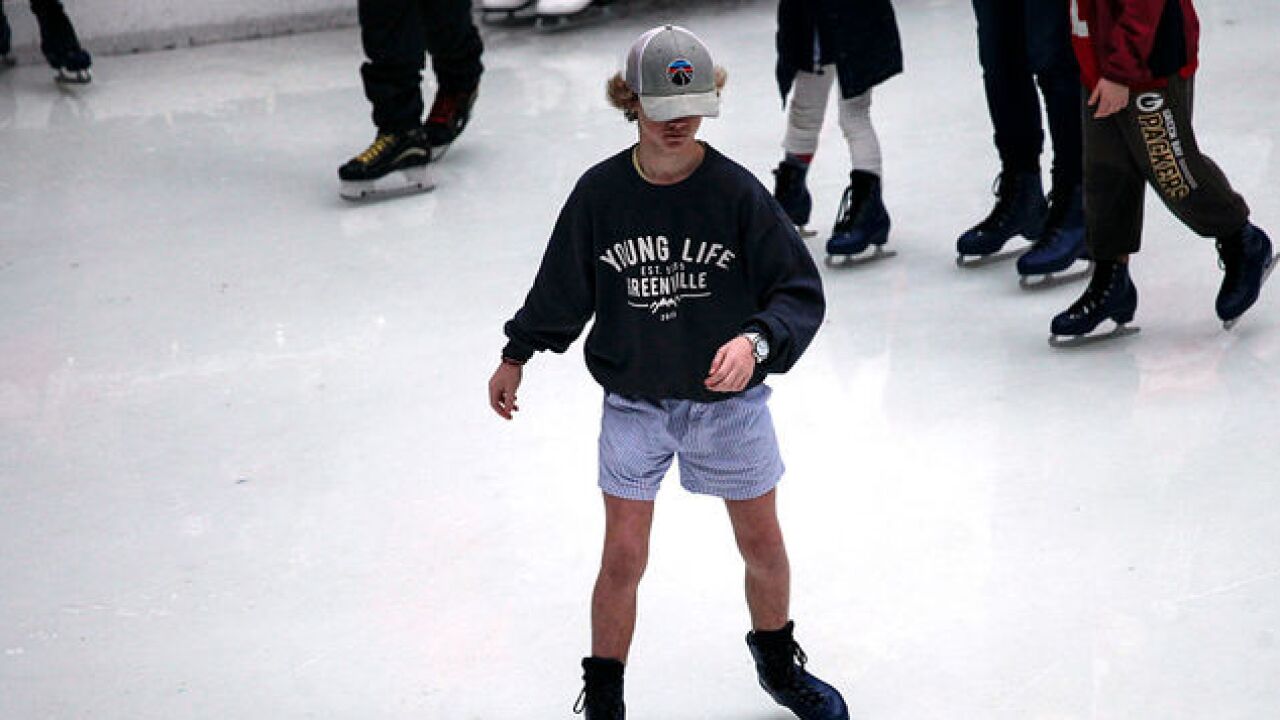 SAN DIEGO (KGTV) — San Diego's weekend is full of holiday cheer and fun for everyone.

The Padres will host Pedal the Cause, to raise funds to benefit local cancer research. Societe Brewing also hosts their own biking event, taking riders through Mission Bay and back to the brewery.

Here's a look at this weekend's events:

Padres Pedal the Cause
Where: Petco Park; Cost: $50-$125
(Thursday and Saturday) Thousands of cancer survivors, doctors and researchers, and supporters will participate in a one-day cycling event at Petco Park cycling, running, and using stationary bikes to raise funds for local cancer research. Pre-event festivities begin on Thursday before Saturday's big biking and running challenge.

Bikes & Beers
Where: Societe Brewing; Cost: $50-$60
Take another bike ride this weekend with Societe Brewing, riding through Mission Bay and back, during Bikes & Beers. Free prizes and food trucks will keep the fun going at Societe during a post-race party.

Taco TKO
Where: Lane Field Park; Cost: $55
Taco shine during Taco TKO, where chefs will build some of the most delicious tacos in town. Attendees will be able to chow down, enjoy live music, tequila and beer, and vote for their favorite to be crowned San Diego's "most awesome taco."