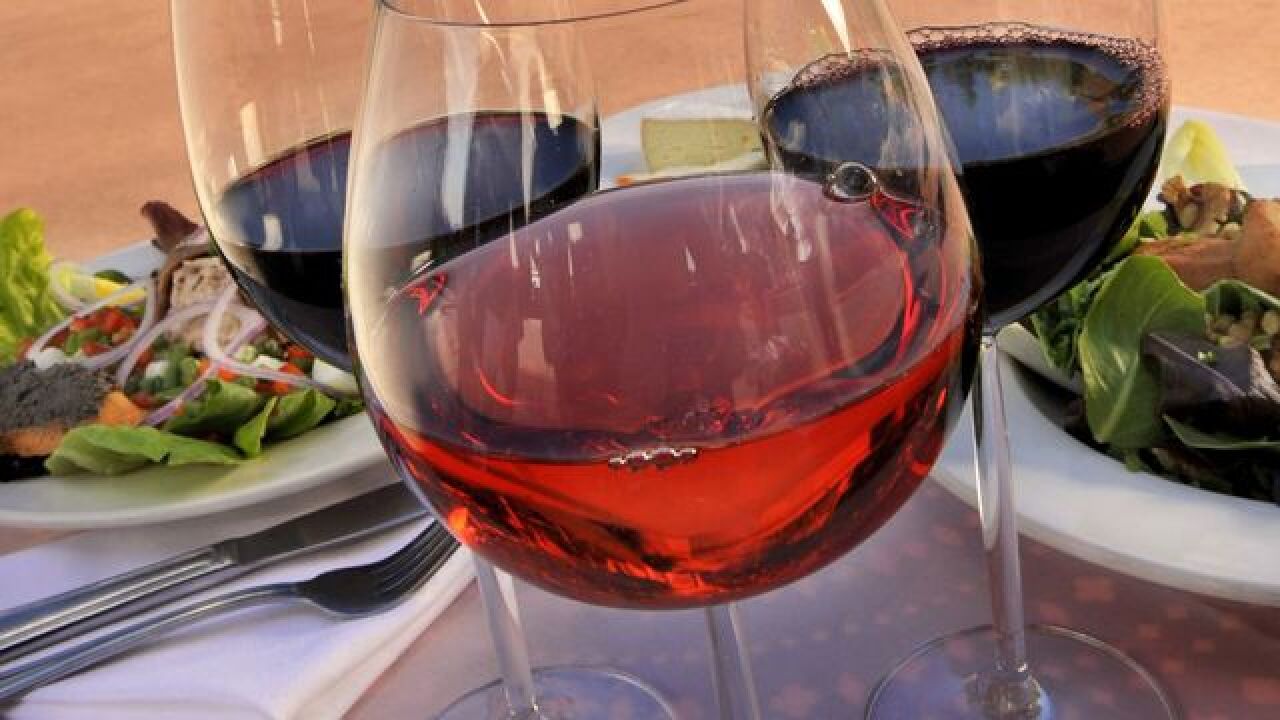 SAN DIEGO (KGTV) -- Summertime is in full swing in San Diego with plenty of fun for the whole family this week.

From Comic-Con to wine tasting classes and Opening Day in Del Mar to the Apollo 11 Moon Landing anniversary, this week is packed with events for both families and grown-ups.

Pine Mountain Logs & Venice Live
Where: Birch Aquarium at Scripps Cost: $33 - $38
Pine Mountain Logs and Venice is returning to the Green Flash stage. The group will rock the aquarium with a mashup of classic rock hits from Led Zeppelin, the Jackson Five and more.

Comic-Con International
Where: Downtown San Diego; Cost: Tickets are sold out, but there’s still plenty to do and see in the heart of the Gaslamp
Ready for the pop culture festival of the year? Comic-Con begins Thursday, July 18 and lasts through Sunday, July 21.

Hop-Con 7.0
Where: Stone Brewing Liberty Station; Cost: $75
If Comic-Con isn’t your thing and beer sounds better, head on over to Hop-Con in Liberty Station. The festival takes place on July 18 from 7 to 11 p.m.

San Diego Aviators World Team Tennis
Where: Omni La Costa Resort & Spa; Cost: Starting at $25
Professional tennis is making its way back to Carlsbad this summer as the San Diego Aviators compete against the seven other World TeamTennis franchises for the Kink Trophy.

Open Cockpit Days at the Flying Leatherneck Museum
Where: Flying Leatherneck Aviation Museum; Cost: Free
Cockpits of several aircraft will be open to exploration. Experience life from a pilots perspective or strap into an ejection seat. The event will also feature eight indoor galleries containing hundreds of artifacts.

Over-The-Line Tournament
Where: Fiesta Island; Cost: Free
A San Diego summer tradition is back for 2019. The Old Mission Beach Athletic Club is hosting the 2019 event, which wraps up Sunday. The game dates back to the 1950s, making it a highlight of summertime in San Diego.