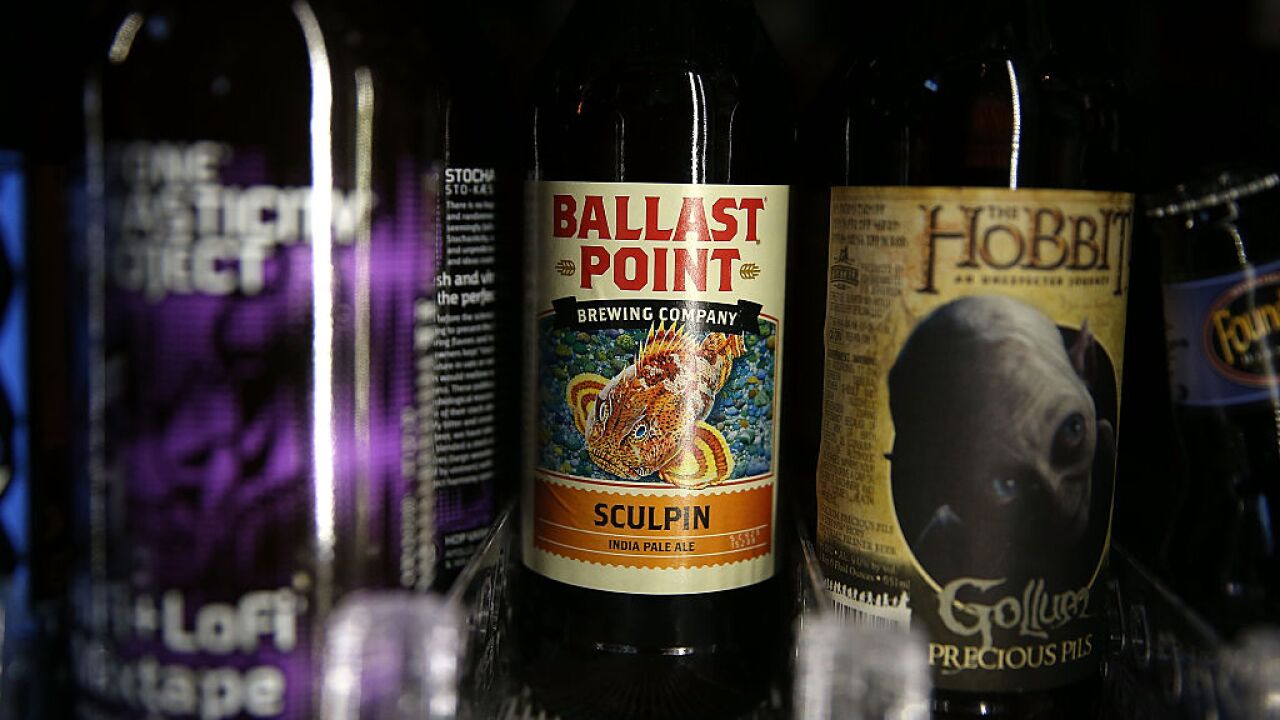 SAN DIEGO (KGTV) — The celebration of something near and dear to many San Diegans' hearts kicks off this week.

American Craft Beer Week runs from May 13 - 19, inviting communities of craft brewers across the U.S. to celebrate the craft culture. The week began in 2006, when the Brewers Association wanted to make American Beer Month (traditionally in July) a week-long effort before summer beer season.

In San Diego, there's no shortage of enthusiasm for the craft beer industry. The region is home to more than 150 craft beer breweries, from "Beer-amar" (Miramar) to "Hops Highway" (from Oceanside through Escondido), according to the San Diego Brewers Guild.

BREW NEWS: Get all your San Diego brewery news on the 10News What's Brewing page

That means local breweries have plenty of events through the week perfect for enjoying the unofficial holiday: