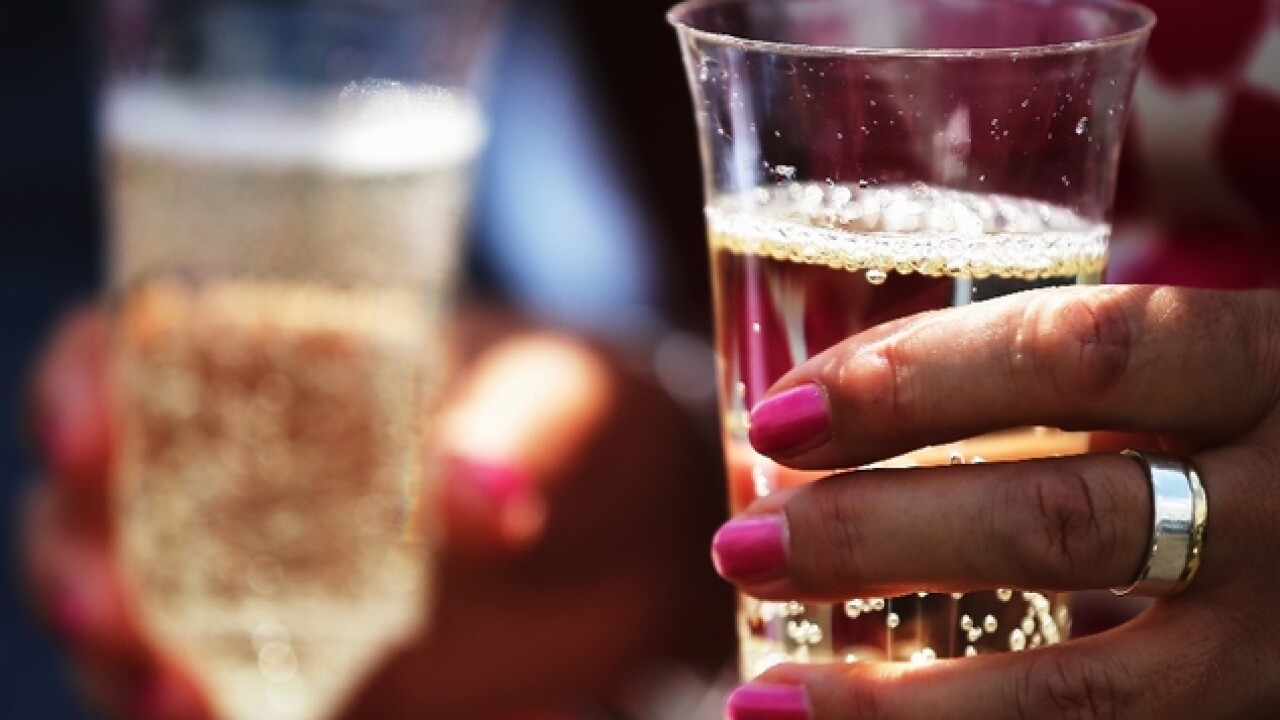 Copyright Getty Images
Getty
<p>10. Always have a designated driver if you plan on going out for drinks before or after a shopping trip. Any celebration or outing involving alcohol should include a safe, sober plan to get home.</p>

SAN DIEGO (KGTV) — Now that New Year's Eve and holiday celebrations have come and gone, many are looking to change their drinking habits to jump start 2020.

"Dry January" tries to keep that motivation alive following the festive season as social drinkers aim to spend the first month of the year sober. It's a challenge that can be even more difficult in San Diego, where households spent about 30 percent more on alcohol in 2017 than 2016 and ranked as America's booziest city.

But when alcohol is given up for even a short period of time, the benefits outweigh the social anxiety, according to doctors.

"A lot of people say they’re into reducing sugar and eating healthy, but aren’t making the connection that alcohol is basically liquid sugar," doctor Robert Bonakdar, a pain management specialist at Scripps Center for Integrative Medicine, said in a November release by the hospital. "Folks who are dieting and exercising, but still having problems losing weight, will have a much easier time when they drop alcohol.

RELATED: These are the top New Year's resolutions in each state, survey says

"Alcohol affects every cell in your body at almost any amount you consume. There’s no absolutely safe, healthy level of drinking."

But doctors admit it could take more than a month to get drinkers to embrace a lifestyle with less alcohol, but those who do will feel the lasting results.

"They call alcohol a depressant for a reason — it has a depressing effect on the way you feel," adds doctor Christopher Suhar, medical director at Scripps Center for Integrative Medicine. "One of the benefits of detoxing is it shows you how good you can feel."

Dry January may also force drinkers to get creative in finding or crafting alcohol-free beverages.

Two Roots Brewing Co. offers a variety of non-alcoholic beers at its Ocean Beach tasting room, each one mimicking the tastes local craft beer fans have come to prefer. Kombucha, which contains trace amounts of alcohol, also continues to carve our a stake in San Diego with spots like Bootstrap Kombucha, Tap Shack, or JinBuCha.

"Non-alcoholic craft beer is one of the fastest-growing segments in the beer market. For those looking to participate in Dry January, or are exploring the 'Sober Curious' movement, or just are looking to make their third beer a non-alcoholic, we offer various exciting craft beer styles," said Maikel van De Motel, executive vice president of Two Roots' parent company Lighthouse Strategies.

Or there's the San Diego pop-up bar Mock It, which hosts its first alcohol-free pop-up bar this month with its own menu of complex, herbal drinks modeled after mules, margaritas, sangria, and whiskey.

On that note, an array of "mock-tail" recipes is an internet search away. Things like non-alcoholic ginger beer, seltzer or tonic water, and fresh herb or fruit garnishes can be combined to give drinkers the feel of a cocktail without the alcohol.