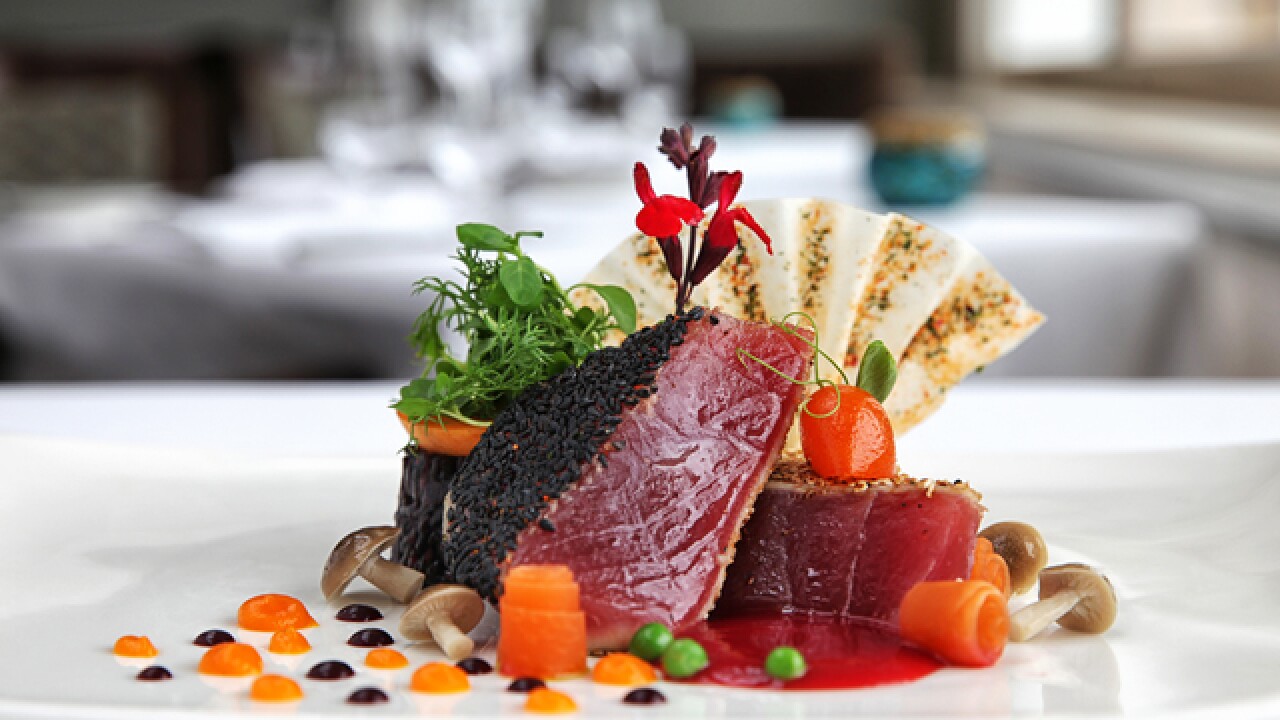 Copyright 2018 Scripps Media, Inc. All rights reserved. This material may not be published, broadcast, rewritten, or redistributed.
The Marine Room and Noushin Photography

SAN DIEGO (KGTV) — Looking for dinner with a view?

In San Diego, the best views are found up and down the county's coastline, according to OpenTable users. The dining website's rankings were pulled together 12 million reviews for more than 28,000 U.S. restaurants collected on OpenTable between June 2017 and May 2018.

In San Diego, 10 restaurants took honors as one of the best places to grab something to eat that's just as beautiful as the scenery nearby:

As you may have guessed, it's recommended that diners try to book a reservation in advance over the phone or online.

With 10 spots, San Diego had the most scenic locations compared to any other metropolitan area on OpenTable's list.