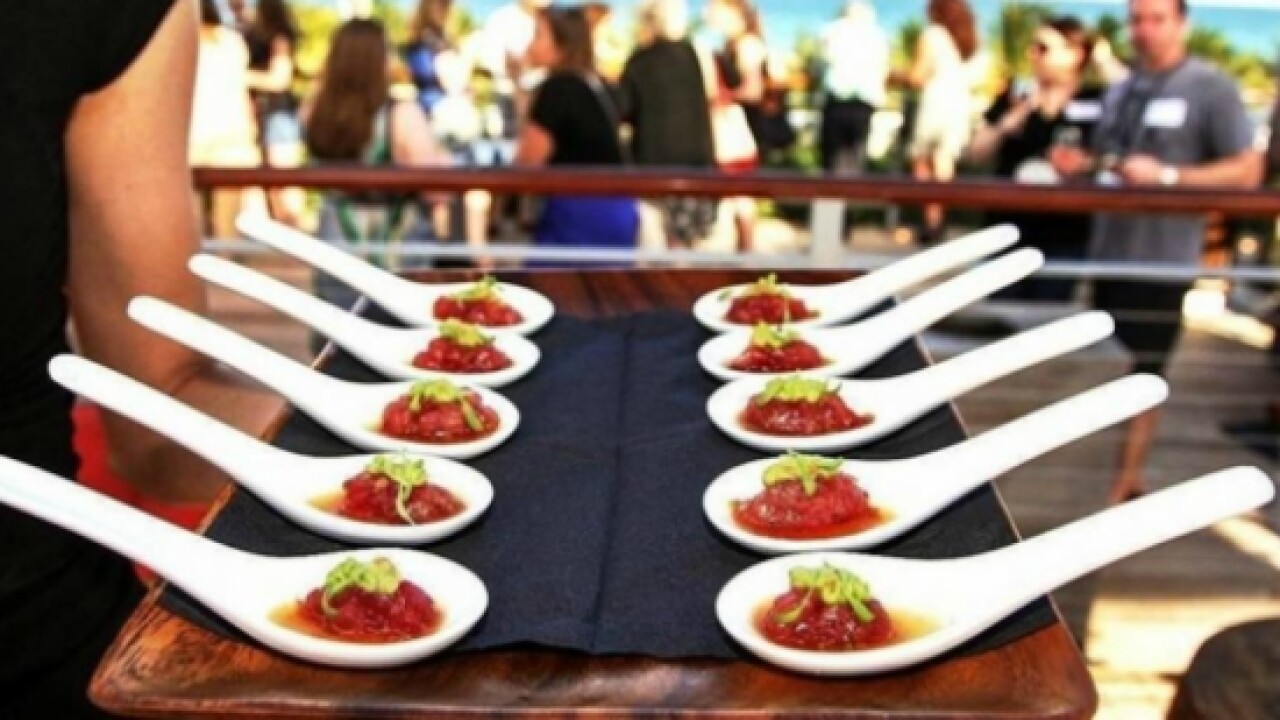 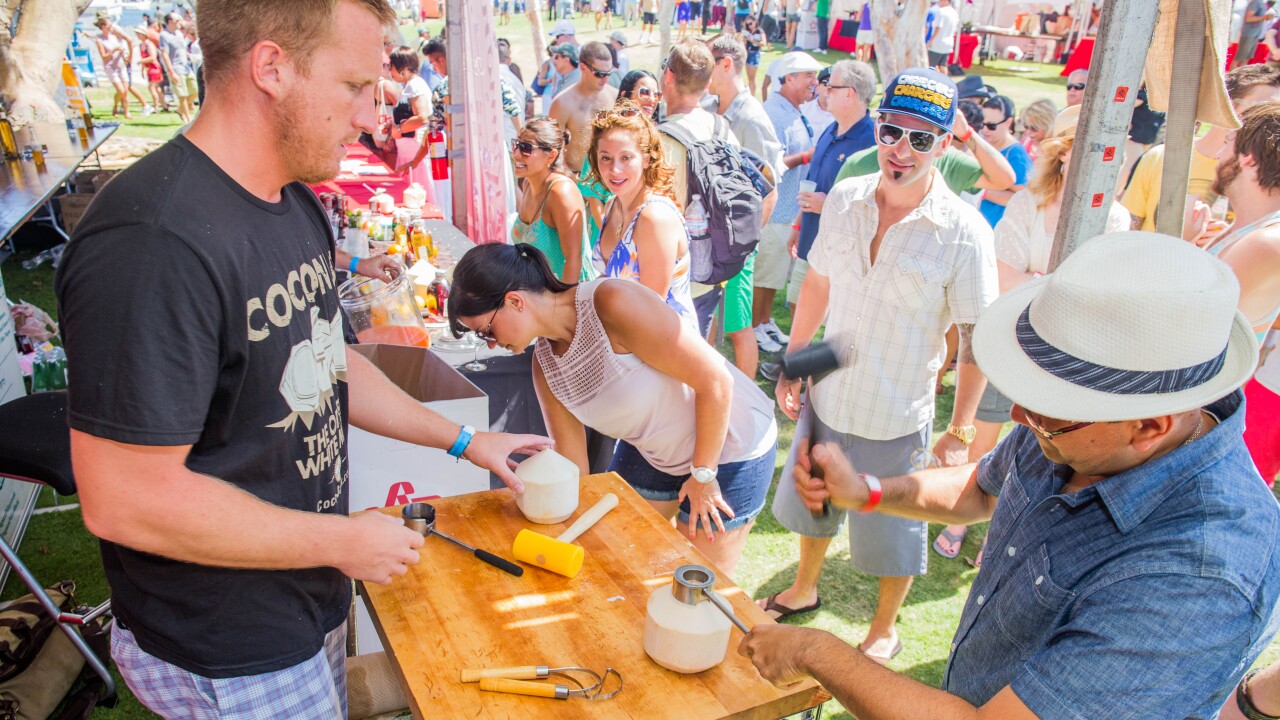 San Diego's Latin Food Fest brings together the region's most talented chefs and flavors all while helping raise awareness and funds to fight hunger with the San Diego Hunger Coalition.

Saturday, foodies will explore the world of Latin cuisine with a "Gran Tasting," featuring food from Cafe Sevilla, Galaxy Taco, and Abu's Kitchen; drinks from South Norte, Infuse Spirits, Hussong's Tequila, and many, many more.

Plus, several local chefs and television personalities will showcase their craft through cooking demonstrations, tastings, and chef's dinners.