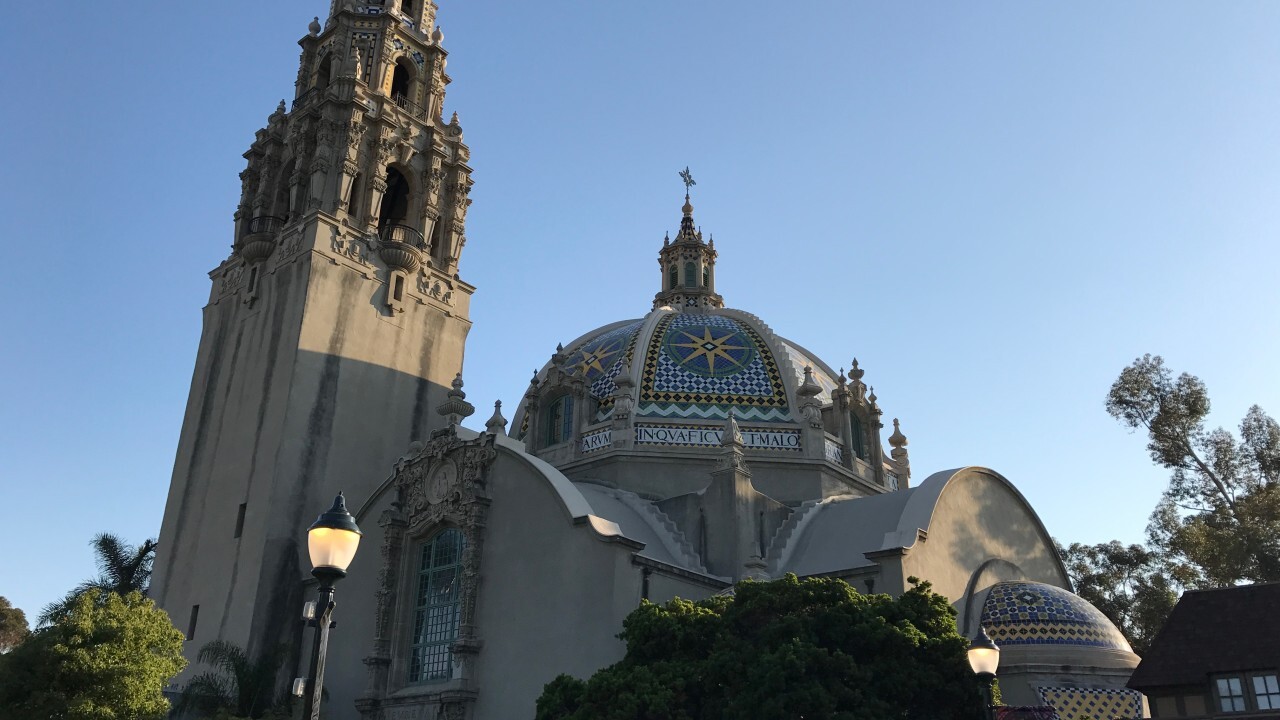 The tower closed on February 18 of 2019 for a seismic retrofit to protect against earthquakes. The upgrade was done using funds from the City of San Diego and FEMA. It cost $5,748,550.

"We thank the City of San Diego for their partnership and investment in preserving the California Tower–one of the City’s most iconic cultural landmarks. We look forward to welcoming countless more visitors to experience these one-of-a-kind tours for many years to come,” said Micah Parzen, Chief Executive Officer of the San Diego Museum of Man.

Since opening to the public, the tower has hosted more than 130,000 visitors from all over the world.

Not only is the tower back in business, the Museum of Man is offering a new tour that highlights the histories of San Diego’s diverse communities.

The Museum of Man was created for the 1915 Panama-California Exposition and has been a staple in Balboa Park ever since.