'Scrippshenge' sunset to line up perfectly with Scripps Pier this week

SAN DIEGO (KGTV) — Photographers are expected to crowd to one particular spot on La Jolla's shores this week to catch the phenomenon known as "Scrippshenge."

Twice a year, the sun sets on the horizon just right as to fall directly between the pilings of Scripps Pier.

For those hoping to catch a shot, your best chance is Wednesday, according to the website SunCalc. The website forecasts which direction the sun will rise and set based on the day and time. On Wednesday, the application's forecast lines the sunset up perfectly with Scripps Pier.

RELATED: Where to capture the most picturesque scenes of San Diego

Tomorrow's sunset is forecasted for 7:40 p.m.

And the sunset is something else. The mesmerizing sight routinely brings local photographers out to capture the biannual sunset: 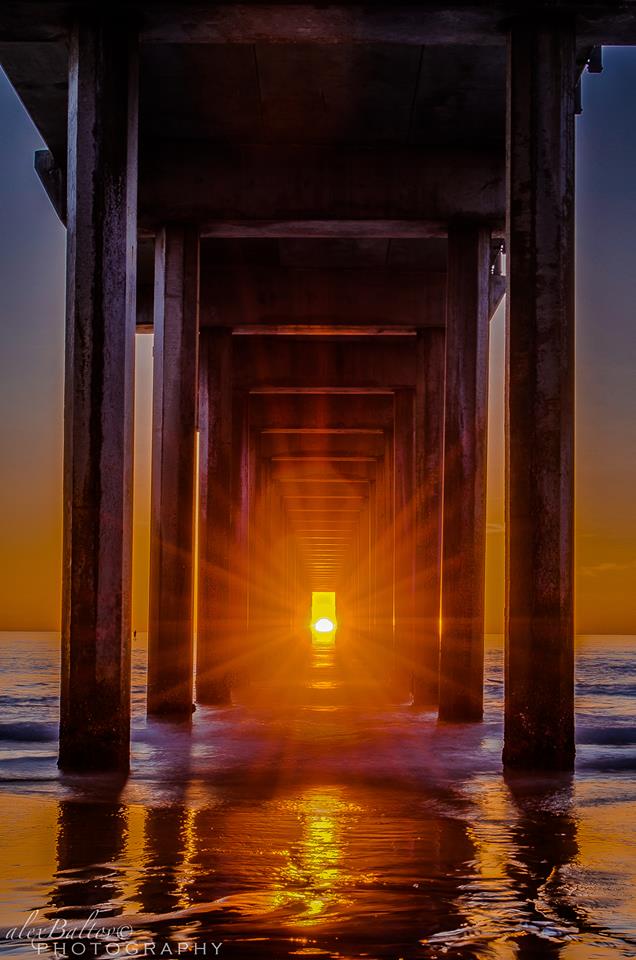 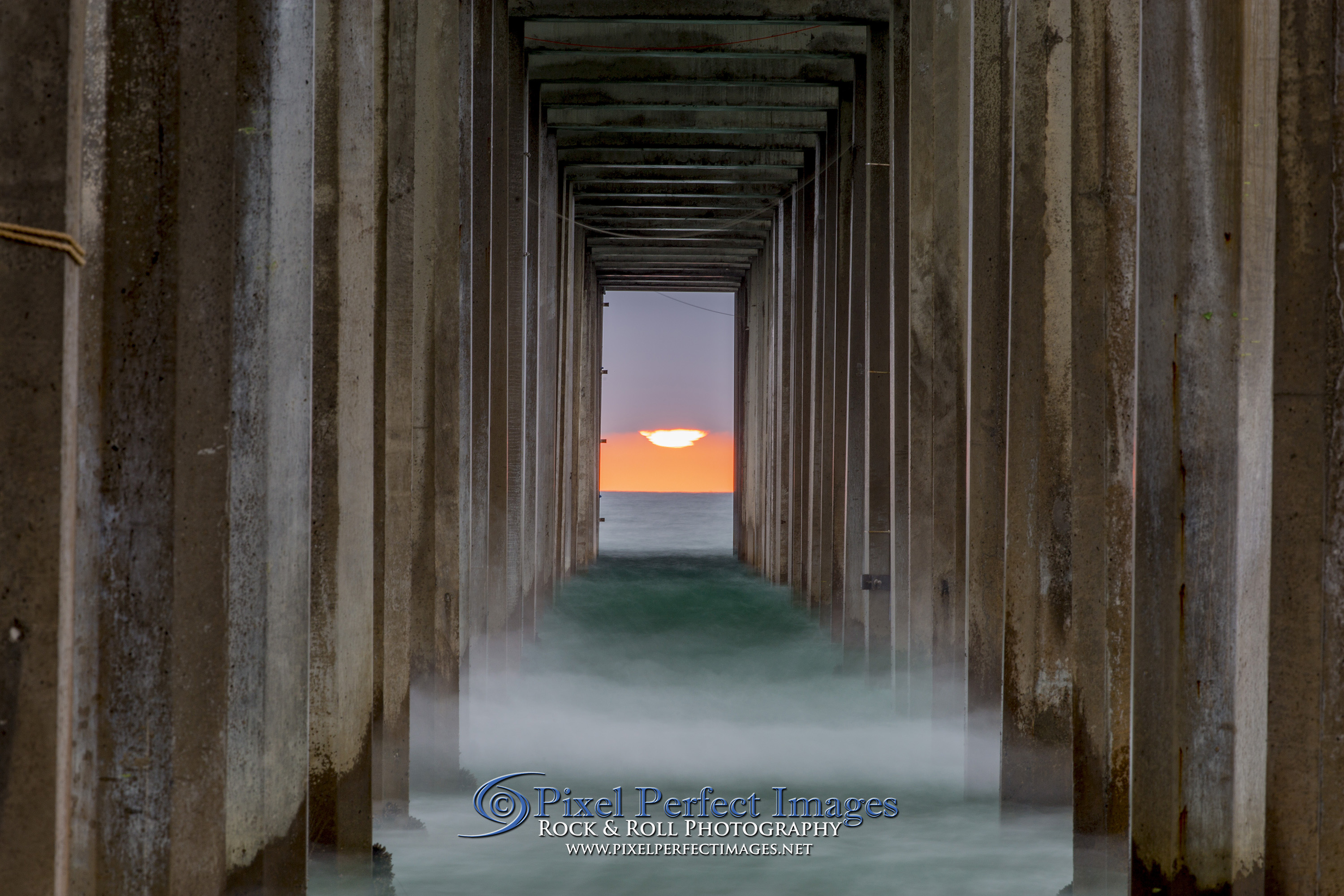 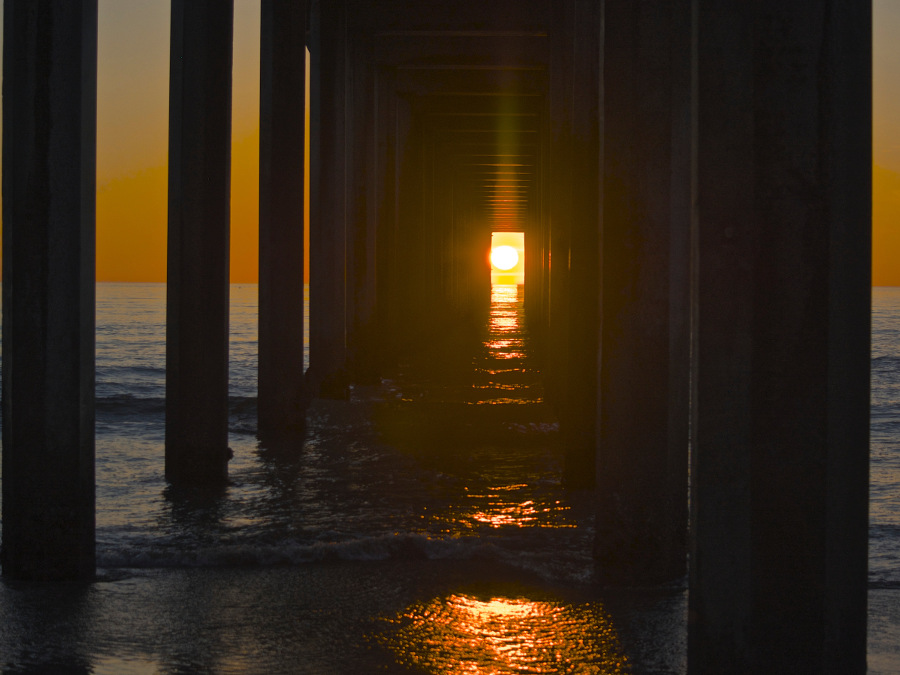 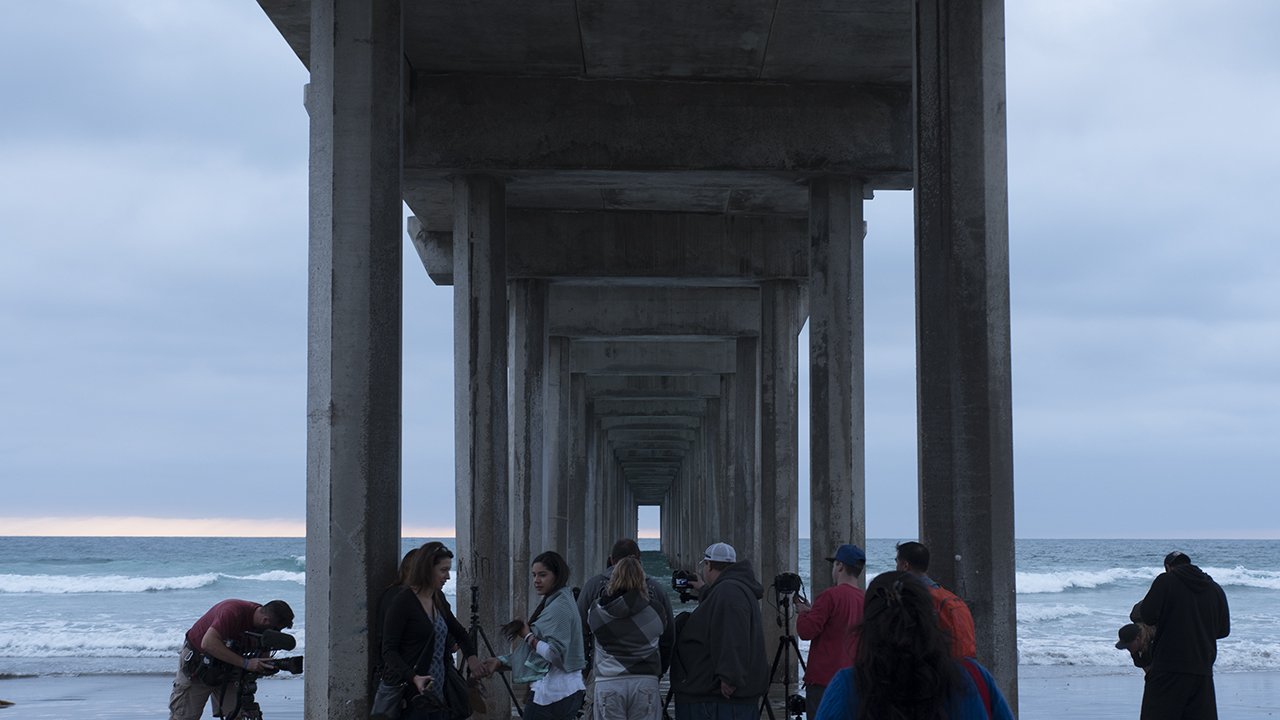 But with such an amazing view of the sun meeting the horizon comes a crowd. Many are known to head to the pier during the event to catch a photo, so be aware, patient, and kind to one each other's time.

If you are able to snag a photo, send them to 10News at pictures@10News.com or on Facebook and we'll share them out!