What would you name the moon? 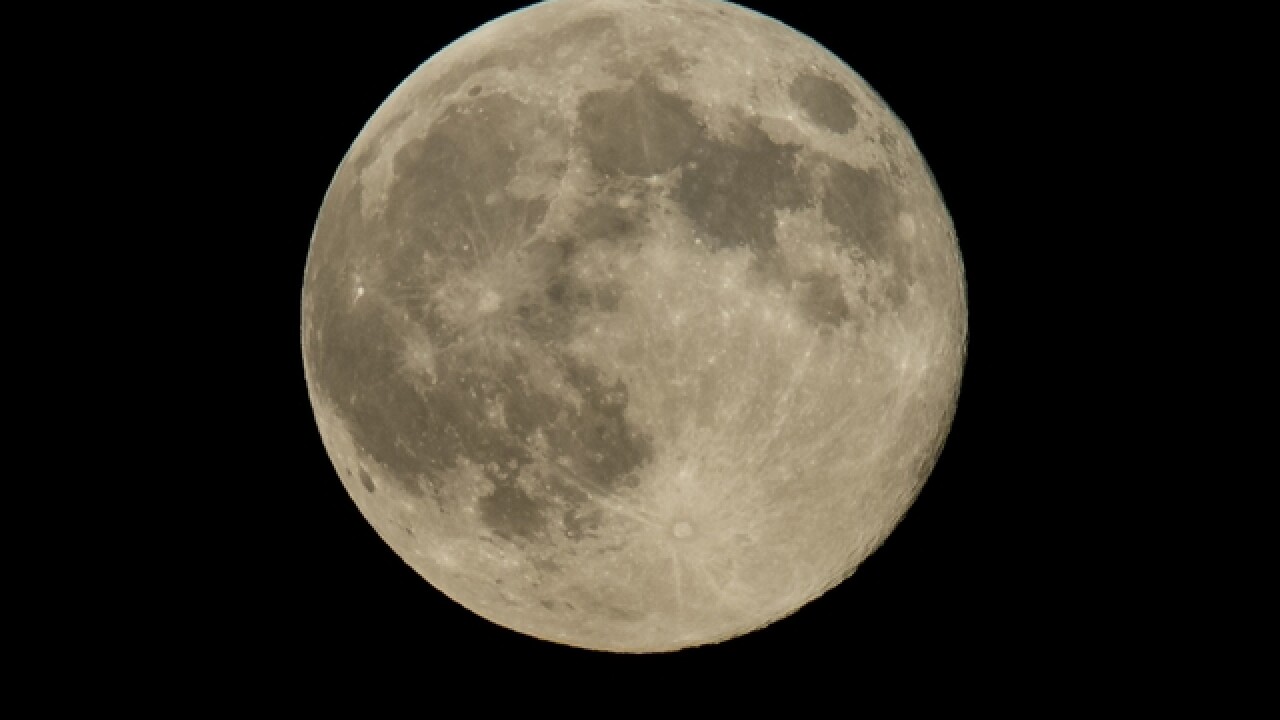 What would you name the moon?

A group is pleading with the International Astronomical Union to get it to give Earth's moon a name.

According to the group namethemoon.world, the moon's name isn't "moon," that's what it is. Similarly, Earth is a planet, but it also has its own name.

We, the undersigned people of planet Earth believe that our satellite, the Moon, should be given its own unique name. At this point in history the Moon is the only major celestial object whose name is also its category. We believe it is time for that to change and the Moon be given a new name.

We are asking the International Astronomical Union to consider our e- petition. Please give the Moon its own unique name.

The e-petition drive and naming contest will end around June. To submit a name, sign the petition and pay $1.