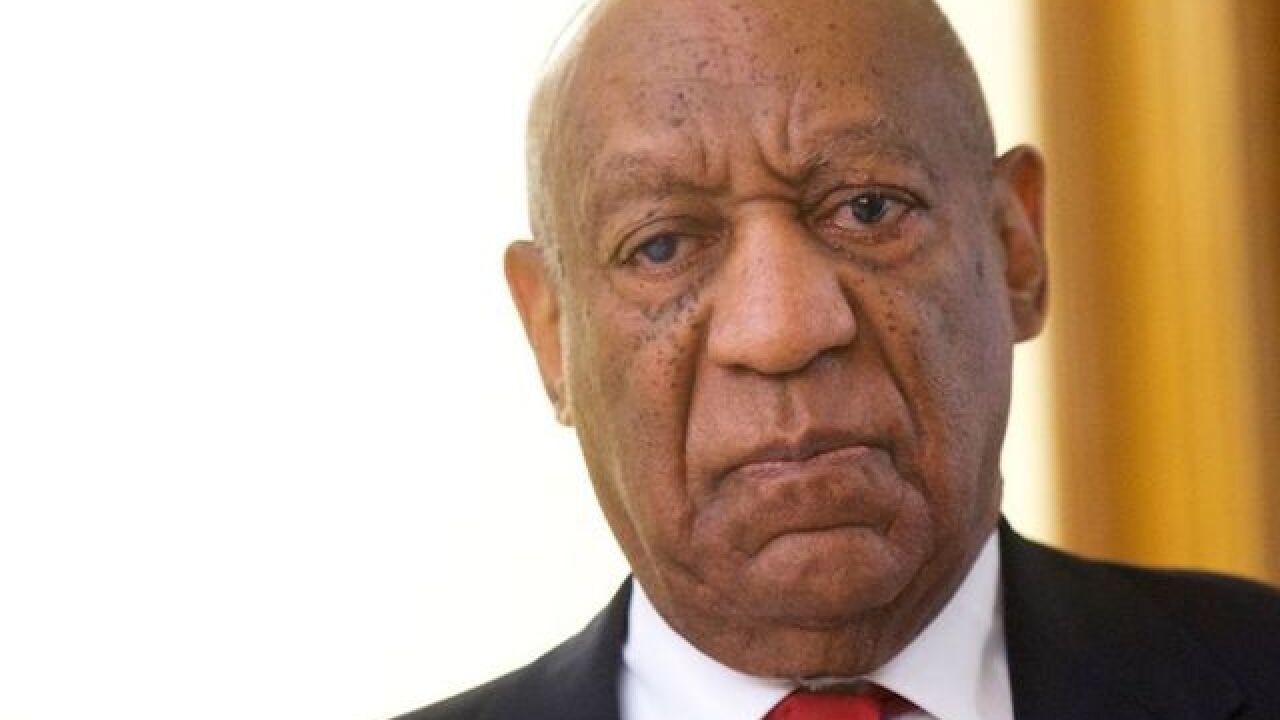 Image copyright 2018 Getty Images. All rights reserved. This material may not be published, broadcast, rewritten, or redistributed.
Mark Makela
<p>Bill Cosby walks after it was announced a verdict is in at the Montgomery County Courthouse for day fourteen of his sexual assault retrial on April 26, 2018 in Norristown, Pennsylvania. A former Temple University employee alleges that the entertainer drugged and molested her in 2004 at his home in suburban Philadelphia. More than 40 women have accused the 80 year old entertainer of sexual assault.</p>

Bill Cosby should be declared a “sexually violent predator” according to a recommendation from a Pennsylvania board.

The classification would require Cosby to register as a sex offender for the rest of his life and undergo treatment.

A judge needs to make a final determination as to Cosby's status as a sexual violent criminal, according to  NBC News .

If the judge determines Cosby to be sexually violent, he would require increased treatment in prison and increased notification of neighbors upon release.

Meghan Dade, the director of the Pennsylvania Sexual Offenders Assessment Board told USA Today that 25 percent of defendants assessed by the board qualify as sexually violent offenders.