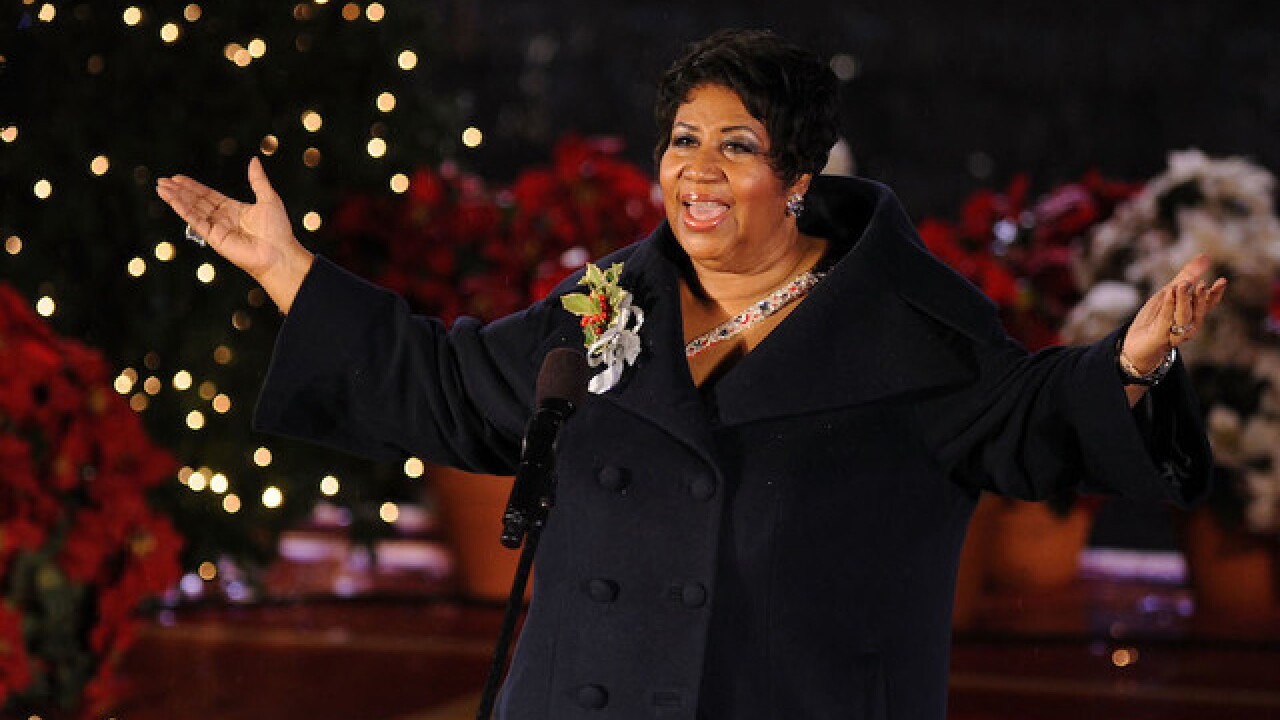 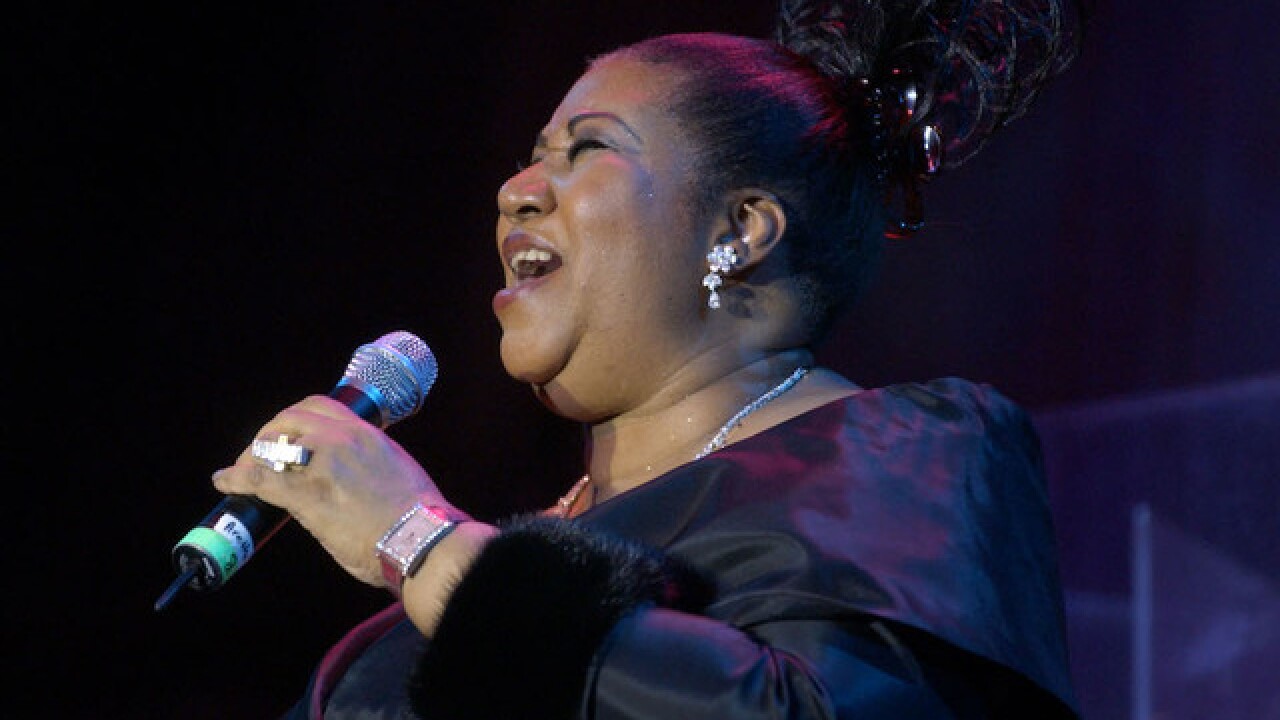 The "Queen of Soul" is in hospice care at her home, a source close to the singer told CNN's Don Lemon.

Word of Aretha Franklin, 76, being gravely ill was first reported by Showbiz 411.

Showbiz 411's Roger Friedman told CNN: "She has a great family, she's surrounded by love, and the world is sending prayers. All further announcements will be made by her family. We just want to send love and prayers."

The soul singer has been dogged by reports of failing health for years and appeared frail in recent photos, but she has kept her struggles private.

In February of 2017, Franklin announced that she would stop touring, but she continued to book concerts. Earlier this year, she canceled a pair of performances, including at the New Orleans Jazz Fest, on doctor's orders, according to Rolling Stone. In 2010, she was forced to cancel to scheduled performances due to fractured ribs and abdominal pain.

Franklin's career spans six decades. She got her start singing gospel music in a Detroit church where her father was the minister. In 1960, she signed with her first major record label. By 1968, Franklin was an established soul chart-topper with hits like "Respect," "Chain of Fools" and "(You Make Me Feel Like) A Natural Woman."

That same year she was tapped to sing at the funeral of Dr. Martin Luther King, Jr. where she performed a stirring rendition of "Precious Lord, Take My Hand."

Franklin was the first woman to be inducted into the Rock and Roll Hall of Fame, in 1987 -- a year before the Beatles were inducted. In 1994, at age 52, she became the youngest at that time to receive a Kennedy Center Honor. Franklin has 44 Grammy nominations and 18 wins. She has performed at the inaugurations of three presidents: Jimmy Carter, Bill Clinton and Barack Obama. President George W. Bush awarded her the Presidential Medal of Freedom in 2005.