These employers chip in on your student loans 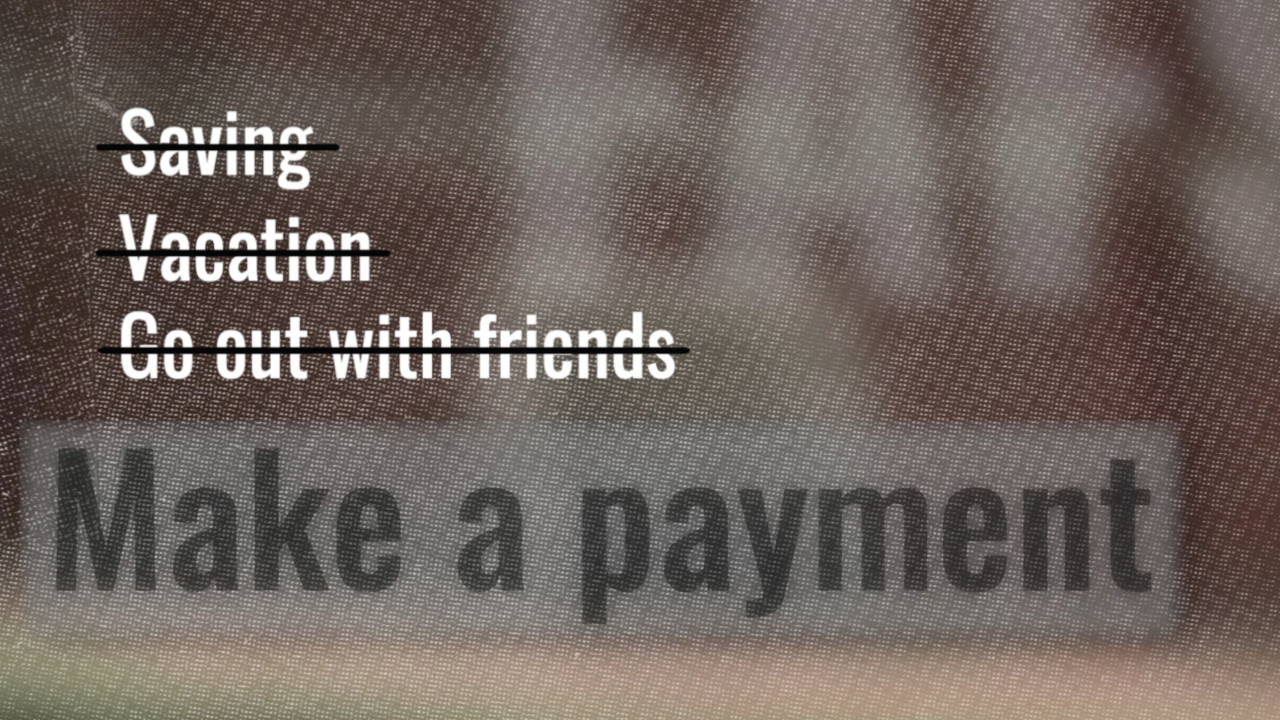 Trilogy Health Services, a Louisville, Kentucky-based operator of senior living facilities, has paid $100 a month toward each of its eligible worker’s student loans over the past four years. Its total outlay: roughly $3 million.

That money has made a big difference for Trilogy’s nurses, therapists and staff, says Todd Schmiedeler, the company’s senior vice president of foundation and workforce development.

“The number of hugs I get around student loan repayment is unbelievable,” Schmiedeler says.

It’s no surprise workers appreciate the help: With outstanding student loans reaching $1.5 trillion, it pays to work for an employer that offers repayment assistance .

Clinton Community School DistrictIn Clinton County, Iowa, eligible teachers can receive $30 per month toward their loans. That increases to $60 if they live in the city of Clinton or an eligible neighboring city, and up to $90 if they relocated for the job on or after Aug. 1, 2019.

Those amounts may sound small, but the program uses taxpayer dollars. “We had to make the most of what we could do with as little investment as possible,” says Eric Van Lancker, Clinton County auditor and commissioner of elections.

One person has hit the $90 trifecta, says Van Lancker. But the program, which launched this year, has 50 participants overall.

All employees can exchange points for items with a cash value, like gift cards. Some can now put that money toward student loans.

Fiserv is piloting this feature with 10,000 of its 44,000 employees. One-third have used points for their loans to date, says Marino.

“This was the only [benefit] I’ve ever announced where there was cheering, applause and people thanking us,” says Dan Bengyak, vice president of administrative services.

Employees can exchange 30 to 75 hours of paid time off annually, with payment based on hourly salary. The maximum a worker can receive is $5,000 each year.

Bengyak says about 40 employees have used this program since February 2019, with the hospital paying out $90,000.

Its program will allow employees who contribute to the company 401(k) to use the company match toward their retirement account or as a lump-sum student loan payment.

Bill Shea, senior benefits manager at Raytheon, says he’ll use the program to pay off the roughly $30,000 he owes in student loans. The match will more than double the 42-year-old’s loan payment — and “keep me [at Raytheon] for 10 years,” he says.

What employees should knowReceiving $100 a month from an employer would save you roughly $2,100 in interest on the average debt of $29,200.

But before enrolling — or choosing an employer because it offers this benefit — understand all of a program’s features. Ask yourself:

Bipartisan legislation has been introduced to make annual payments tax-free up to $5,250 and let employers deduct these costs. Multiple employers have started an advocacy campaign to support this legislation at DebtFreeTaxFree.com .

Either way, DeBellis expects more companies to offer this benefit.

“This isn’t a squeaky wheel wanting another ping pong table or free sushi at lunch,” says DeBellis. “This issue affects how the employee feels.”

This article was written by NerdWallet and was originally published by The Associated Press.

Ryan Lane is a writer at NerdWallet. Email: rlane@nerdwallet.com.