Who will win American Idol? 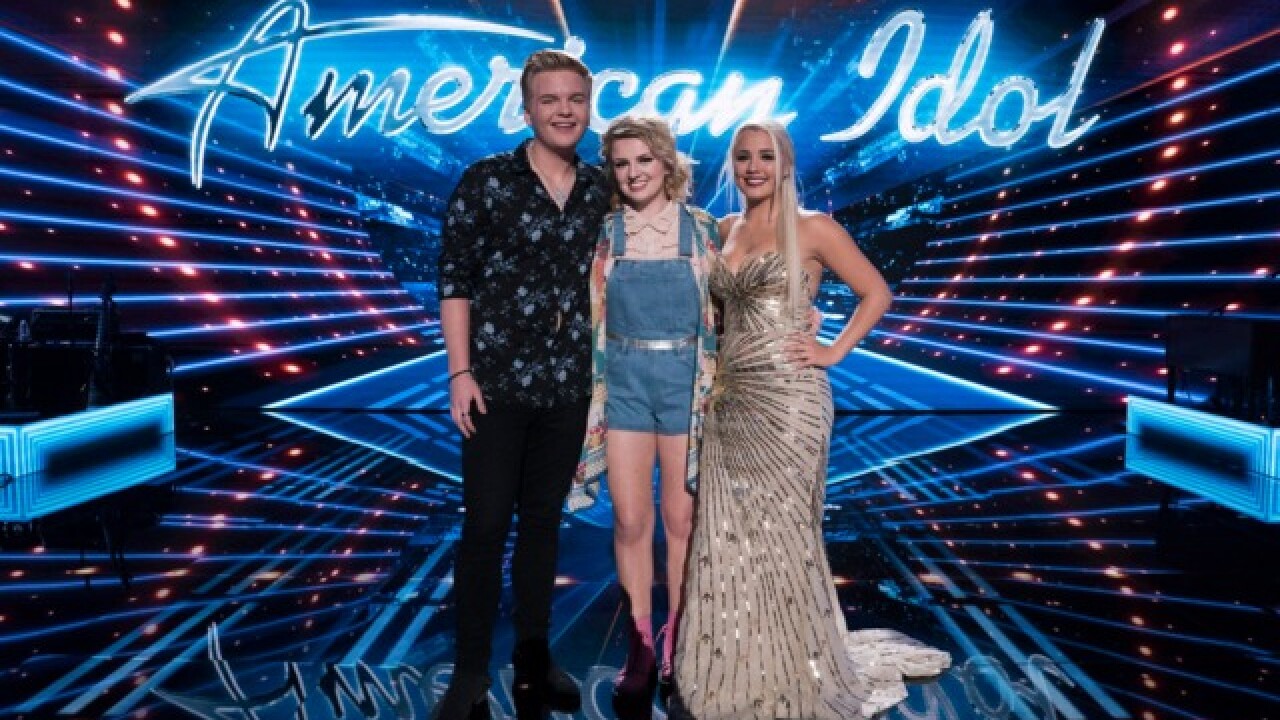 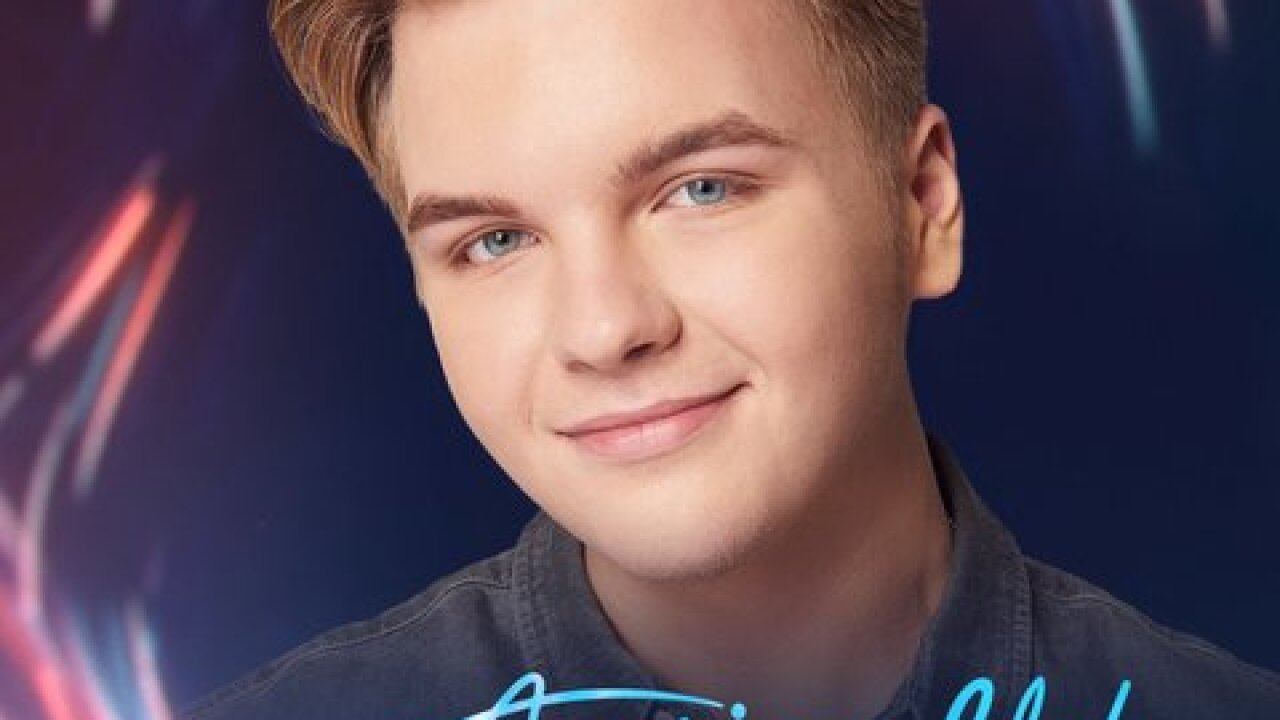 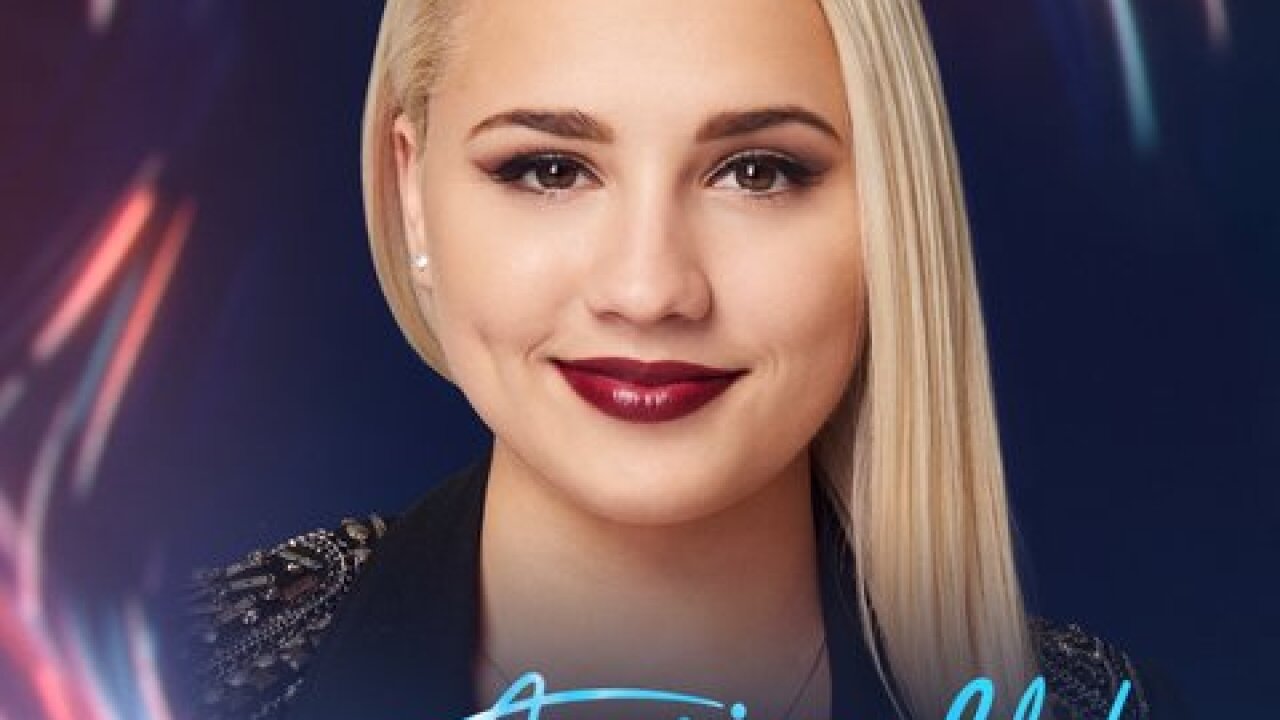 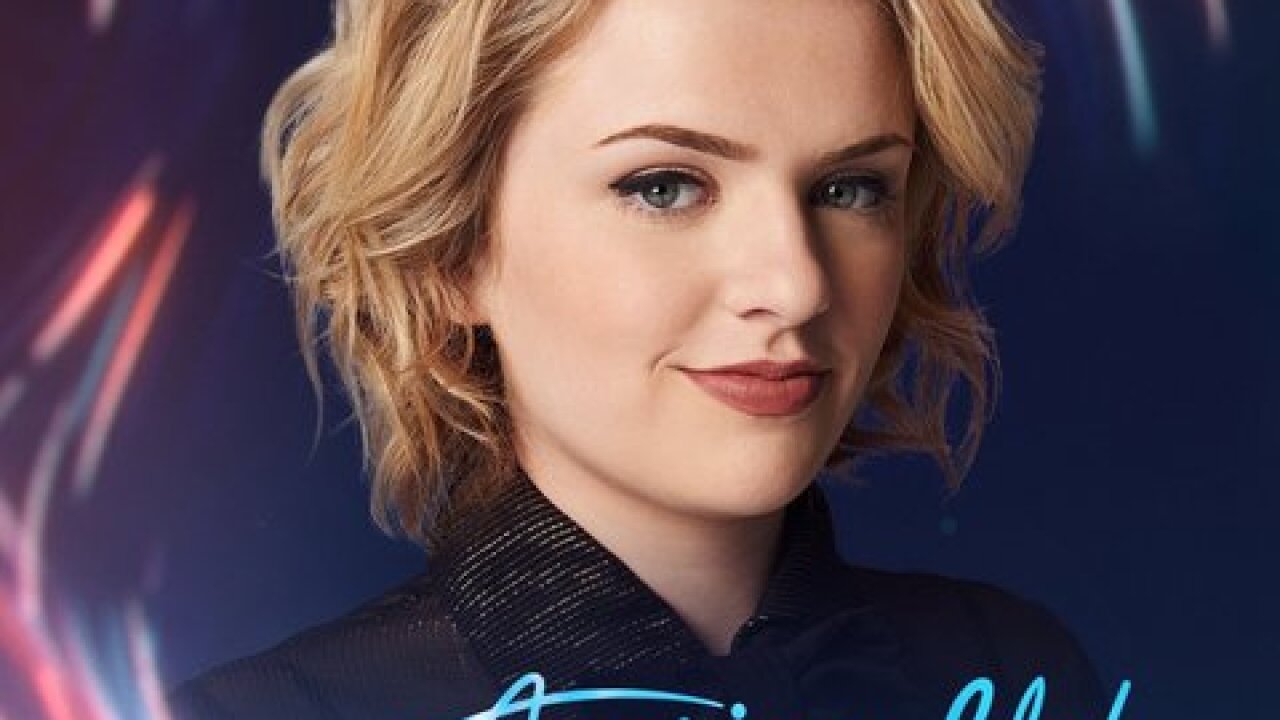 (KGTV) -- Sunday marks night one of American Idol's two-night finale on ABC. The question on everyone minds is of course - who will win?

Will it be Iowa native Maddie Poppe? The 20-year-old is a singer-songwriter with a country, folk kind of sound. More than once she's stunned the judges with her gritty voice and mastery of multiple instruments.

Is it 19-year-old Caleb Lee Hutchinson? The deep, country voice is unexpected and even surprised Judge Luke Bryan. But just like his cast mates, Caleb has been crushing it every week.

Or will it be 18-year-old Gabby Barret? The Pittsburgh native has confidence and vocal range that made the judges rise when she belted out her version of Prince's, "How Come You Don't Call Me Anymore" during the Top 7 performances.

OH YEAH! Who’s ready to 👑 the next #AmericanIdol?!

Whoever wins, there is some comfort in knowing that everyone from the Top 10 will make a reappearance this summer when the show goes on tour. Plus, it's going to be two nights of entertaining performances.

Caleb, Gabby and Maddie return to their hometowns – Dallas, Georgia; Pittsburgh, Pennsylvania and Clarksville, Iowa, respectively – to say thank you to all of their hometown fans back and enjoy a day with family.

Back on the Idol stage, they will each perform three songs: a hometown dedication, a repeat of their favorite song of the season and their winner’s single.

You can vote online, in the American Idol app or via text. You can vote 10 times per contestant, per method.

The show's three judges - Katy Perry, Lionel Richie and Luke Bryan will perform along with:

What they said! See you Sunday and Monday! #AmericanIdol pic.twitter.com/qhoOHJpIBg