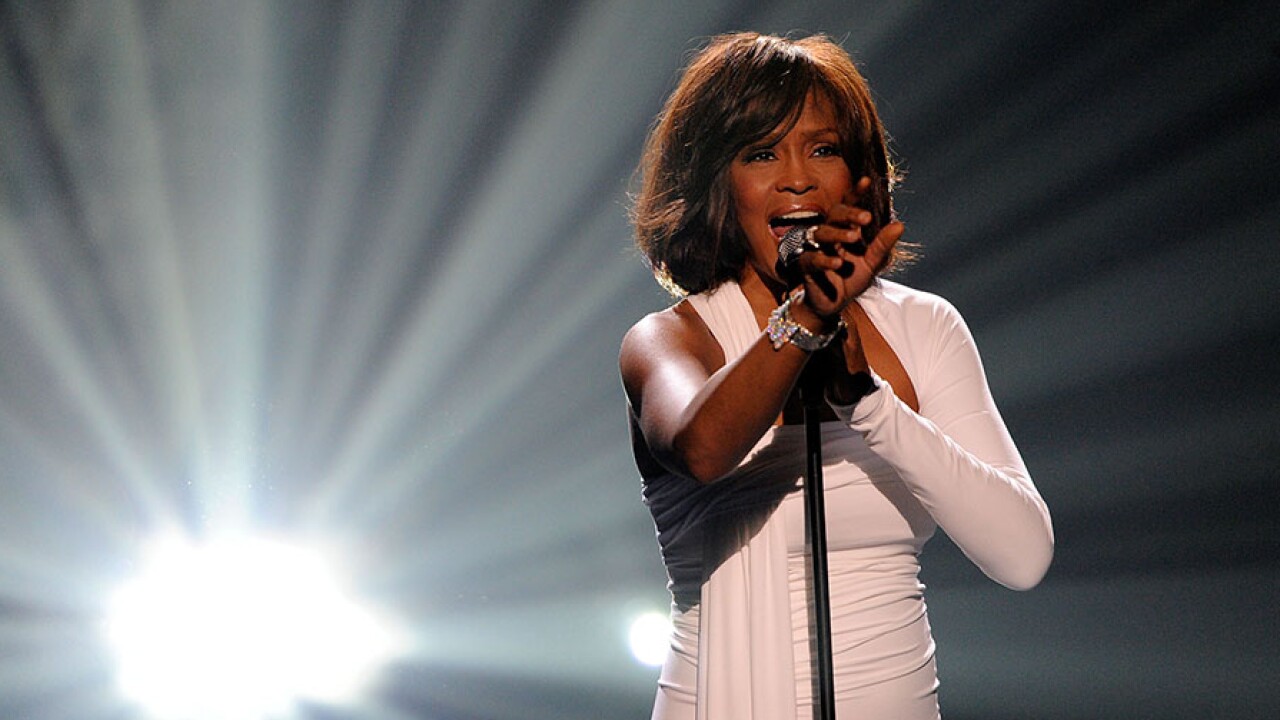 BURBANK, Calif. (AP) - Whitney Houston is about to appear on the concert stage again.

Eight years after her death and five years after the show was conceived, a holographic Houston will embark on a European tour starting Feb. 25. U.S. dates expected to follow.

The singer's sister-in-law and former manager Pat Houston says it's the right time for a revival, and says it's a show Whitney Houston would've wanted.

The concerts will feature a projected Houston performing most of her biggest hits, including "I Will Always Love You," with real backup dancers and a live band.