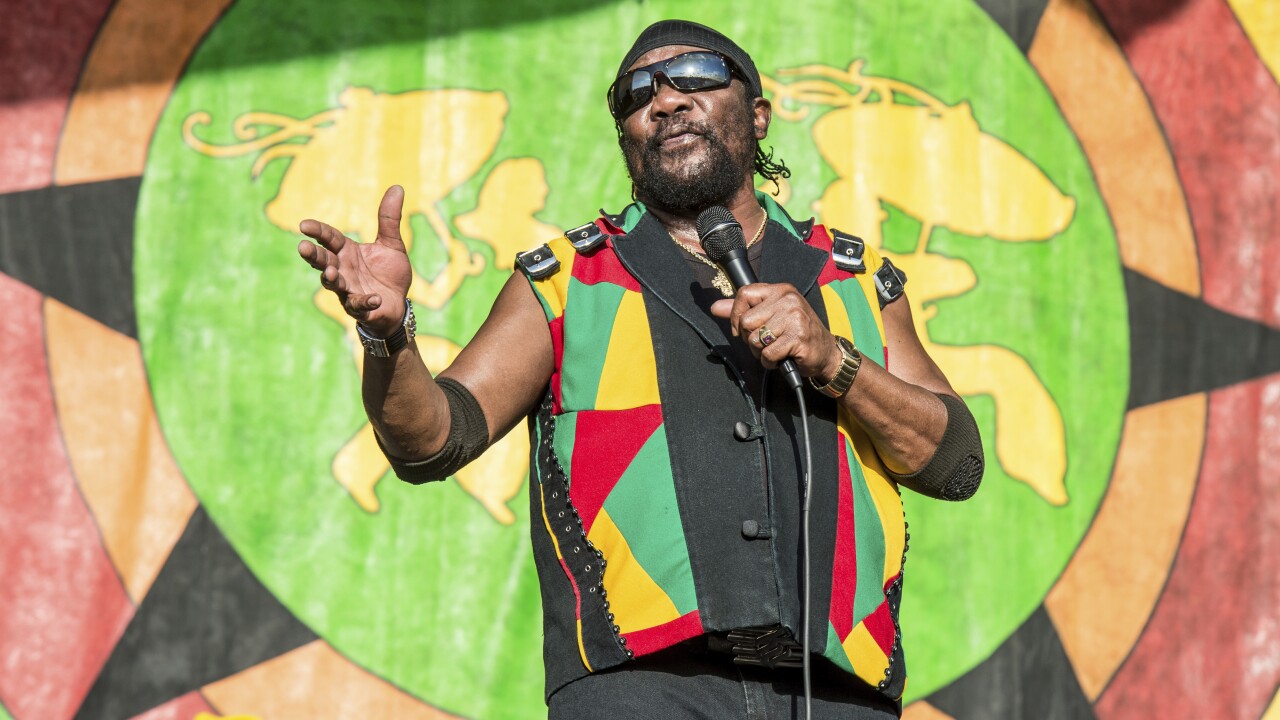 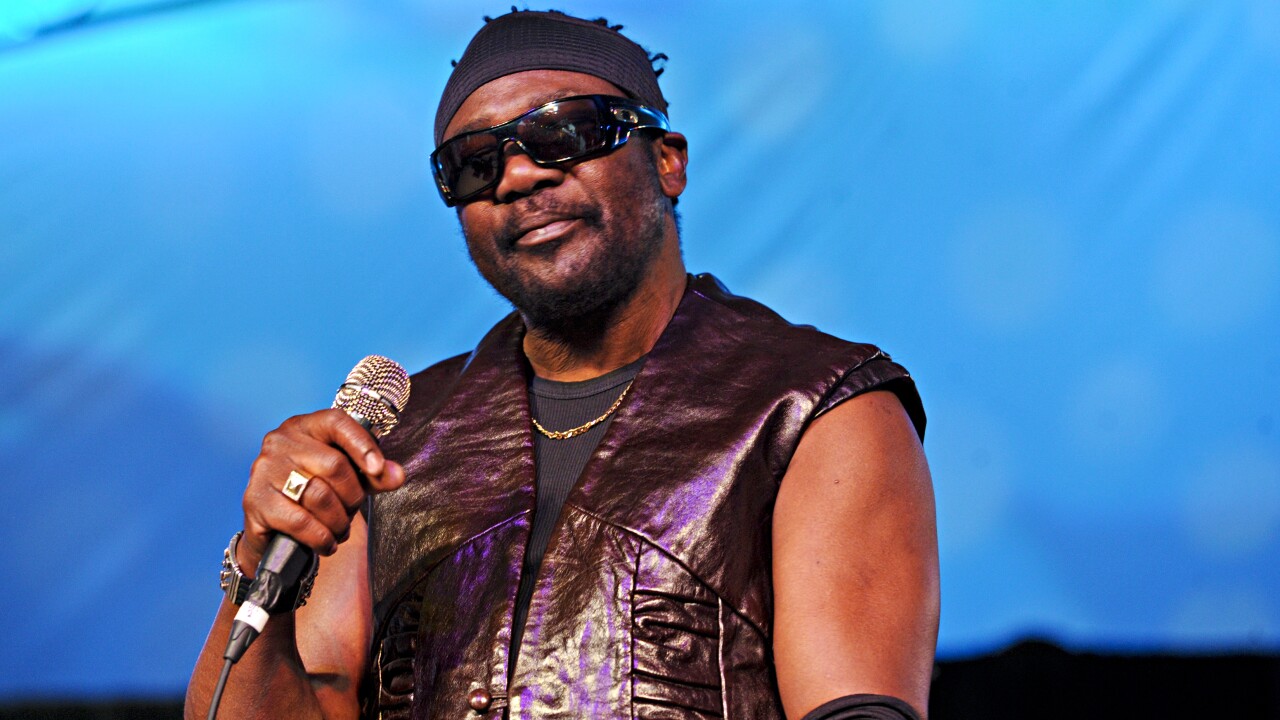 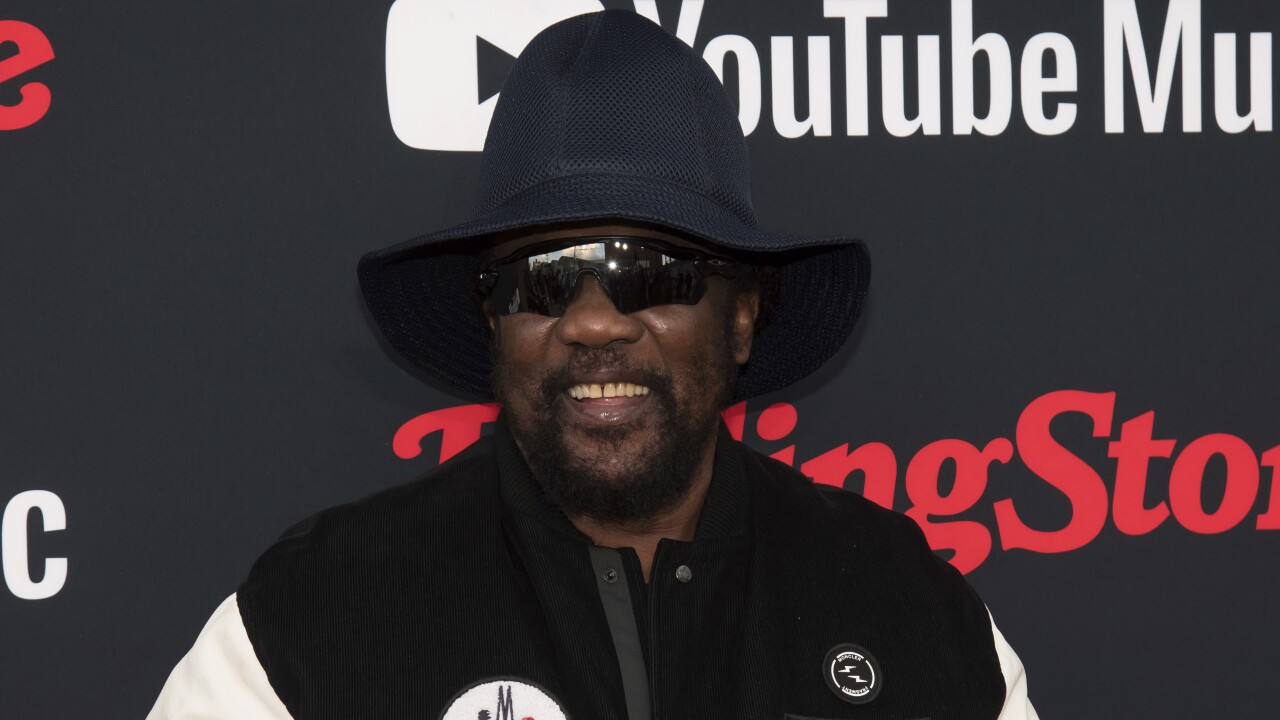 As leader of the Maytals, he wrote such classics as “Funky Kingston” and “Pressure Drop,” and his 1968 hit “Do the Reggay” is widely credited for giving reggae its name.

Winner of a Grammy in 2005, Hibbert was a bandleader, songwriter, multi-instrumentalist and showman whose concerts sometimes ended with dozens of audience members dancing with him on stage. His raspy vocals were likened to Otis Redding's and his many admirers included Keith Richards, Bonnie Raitt and Willie Nelson.

Hibbert had been in a medically-induced coma in Jamaica and before his death was awaiting the results of a COVID-19 test after showing symptoms.