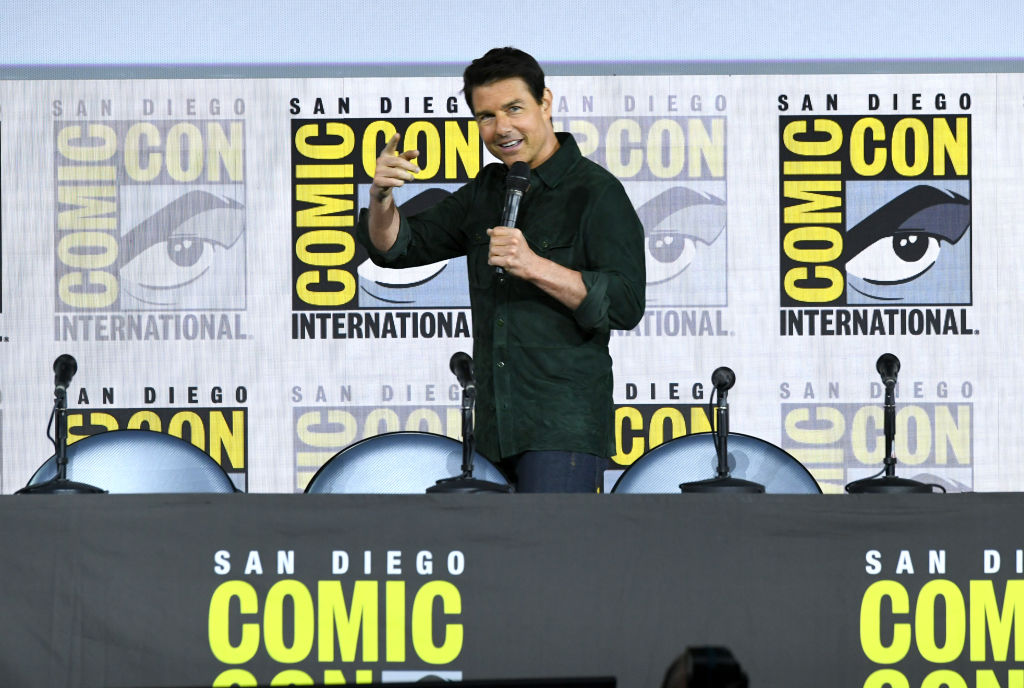 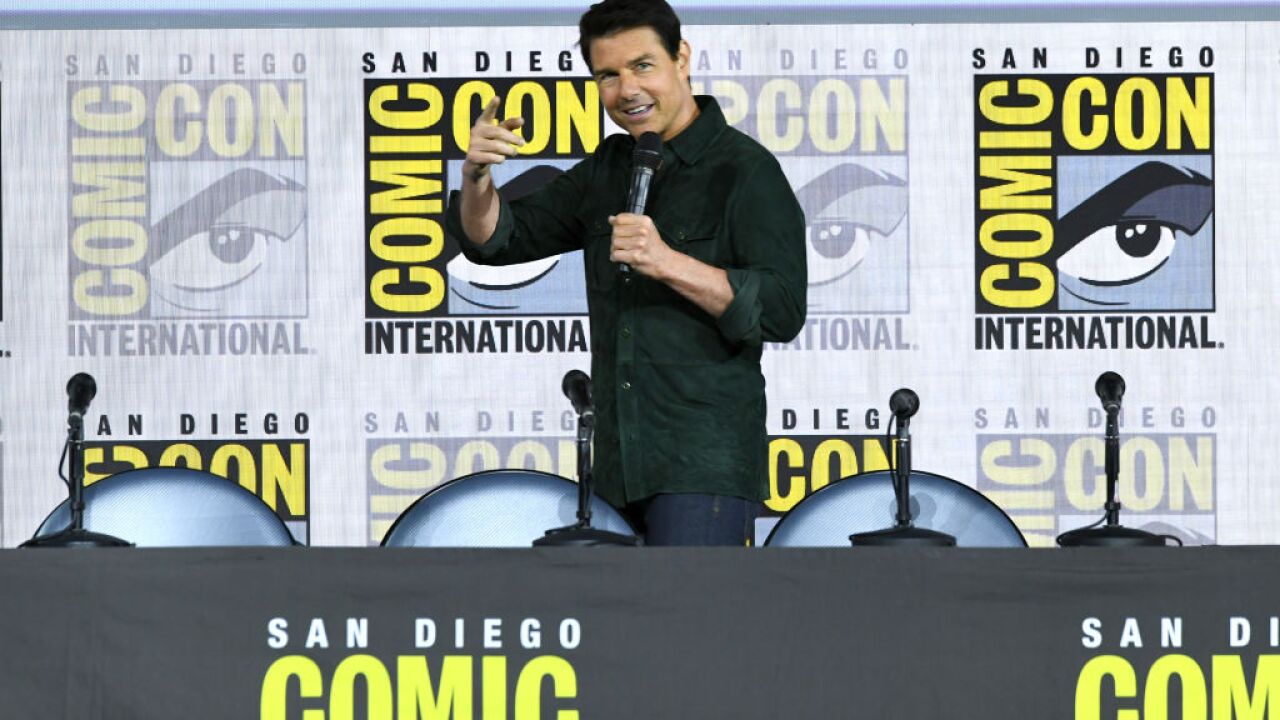 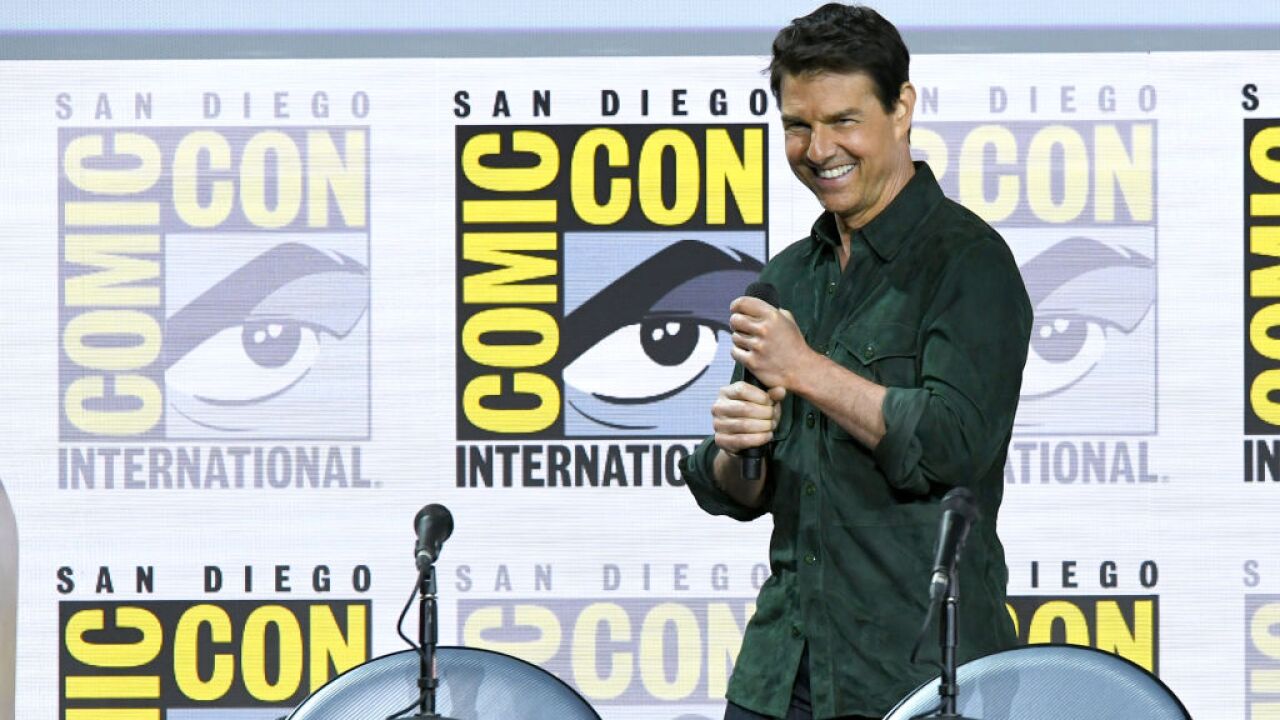 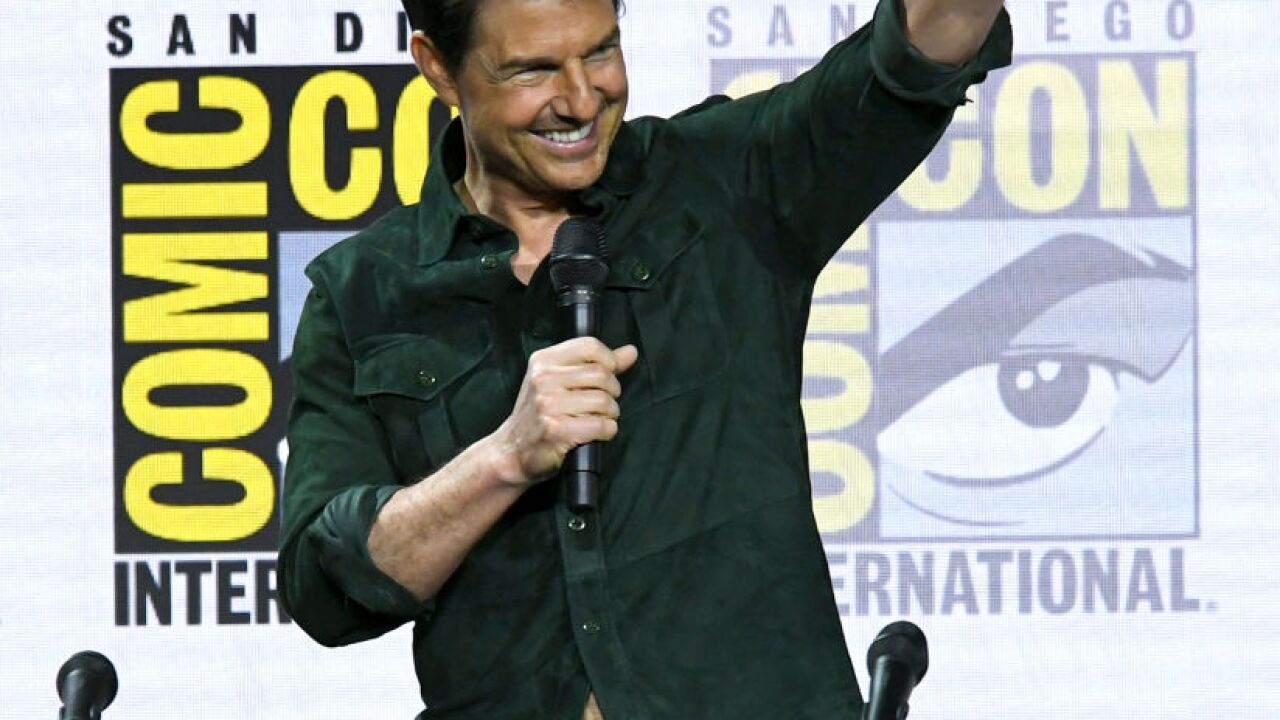 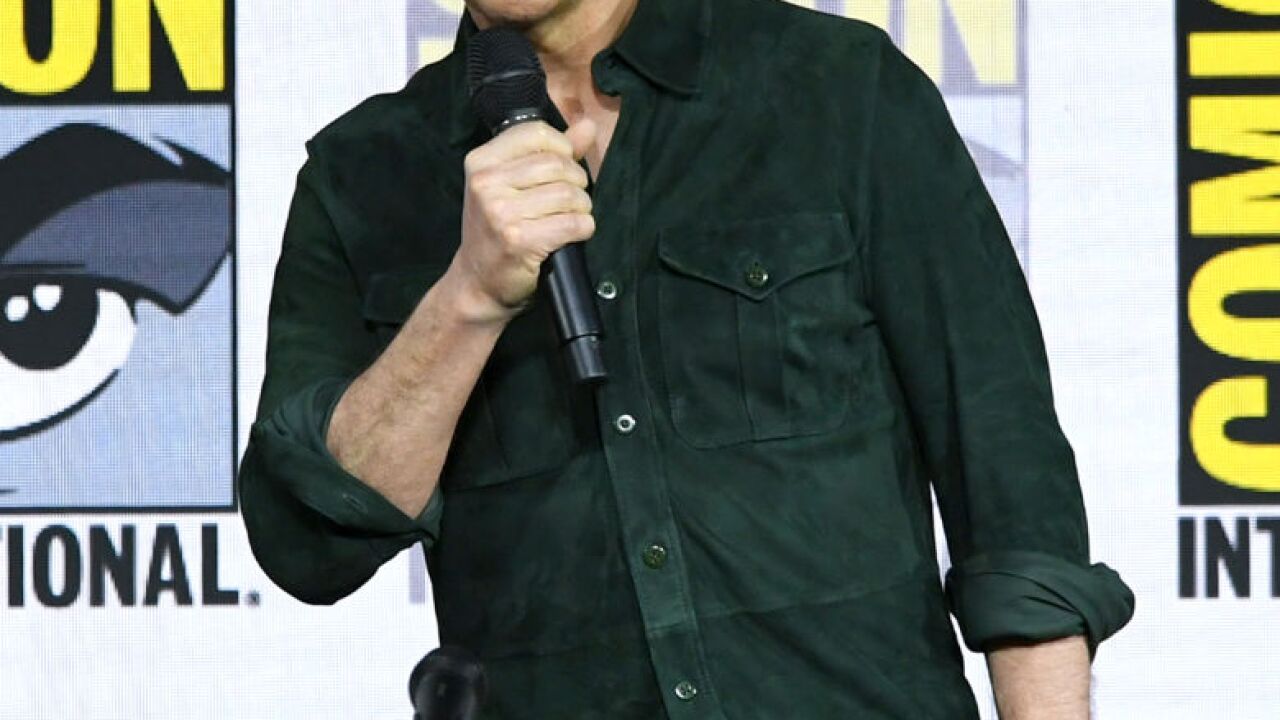 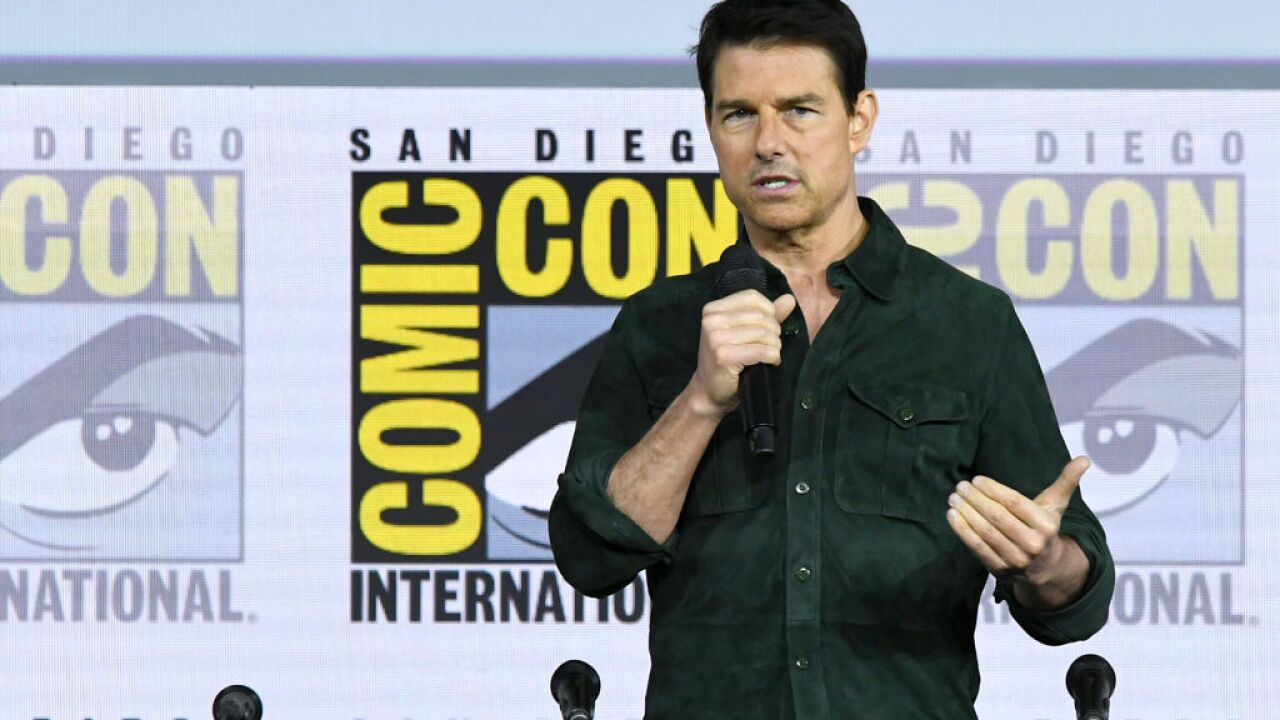 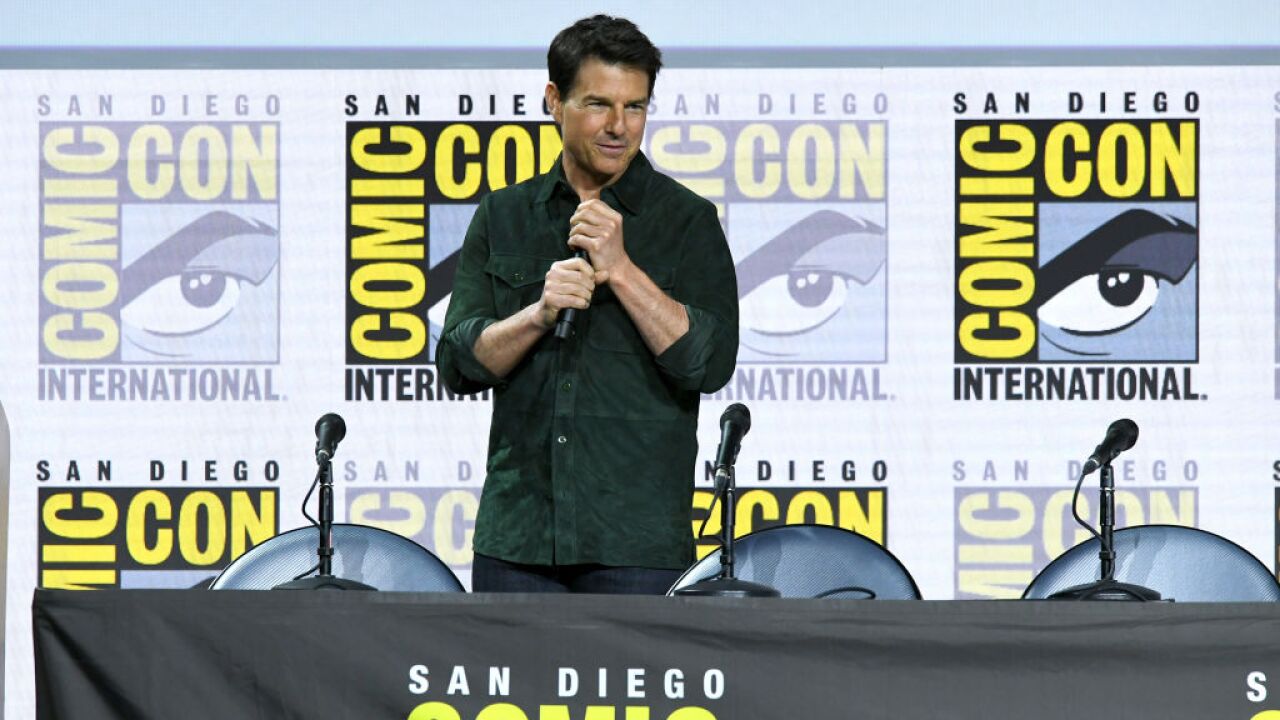 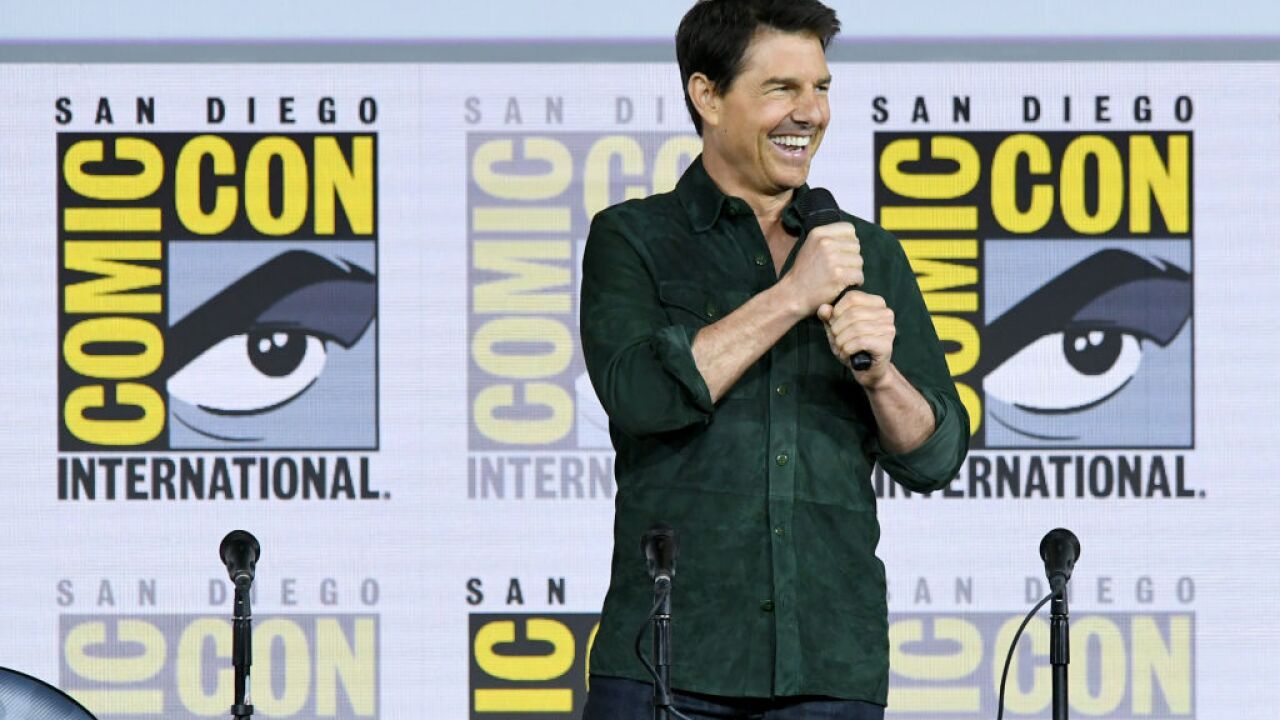 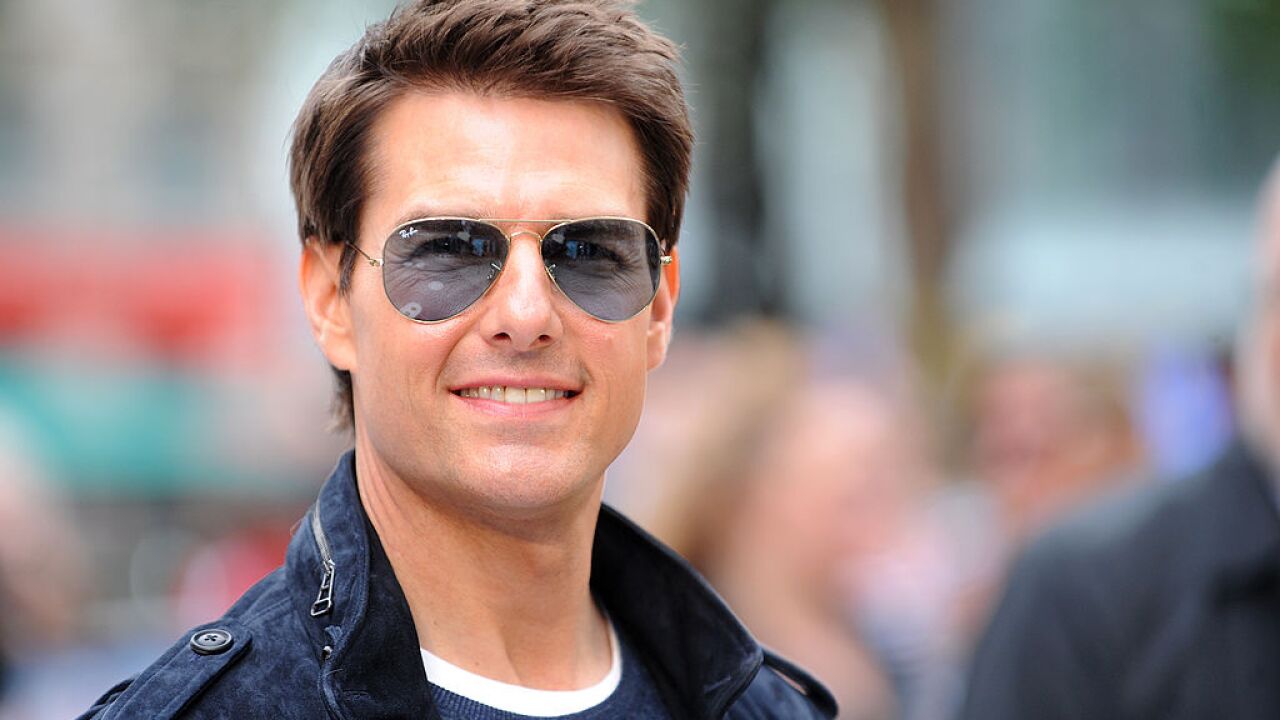 Eight-thousand fans cheered as the actor took the stage in the convention center's largest space.

More than thirty years after the blockbuster success, the Top Gun sequel will be released June 26, 2020.

Top Gun: Maverick shows Cruise as a flight instructor at the Top Gun school and guides his former flying partner's son Goose as a pilot.

The movie was filmed on North Island Naval Air Station and other Coronado locations. Paramount Pictures released the trailer showing shots of the NAS North Island runway and Point Loma.

Maverick is back. #TopGun pic.twitter.com/8ZDeE5h6fs