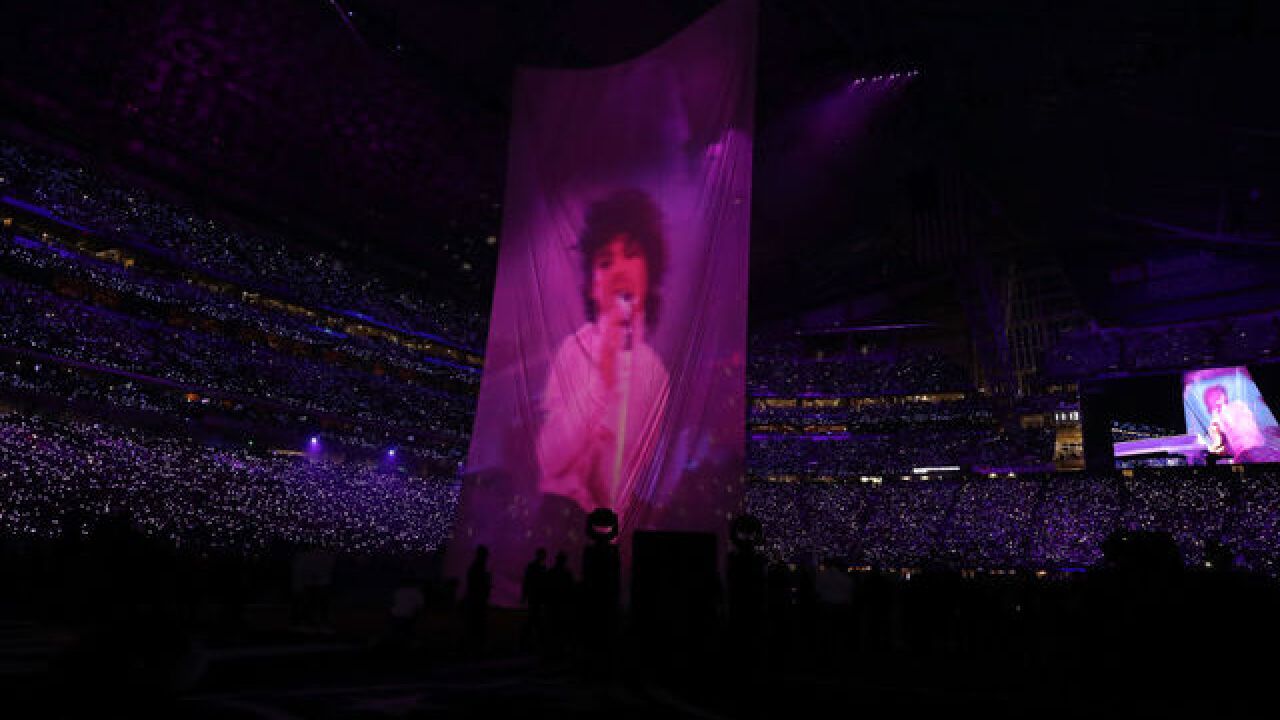 Copyright 2018 Scripps Media, Inc. All rights reserved. This material may not be published, broadcast, rewritten, or redistributed.
Elsa
<p>MINNEAPOLIS, MN - FEBRUARY 04: An image of Prince is projected as Justin Timberlake performs during the Pepsi Super Bowl LII Halftime Show at U.S. Bank Stadium on February 4, 2018 in Minneapolis, Minnesota. (Photo by Elsa/Getty Images)</p> 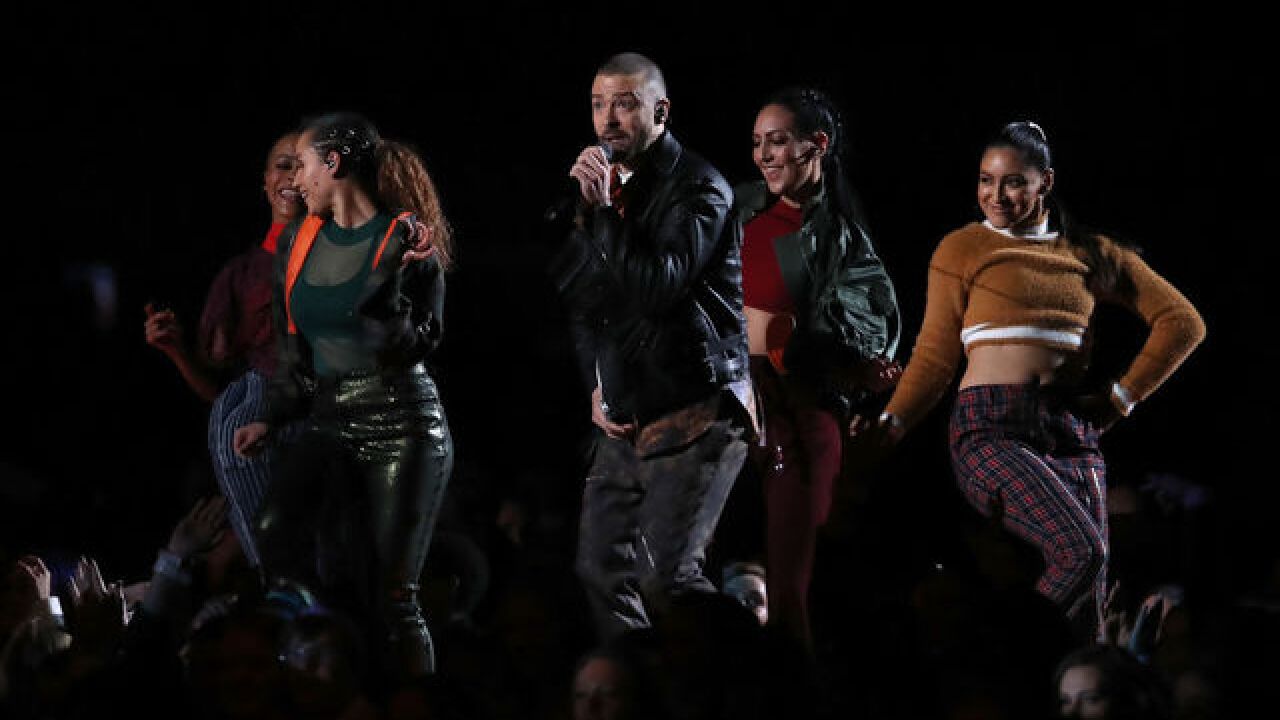 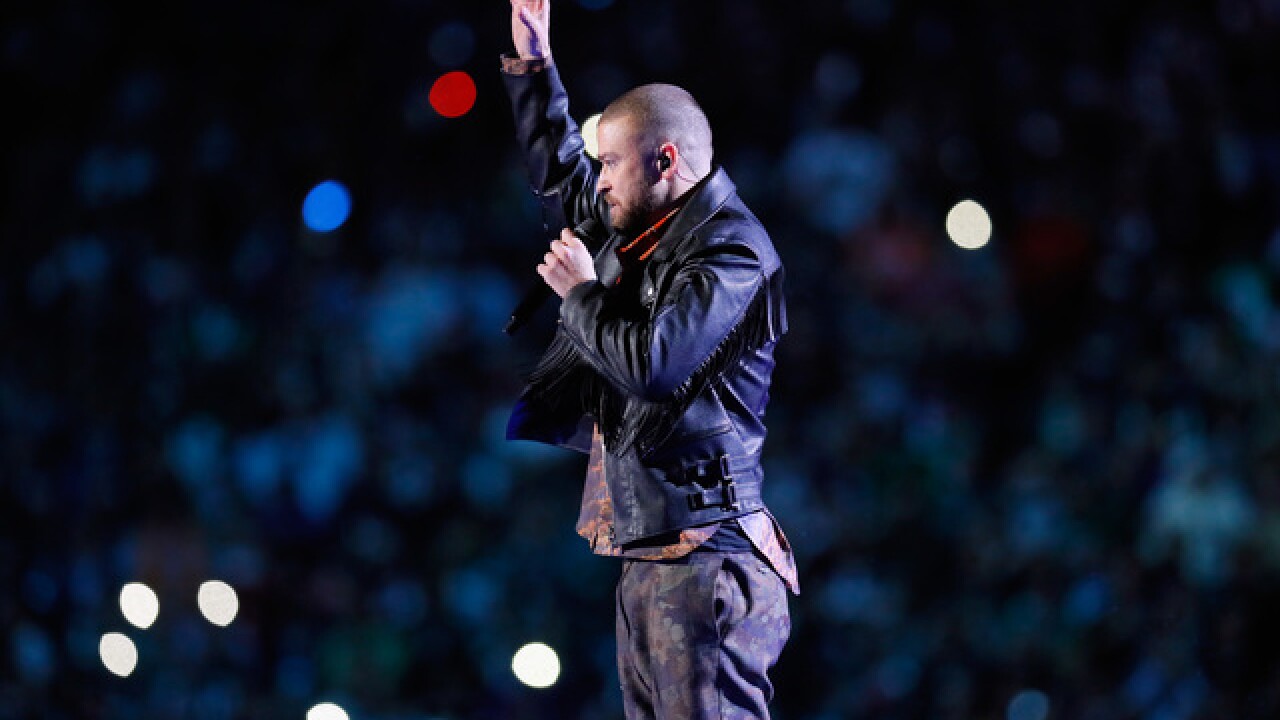 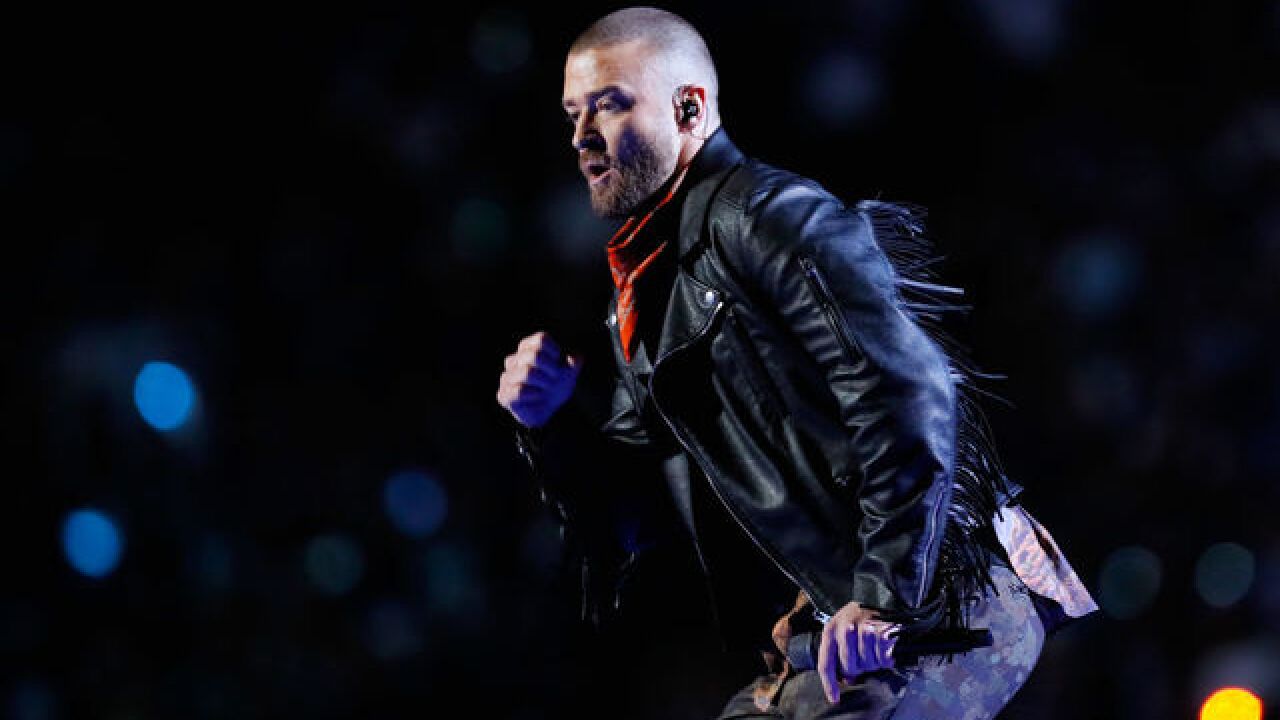 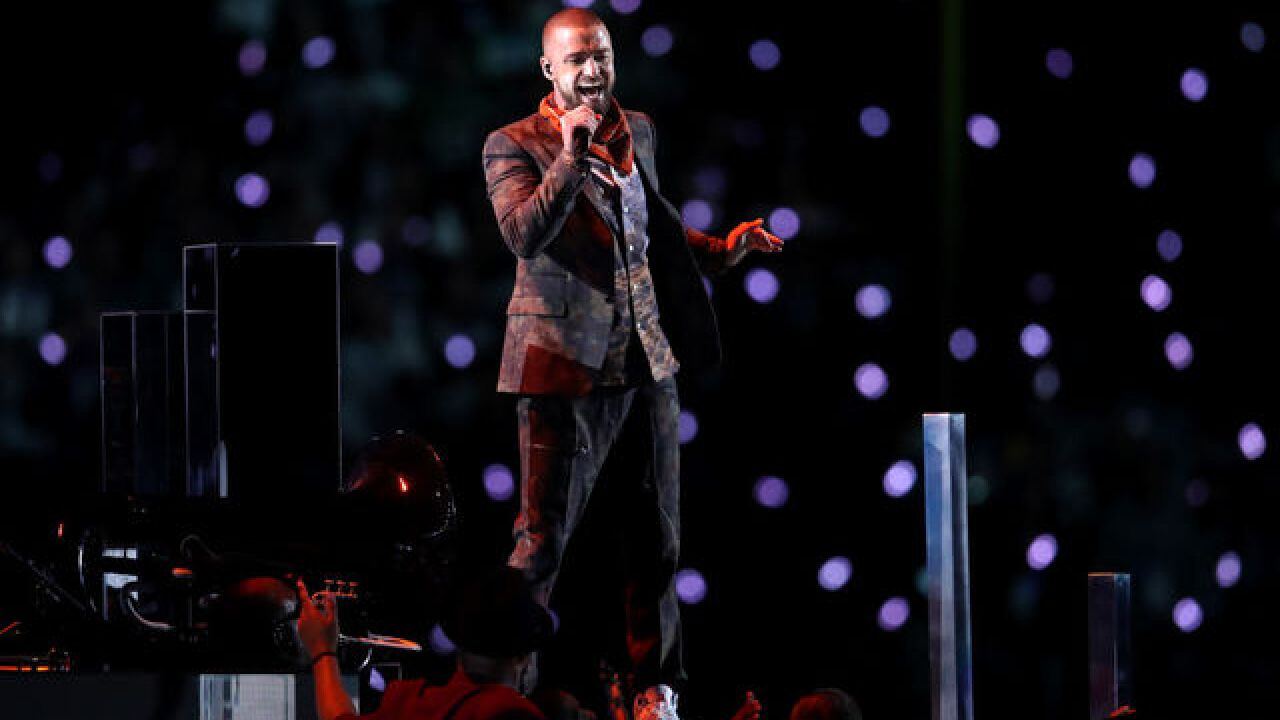 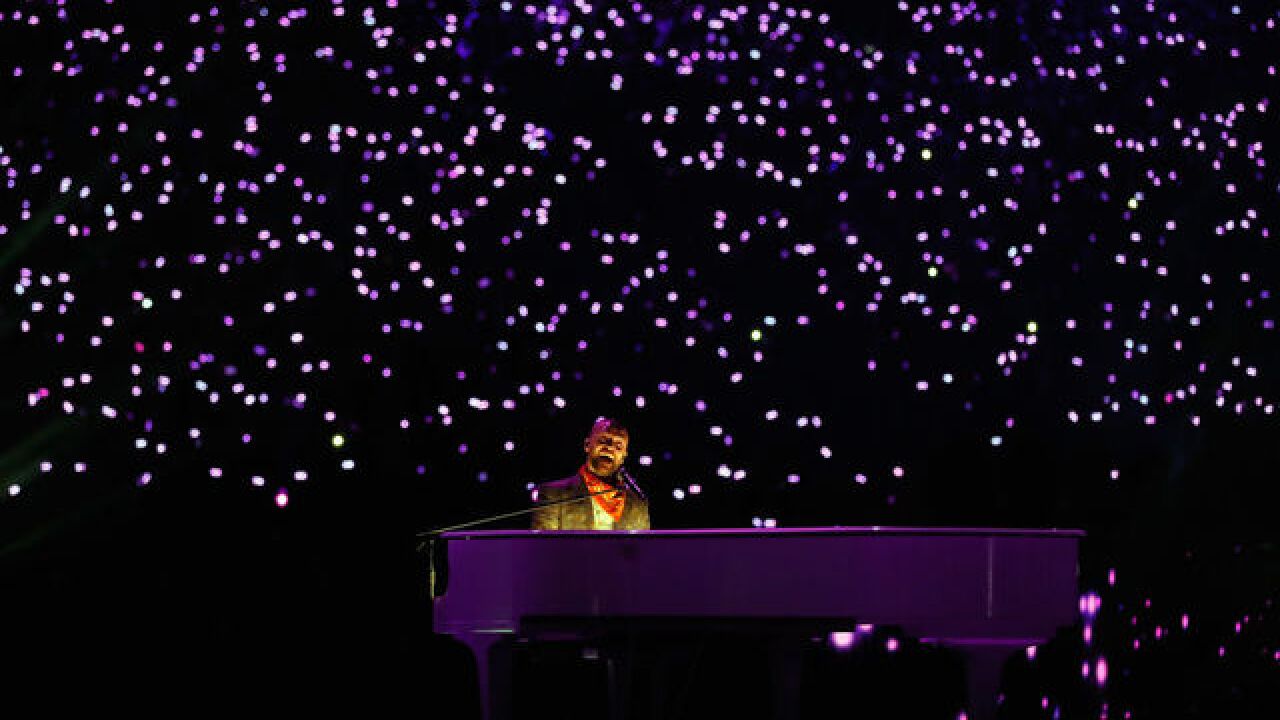 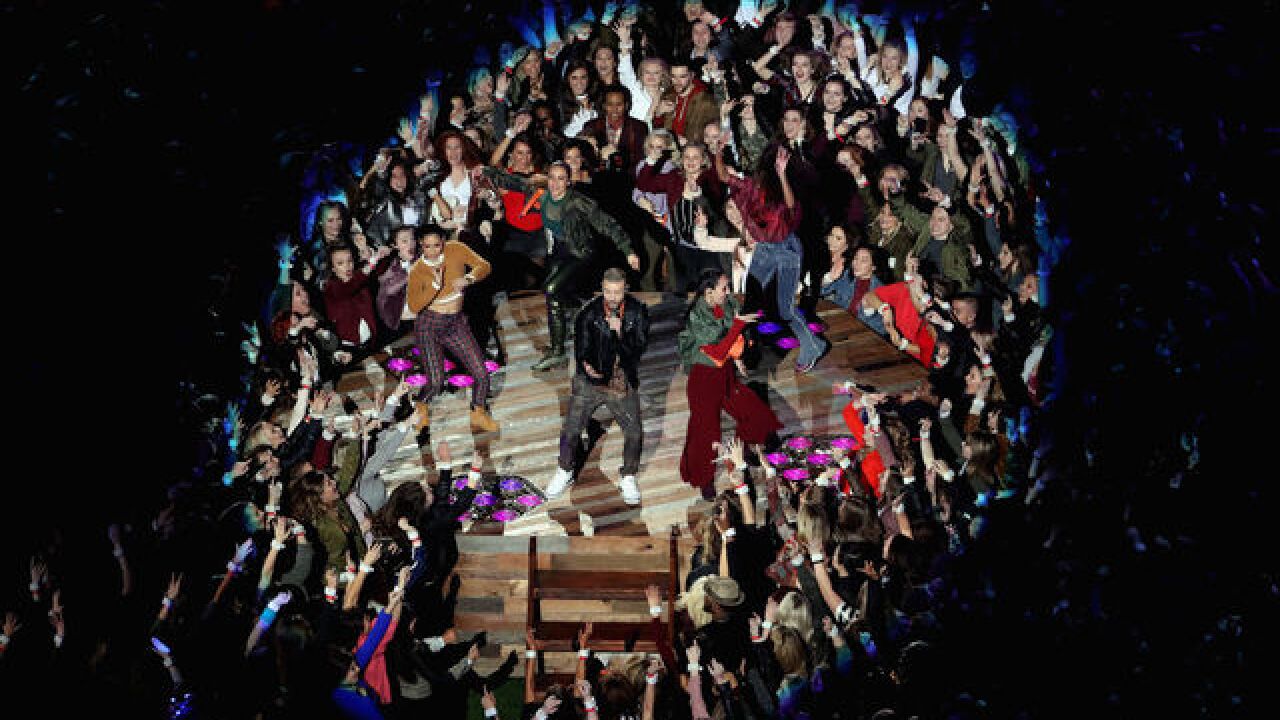 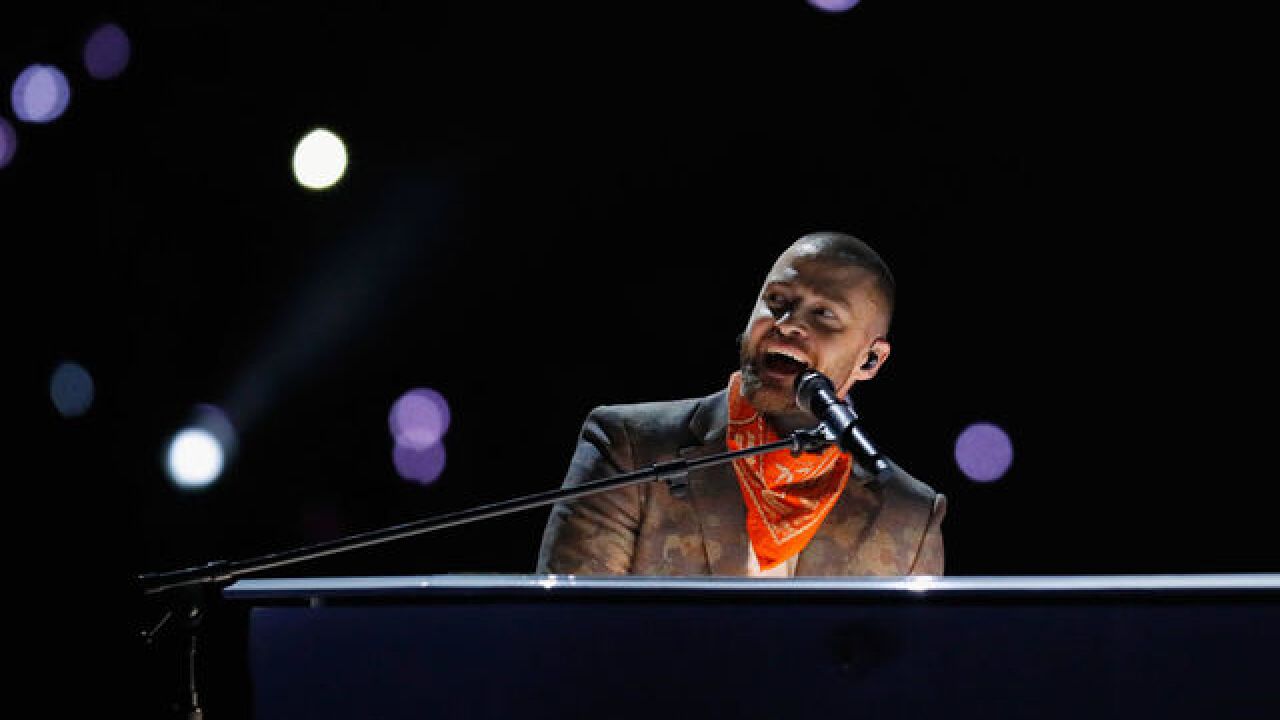 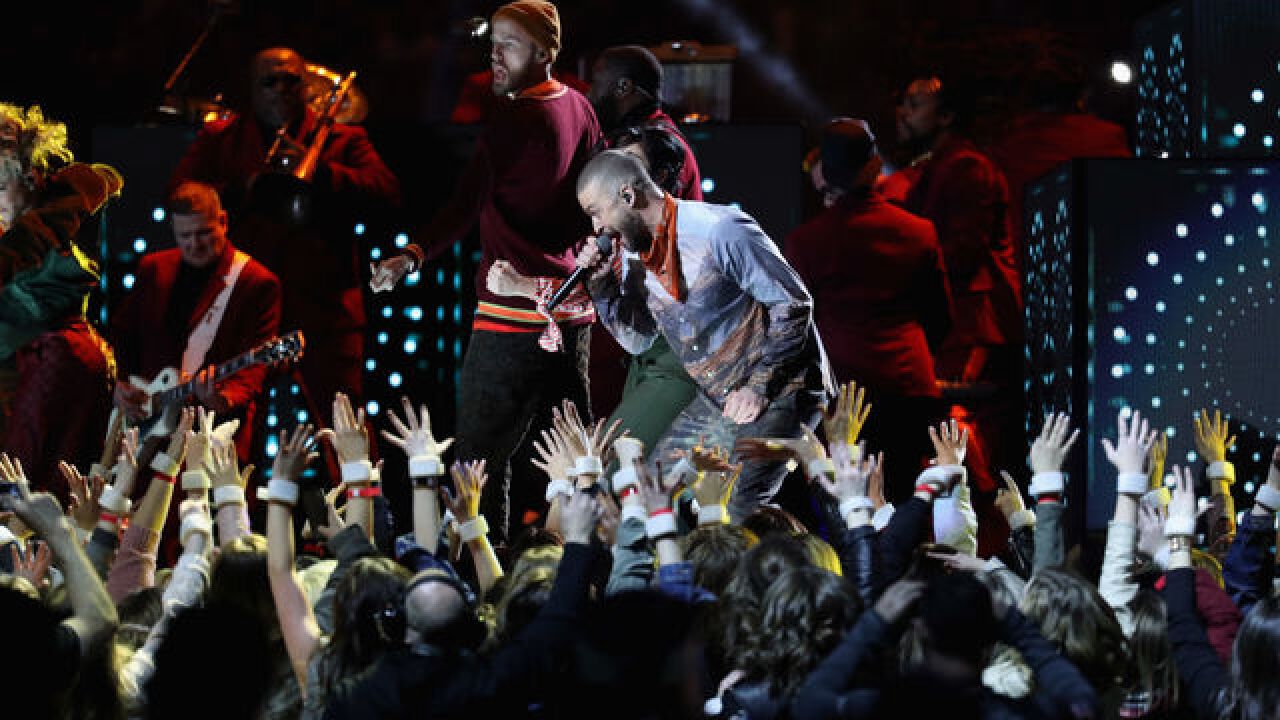 Timberlake's has paid tribute to Prince during his Super Bowl halftime performance with a cover of "I Will Die 4 U."

The singer's set started out in an underground portion of U.S. Bank Stadium made to look like a club filled with lasers and dancers. Timberlake emerged from into the stadium and performed a dance-filled set that included "Sexyback" and "Cry Me A River."

Timberlake danced atop the NFL logo and then with a marching band for "Suit & Tie."

The singer kept on his feet before taking a seat at a white piano to perform "I Will Die 4 U" with footage of Prince projected onto a long screen in the middle of the stadium.

Before the game, there were rumors that Timberlake would use a hologram of Prince during his performance, drawing criticism from fans and those who knew the late superstar.

Guys. I did it. Prince and a piece of sheet. Enjoy. #Superbowl #Halftime #JustinTimberlake pic.twitter.com/1VN3zz7GSa