Though 'Daredevil' was canceled by Netflix, the character will live on 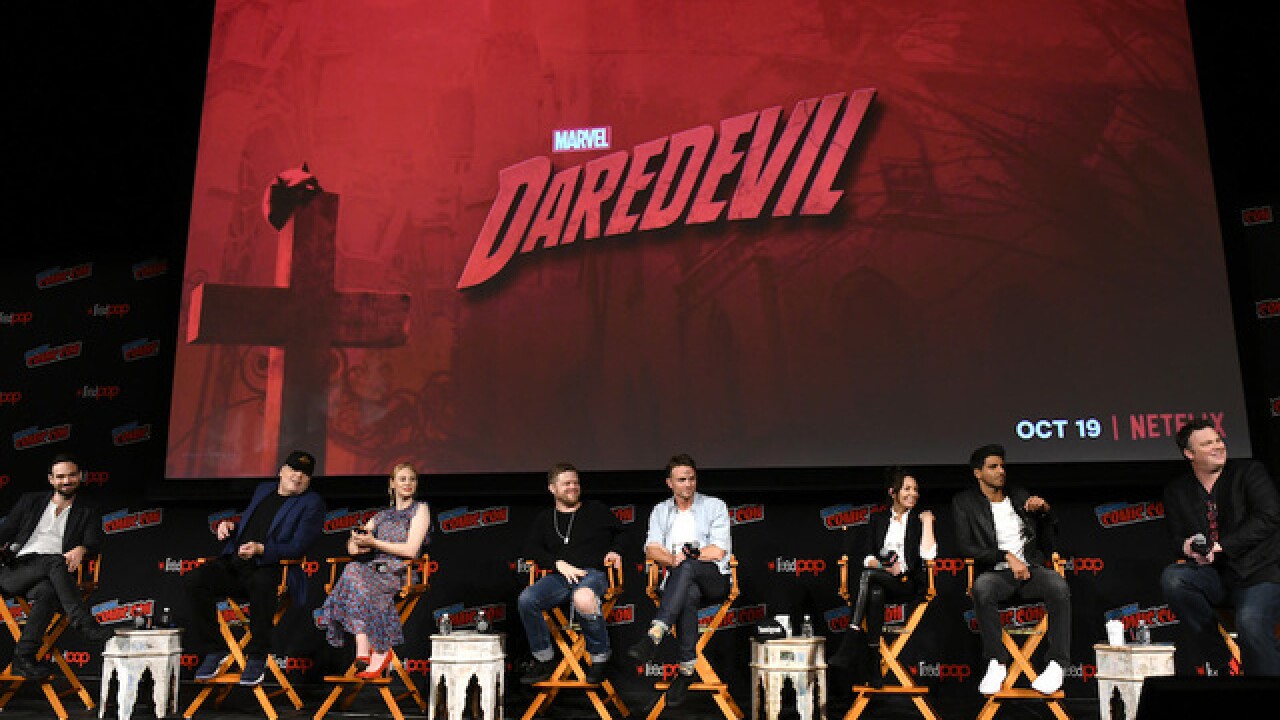 Netflix has axed another Marvel project.

The streaming giant recently canceled "Iron Fist" and "Luke Cage." Now "Daredevil" has been added to the list, a month after it began its third season.

"Marvel's Daredevil will not return for a fourth season on Netflix," Netflix said in a statement to Deadline. "We are tremendously proud of the show's last and final season and although it's painful for the fans, we feel it best to close this chapter on a high note."

Suffice it to say, Twitter was not happy about the news.

But fans can take heart as it looks like the series could find a second life with Disney's upcoming streaming service.

"While the series on Netflix has ended, the three existing seasons will remain on the service for years to come, while the Daredevil character will live on in future projects for Marvel," Netflix said in its statement.