This is your state's favorite viral YouTube video, according to this not-so-scientific study 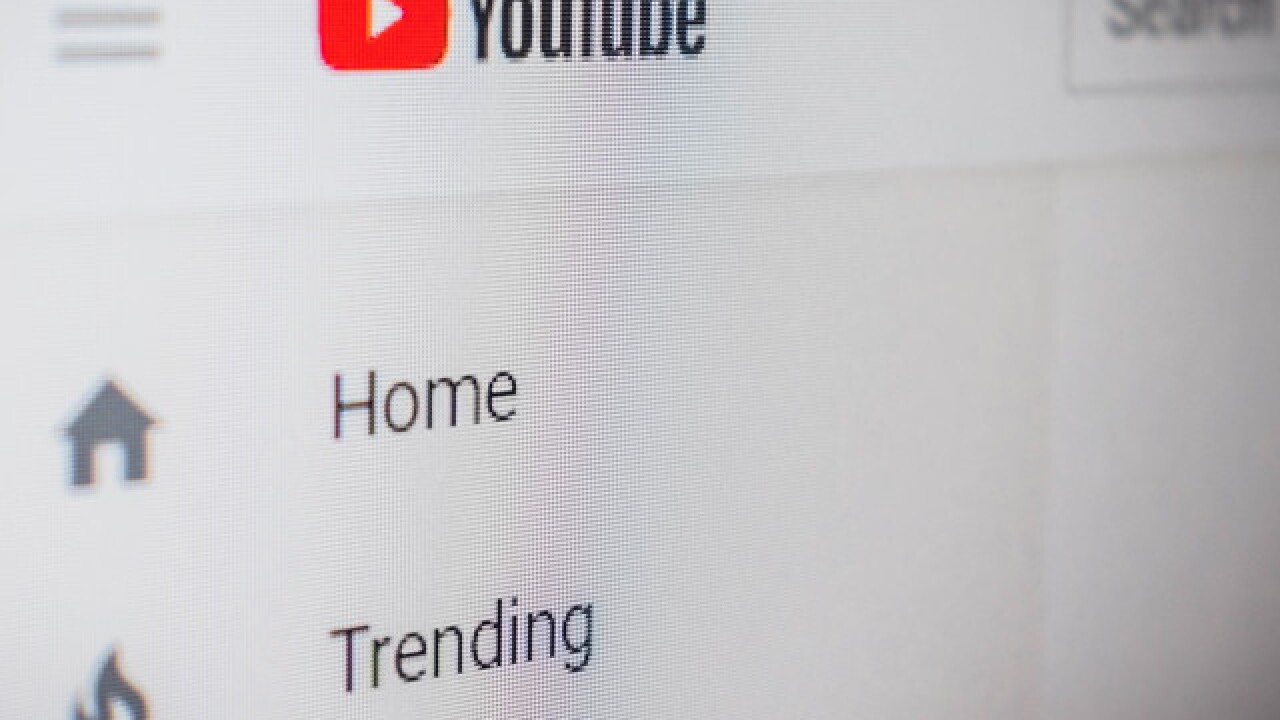 In a not-so-scientific, but certainly eyebrow-raising study, GetCenturyLink recently released a report on each state’s favorite viral YouTube videos.

Those who grew up surfing the early years of YouTube will likely remember some of these videos.

Some are heartwarming. Others are hilarious. And some are just downright strange and will have you questioning the sanity of humanity. But for whatever reason, across the board, users smashed the share button over and over until these videos went viral, gathering millions and millions of views.

Note that a few of these videos contain some foul language.

Here are the most viral videos in each state: