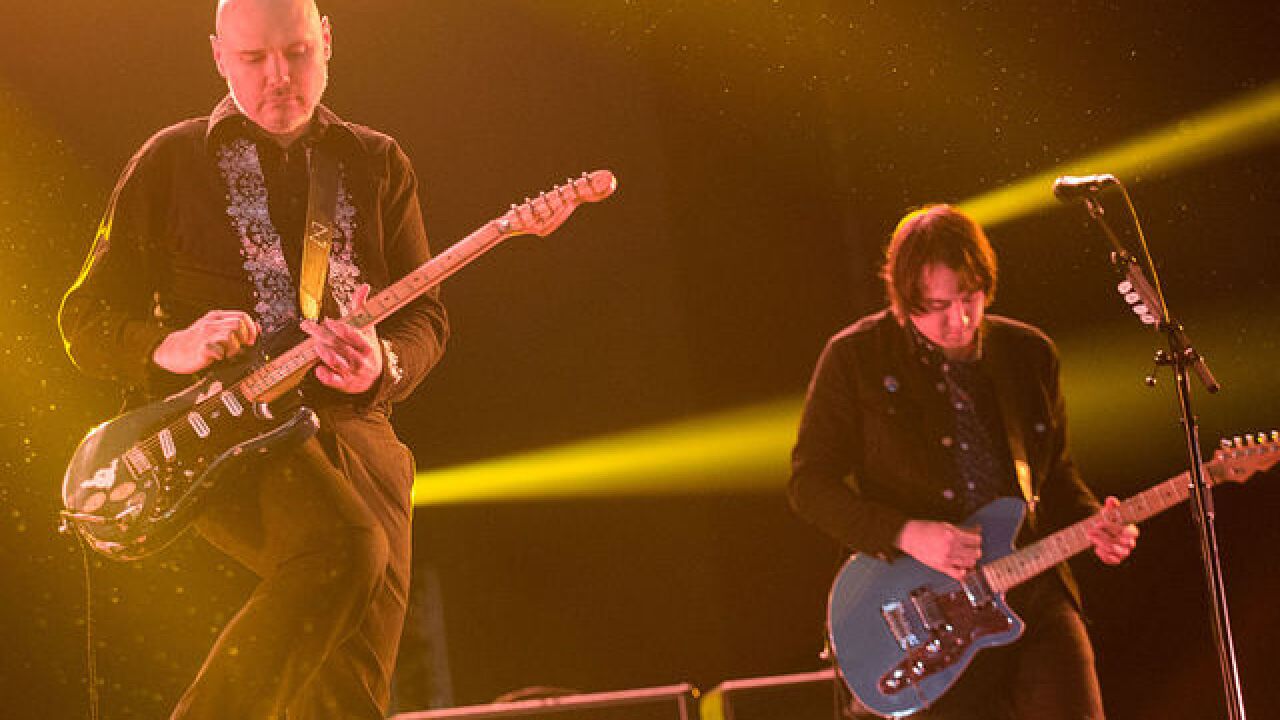 SAN DIEGO (KGTV) - After several high-profile musicians have announced their final slate of shows on the road this year, it's good to see a band get back together.

Nearly 20 years since the band broke up, The Smashing Pumpkins are hitting the road once again.

The band, which will feature founding members Billy Corgan, Jimmy Chamberlin, and James Iha, announced their reunion for the Shiny and Oh So Bright tour Thursday.

The 36-city tour will kick off in July, including a stop at San Diego's Viejas Arena on Sept. 1, 2018. Tickets for the show go on sale Friday, February 23 at 10 a.m. Fans can purchase seats on the band's website, Live Nation, or through the Live Nation app.

"Some 30 years ago, as The Smashing Pumpkins, James Iha and I began a musical journey in the cramped rear bedroom of my Father's house. And so it's magic to me that we're able to coalesce once more around the incredible Jimmy Chamberlin, to celebrate those songs we've made together," Corgan said in a release.

The Shiny and Oh So Bright tour coincides with the band's formation 30 years ago and will likely feature music from their hit albums through the years, including Gish, Siamese Dream, and Mellon Collie and the Infinite Sadness.

The band will also play Los Angeles the day prior to San Diego's show and Las Vegas the day after.

The band's original bassist D'Arcy Wretzky will not be joining the tour, however.

Two days before the tour's announcement, the band issued a statement to Rolling Stone regarding Wretzky's absence:

"In reuniting The Smashing Pumpkins, the band's dedication remains to its fans and its music. To that, James Iha, Jimmy Chamberlin, and William Corgan haven't played a show with D'arcy Wretzky for over 18 years. But it's not for a lack of trying.

For despite reports, Ms. Wretzky has repeatedly been invited out to play with the group, participate in demo sessions, or at the very least, meet face-to-face, and in each and every instance she always deferred. We wish her all the best, and look forward to reconnecting with you all very soon."