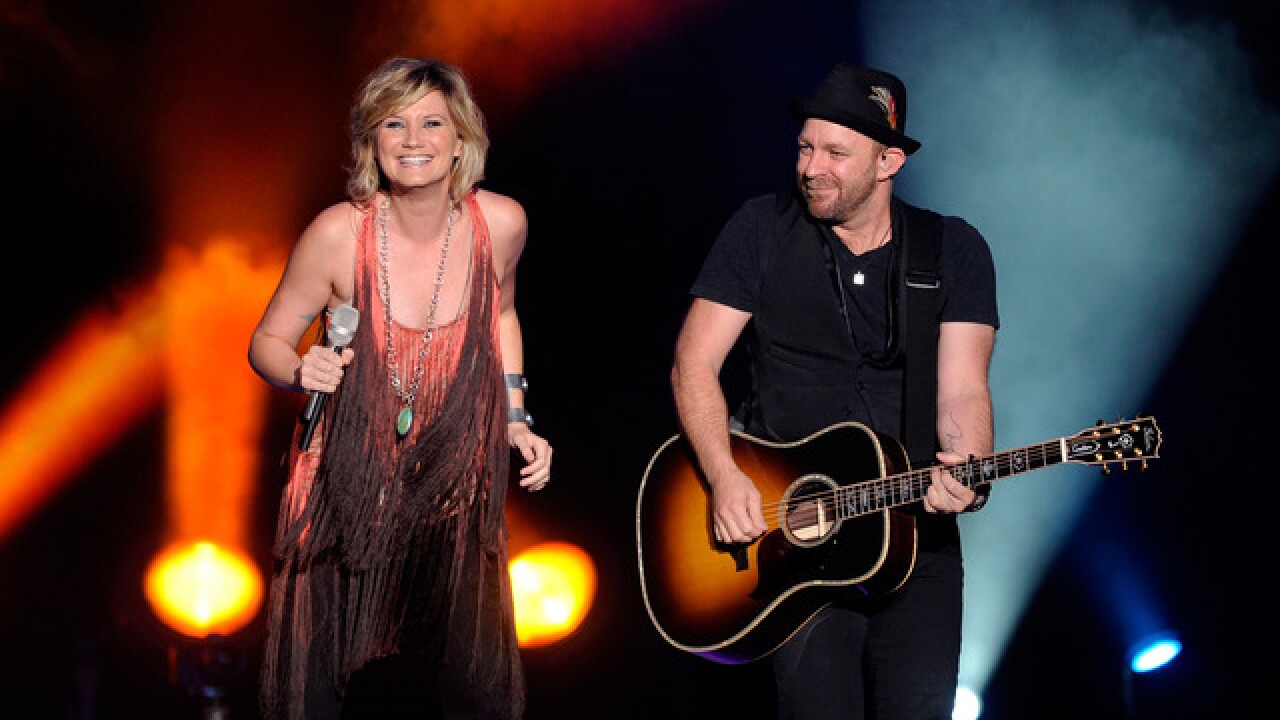 SAN DIEGO (KGTV) - After nearly five years since their last tour, Sugarland is heading back on the road - including a stop in San Diego.

The country-music duo of Jennifer Nettles and Kristian Bush announced their "Still the Same" tour earlier this month, which has the band making stops across the country between May and September.

Sugarland is the first announced act to take the stage during the San Diego County Fair's Toyota Summer Concert Series on June 2.

The performance comes as the band roars back onto the country music scene, following their New Year's Eve performance in Times Square, N.Y.