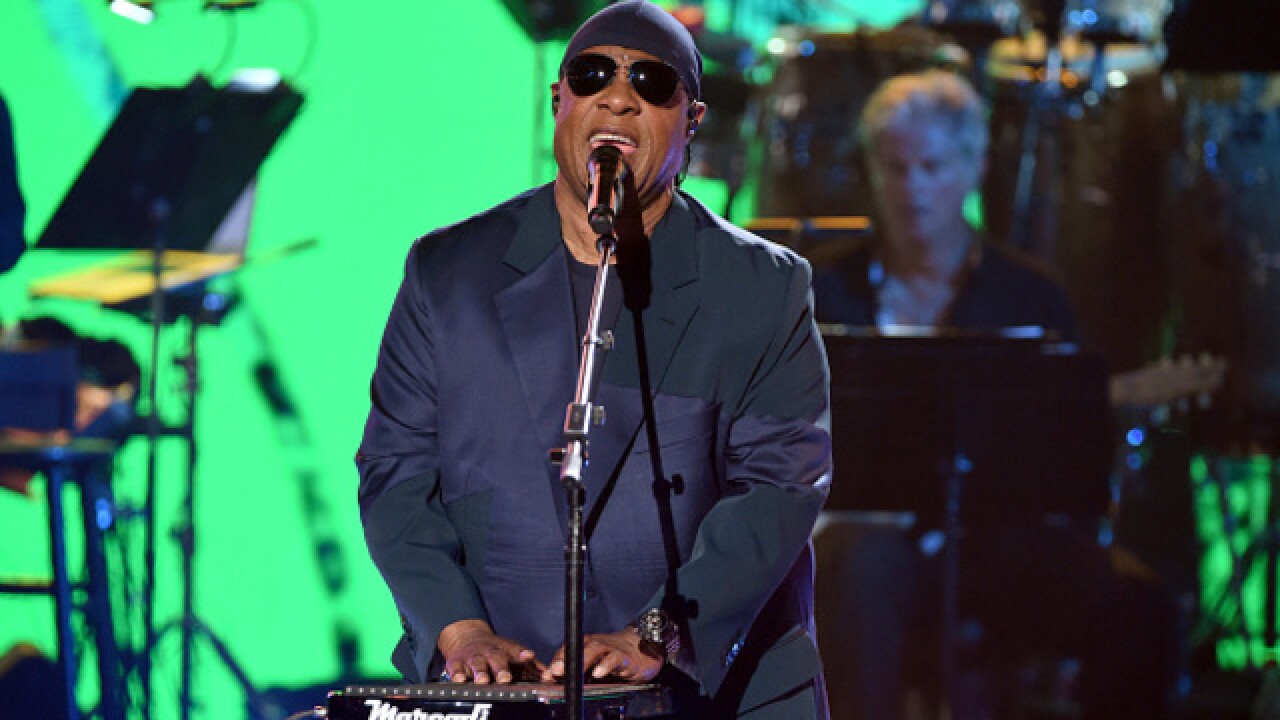 LAS VEGAS (KGTV and AP) — Stevie Wonder fans can catch the singer in a new concert series in Las Vegas this summer.

Wonder will perform at five shows at the Park MGM, starting Aug. 3.

The resort, formerly known as the Monte Carlo, is home to the 5,300-seat Park Theater. It has previously hosted concert series with Cher and Ricky Martin.

68-year-old Wonder announced the concert series last week. He said his upcoming shows would focus on celebrating life, love, and music, and push back against troubled times.